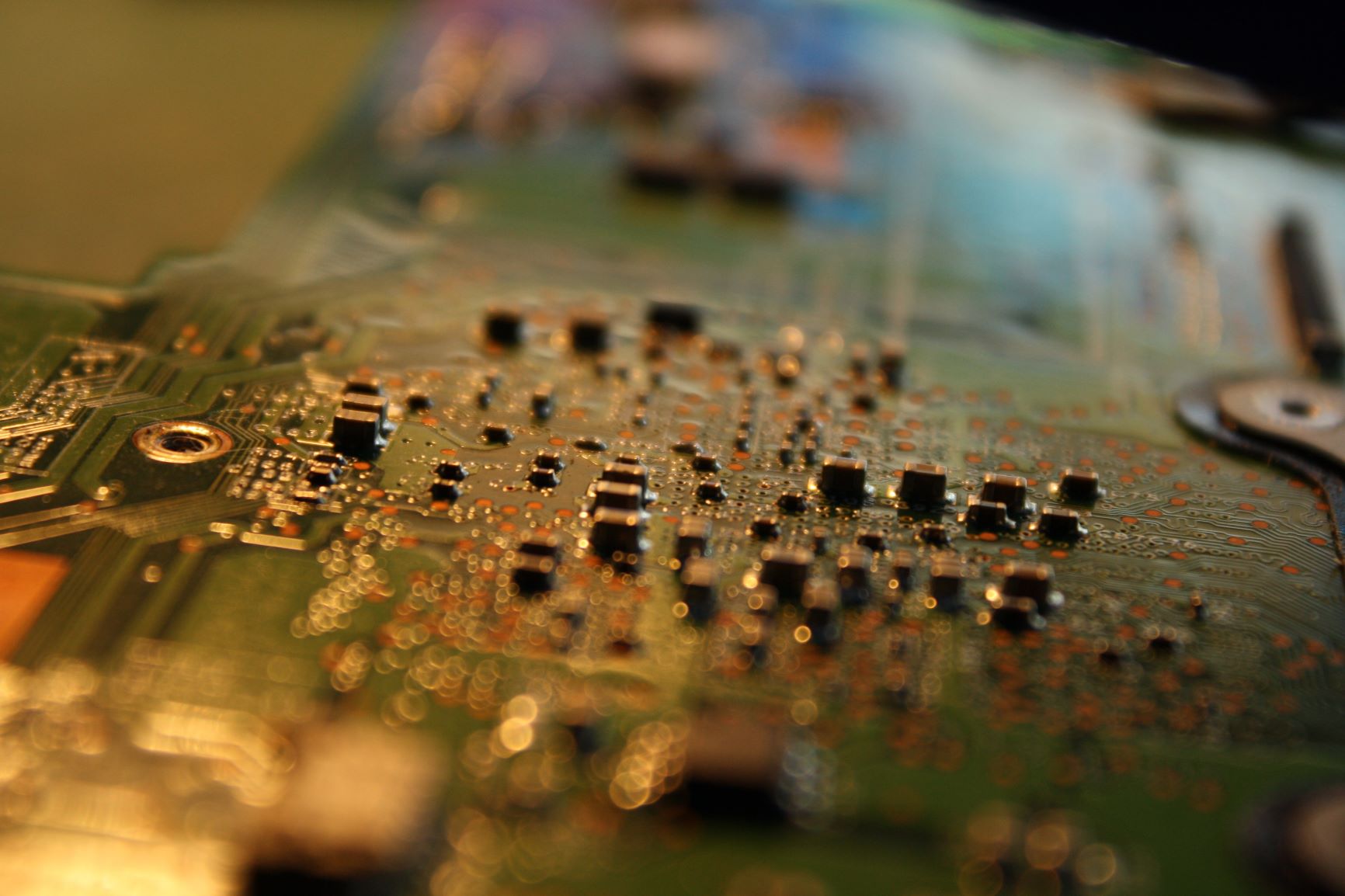 Waste Electrical and Electronic Equipment (WEEE) is the elephant in the room. A quick scan of recent news articles pulls up a plethora of missed targets, new legislation, illegal exportation and high technology. On top of this, DEFRA stated in its UK Resources and Waste Strategy that it plans to review UK WEEE regulations again in early 2020. Those involved in the industry need to be fully aware of the timescales for delivery, the scale of change and impacts of EU exit discussions on parliamentary process and economic pressures on the economy as a whole.

But ask any manufacturer of electronics in the UK today what they are looking for in terms of compliance with management of their WEEE, and they will probably simply say “a level playing field”.

There are those who are truly taking a stand – multinational consumer facing brands with a lot to lose in reputation terms – and those who are simply paying lip service to the WEEE Directive and environmental legislation. With over 300 different types of plastics used in manufacturing, it’s complex, costly and far from comfortable issue.

Speaking at the RINA Electrical and Electronic Equipment and the Environment conference in London last November, Dr Kevin Bradley, Secretary General of BSEF, The International Bromine Council, said what’s needed is pragmatic solutions and a better approach to sorting out the waste at source.

“No one is collecting enough and an awful lot of WEEE is still stuck in people’s drawers – they don’t know what to do with it. In terms of recyclers, there isn’t a single company that processes plastic waste – especially that containing brominated fire retardants (BFRs) – from start to finish. There are a lot of grey areas, and material is exported, with companies washing their hands of the responsibilities,” said Bradley.

He sees several problems: First and foremost, scavenging of WEEE for the best (read: most profitable) parts means a reduction in the overall availability of raw materials. Meanwhile, the illegal export of whole WEEE articles and materials (such as recycled plastic shred) out of the EU is causing all sorts of industry headaches and leads back to the ‘level playing field’ argument.

Bradley describes a situation where removing the unwanted parts of the WEEE such as flame retardants is costly, time-consuming and expensive. He paints a picture whereby a UK recycler has 10,000 tonnes of plastic shred that potentially contains fire retardants. It could be sent to a specialist processor in the EU to remove the offending chemicals – and under the WEEE Directive, all BFR-containing plastics must be separated from other plastics – but it can take six months to get an export licence.

“Getting such a licence is expensive, complicated and you’ll probably need help to do the paperwork. Meanwhile, you’ve got 10,000 tonnes of plastic shred clogging up your warehouse – so what do you do?” asked Bradley.

It’s clear that current complexity and cost means recyclers are looking for alternative solutions. Sadly, the alternative is often shipping rough shredded plastic to Asia, where it is processed and sent back to Europe. And that’s how flame retardants have been found in food packaging on European supermarket shelves.

Bradley says part of the problem here is that, whilst sorting is a requirement, the directive doesn’t proscribe what must be done. “If we can get it right at the first stage, then that’s half the battle,” said Bradley. Recyclers are being asked to do things manufacturers are not.

Under the current system, there’s no coherence between the WEEE directive and waste shipment regulation, so there are differences in implementation and interpretation within Europe – and globally.

The burden of WEEE is also on producers, with industry circles keen to learn more about Extended Producer Responsibility (EPR).

In 2017, Valpak, the compliance, recycling and waste services company, carried out a review of the main EU systems for EPR for Packaging across major EU countries.

Ben Storer, Senior Technical Advisor at Valpak, explains that the “PackFlow 2025” study researched what elements were essential to successful EPR schemes. “We looked at what full net costs may mean and look like, as well as what could be learned from other schemes. This has formed the baseline for our proposals and feedback for EPR Reform consultation. It has been broadly welcomed by the industry,” he said, adding that the report’s findings helped the European Commission finalise its proposals for a Circular Economy Package, including significant changes to EPR for packaging.

According to Storer, last year has seen the UK government seeking detailed consultations on proposals for how the UK system could be improved and changed in the future. “This led us to further develop our thinking and develop a “hybrid model” for EPR. The hybrid model was referenced and referred to in the DEFRA consultation responses, and we believe it provides all the beneficial aspects of the other models. We hope it will be taken forward further by the government.”

He offers a stark warning in terms of EPR: “The biggest change will be the move to full net costs. This means producers will be expected to pay the entire costs for collecting, recycling and disposing of packaging in future, rather than just a contribution towards it.”

Of course, a move to full net costs, said Storer, puts a much higher emphasis onto data reporting and ensuring that this is accurate, since it drives costs. He suggests any future system should be designed to use this extra funding to increase efficiency, improve the quality of recycling and develop further recycling infrastructure in the UK.

The UK-based WEEE Fund was developed by some of the major producers as a reaction to UK WEEE regulations. “In short, if producers don’t meet the WEEE collection targets, they can pay a fee into the fund, based on the average cost of collection plus some escalators,” said Butler. “It’s designed to encourage collection.”

Funds collected are then invested in new schemes and research projects, many of which wouldn’t otherwise go beyond the drawing board.

The WEEE Fund, which has so far raised more than £8m, is one of a number of such schemes set up by producers working in the same space. The Fund provides financial support to research projects, with the evaluation panel looking for innovation. It also offers local authority and community organisation grants, with Butler saying they “look to support collection and reuse schemes”.

“Thirdly, we invest in communication and behaviour change. We are embarking on a major consumer facing campaign in 2020 to educate and encourage WEEE recycling,” he added.

The WEEE Fund is currently backing research into the sources and destinations of WEEE in the UK, in the hope that it will help producers meet future collection and recycling targets.

“Everyone should have to do the same thing, but it’s patchy and depends on which sector a company operates in, in terms of compliance,” said Robertson. “The sensible thing to do is to try and anticipate what legal and other changes are coming up, and ensure you understand what this means in terms of compliance requirements, financial obligations and market access.”