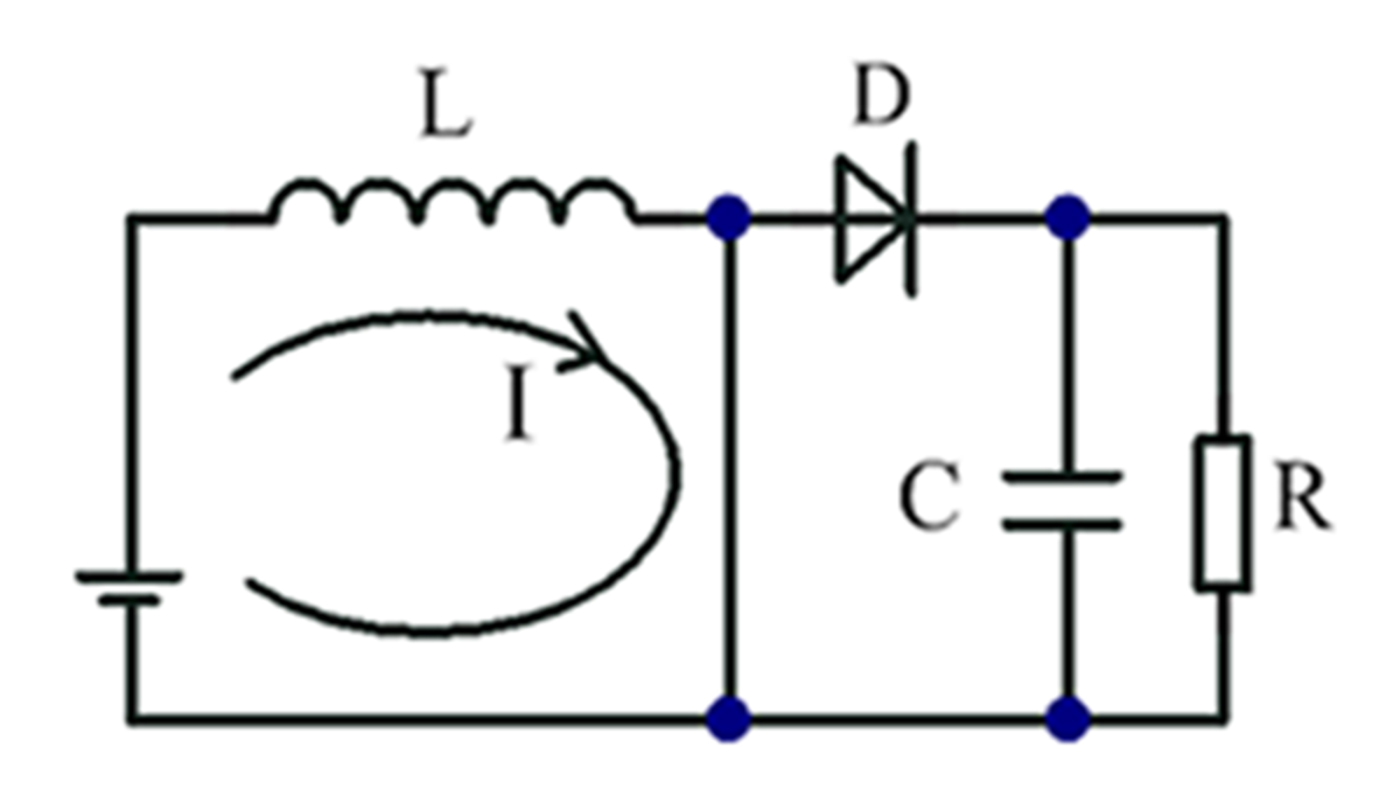 In the past, due to technical constraints, the only way to change the voltage level was by using multiple resistors to divide it. However, this method is inefficient for two main reasons: one, it only reduces the voltage but does not increase it; and two, much of the energy dissipates in resistance during the change. Hence, the boost circuit was invented, which uses an inductance coil to store energy to increase DC voltage. This circuit is widely used in steady voltage power supplies and consumer electronic products. Here we present some interesting applications of the boost circuit.

Boost Circuit’s Working Principle
The boost circuit consists of inductors, capacitors, diodes and a commutation switch. When the switch is closed, the inductor converts electric energy into a magnetic field, and when the switch is disconnected, the inductor converts stored magnetic field energy into electricity. This energy is superimposed with the input voltage and then filtered by the diode and capacitor, obtaining a smooth DC voltage that can be used by a load. Because this voltage is formed by a superimposing the input power supply voltage and the inductor’s magnetic energy, the output voltage is higher than the input one, thus achieving the goal of increasing the voltage.

The diode mainly acts as an isolator. When the switch is closed, its positive voltage is lower than the negative one. At that point, the diode cuts off, and energy stored in the inductor doesn’t affect the output capacitor to load the power supply. When the switch is disconnected, the two superimposed energies supply power to the load through the diode. The smaller the diode forward voltage drop, the more energy it provides to the load.

The inductor’s discharge process is shown in Figure 2, which is the equivalent circuit diagram when the switch is off. The current flowing through the inductor does not go to zero at once, but gradually decreases from its value at the end of the charge to zero. The original circuit has been disconnected, so the inductor can only form a circuit with the other components, that is, it starts charging the capacitance. The voltage at both ends of the capacitor rises, making the voltage higher than the input voltage.

If the capacitance is large enough, a continuous current can be maintained during the energy discharge at the output. If the on-off process is repeated, a voltage higher than the input voltage can be obtained at the two ends of the capacitor.

At the Heart of a Consumer Electronic Device
To enable automatic opening and closing of the switch, an induction coil is used to raise the voltage; see Figure 3. The inductor’s self-inductance effect and the principle of automatic switching of the mechanical switch are used to replace the boost circuit mentioned in this article. This principle is very similar to the mechanical structure of a relay, so it can easily be implemented by relays, too.

The prototype is shown in Figure 3a; the relay used in it is SRD-12VDC-SL-C.

A Long-Lasting LED Lamp
Nearly all LEDs in the home are powered by rechargeable batteries. The traditional LED lamp is very strict about voltage; as long as the power supply is lower than its turn-on voltage, the LED lamp will be off. With the battery, the LED lamp’s voltage will decrease slowly with increased discharge time, and after a certain period, it won’t be enough to light up the lamp. However, at this stage, there’s still a lot of energy left in the battery.

The LED lamp discussed in this article can consume less than 0.4V, showing excellent performance; see its circuit in Figure 4.

Although simplified, this process shows how the circuit works. The circuit runs at up to 30-50,000 cycles per second, so the transformer needs to be made from a material suitable for those frequencies.

The prototype is shown in Figure 4a. It was tested using 0.4V, making the LED lamp shine very brightly. We can see that the boost effect of the circuit is particularly good.

Figure 4b shows an LED flashlight that uses a single battery.

The arc lighter is a new type ignition device that’s more environmentally-friendly since it doesn’t use fuel. There’s no flame, making it safe to use. Its circuit is shown in Figure 5. T1 is a three-winding transformer, coil 1 is an energy storage coil, coil 2 is a feedback coil and coil 3 a booster coil with a variable ratio of 1:50. High pressure of 10kV is generated at both ends of coil 3 after a boost. It can break through the air to produce high-temperature arcs that ignite other objects; see Figures 5a, b and c.

The boost circuit proposed in this article has high conversion efficiency, and its structure is simple and cheap, yet reliable. It is also suitable for volume production necessitated by consumer electronics.