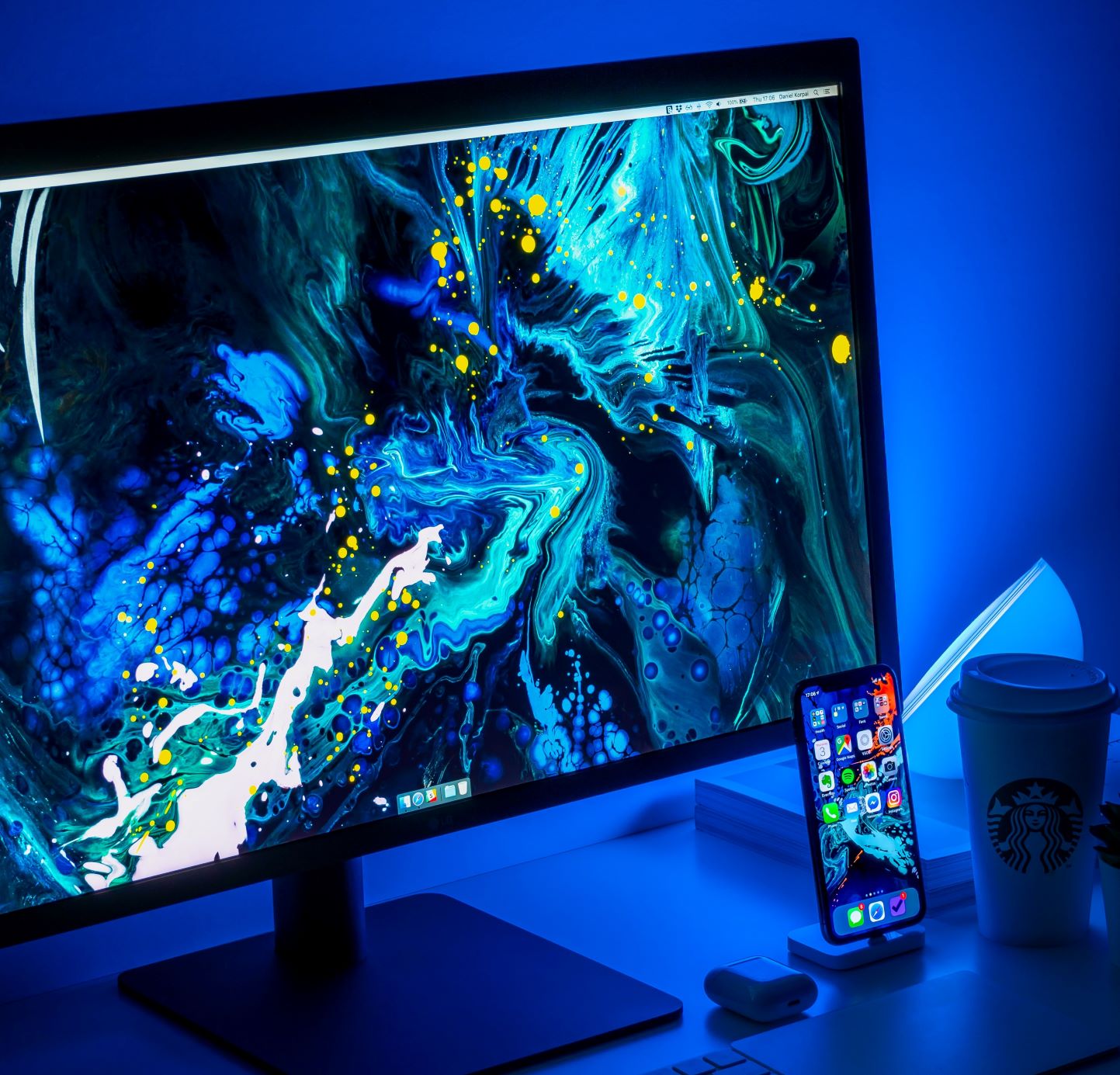 The technologies seeking to unseat ITO (Indium Tin Oxide) are by now themselves old, at least in the sense that they have been around for fifteen years. They seem to have been forever in the waiting mode, anticipating the arrival of their major breakthrough. A key differentiator has long been higher flexibility and foldability over ITO. The question now is how will different technology options fare given that flexible displays are already emerging?

The roadmap towards flexible and/or foldable displays has been long. After years of development, the first milestone on the technology roadmap was the commercialisation of plastic rigid displays around 2014-2015, i.e., PI-based rigid backplane. From late 2018 to early 2019, a series of foldable displays products were launched, with most display companies building up the capability to develop and manufacture flexible/foldable displays. Since all flexible touch displays will require some type of flexible touch technology, the market for flexible touch solutions has finally opened and will remain so until disrupted by another user interface solution.

In general, two approaches have emerged: film and on-cell types. In the first case, a flexible film is bonded atop the OLED device; in the latter, touch layers are deposited and patterned directly on to or as part of the thin film encapsulation (TFE). Another key parameter is the ability to sustain ever-tightening foldability requirements. A thinner solution will offer higher foldability, but this may need to be balanced by mechanical robustness and lifetime.

Table 1 shows a comparison of the two approaches. Film-type is the simplest to implement. Crucially, it decouples the production yield of the touch layer from that of the display layer. Furthermore, the films could be manufactured using lower cost assets. The scaleability to larger areas will also be simpler and production speeds likely higher as R2R film production techniques can be deployed. Therefore, the film-based approach is a more accessible technology that offers an easier and lower cost roadmap towards larger-area flexible displays.

However, this approach falls short on performance. Material choices are now available which offer high flexibility and foldability. Metal mesh films are likely to be good enough for medium levels of folding. The picture for higher bending degrees becomes hazier, however technology options such as silver nanowires have already demonstrated that they can sustain the technology roadmap towards high bending levels. Clearly, all technology choices require further improvement however current issues are unlikely to be a fundamental showstopper. As such, transparent conductive layer technology choice itself is not a performance bottleneck.

The real limitation of the film-based approach is that it requires an additional substrate plus an additional bonding layer. This increases overall thickness, which in turn lowers flexibility. In future, combining the touch with other layer functionalities may partially alleviate this shortcoming. This trend towards combinations will accelerate perhaps with wide availability of CPI films. Candidates for function combination include the hard coat layer, the polariser, the barrier film (if film is used), and so on. The evolution of this trend can have important implications for the long-term viability of film-based solutions.

Table 1: A comparison between the film and on-cell approaches. ‘Low’ means lower than the other, and ‘high’ the other way around

The other approach is on-cell. Here, the touch layers are deposited and photolithographically patterned inline directly on top of the OLED-TFT stack. In the future, it might be possible to weave the patterned touch electrodes as part of the TFT structure, although that can require a difficult manufacturing challenge.

The key advantage of this approach is that it eliminates the additional substrate, thus resulting in a thin and flexible solution. The challenge, however, is that it dramatically increases the cost of production defects in the touch layer as the entire stack – including the OLED and the TFT – will be thrown away. Success here, therefore, requires outstanding production know-how and optimisation.

Furthermore, this process ties up more expensive production assets on a usually low-cost item, which is the touch layer. It is also likely to require slow and controlled deposition within the narrow parameter space, limited by the already-deposited materials and layers. Importantly, it is not clear whether this approach can be readily scaled to larger areas or not. This is because one would require the inline TFE as well as the patterned touch electrode deposition processes to be scaled up without compromising quality or cost.

In general, we consider all display makers will build some know-how for both just in case, but no single approach will totally prevail in production soon. Those with sufficient technology know-how and IP protection will pursue the on-cell approach for the current display sizes. They will also continue to make progress on translating this technology to ever larger areas, often chasing a high-priced, high-performance, premium display positioning. Others will pursue a film-based strategy, giving them easier and low-cost access to touch technology for flexible displays.

In the medium term, we envisage the emergence of a more diverse range of flexible displays, each offering different performance, further sustaining the existence of multiple approaches in the market.

Note that the battle between film-type vs on (or in)-cell type is also in force in rigid displays. Here too, both approaches are used, although trends can may shift the balance one way or the other.