Manmade composite materials with properties not usually found in nature, such as a negative refractive index for example, are called metamaterials. They were first introduced by Russian physicist Victor Veselago in 1968, but have since become a field of increased research, especially specific characteristics such as negative permeability and negative permittivity.

Over the years, researchers have suggested many resonator-based metamaterials for different operating frequencies. Such metamaterials find many applications, including in microwave imaging, terahertz sensing, sensor and absorber applications, and others. In this article, we propose a metamaterial based on a resonator shaped in the figure of eight (8), because of its simplicity and ease of fabrication. The proposed structure is based on microstrip technology, for use in sensor applications in the GHz operating band.

In our study, the resonator and a ground frame were used along with a feedback transmission line (FTL) to create the metamaterial. The structure was designed on a 1.6mm-thick low-cost FR4 dielectric substrate, with relative permittivity of 4.6 and loss tangent of 0.02.

The resonator and ground frame are etched on the same side of the substrate, with the FTL placed on the opposite; see Figure 1. The metamaterial structure is simulated and analysed with a High-Frequency Structural Simulator (HFSS); excitation to the resonator was supplied through the FTL. We built the metamaterial structure on a printed circuit board using the circuit plotter LPKF, S63; see Figure 2. For the measurements we used the N5227A PNA Microwave Network Analyser (10MHz- 67GHz).

The proposed resonator-based metamaterial structure is used for a double-sided sensing system, where both sides (front and back) are used. The material to be detected is taken as an over-layer. By changing the thickness and dielectric constant of the unknown material, the frequency response of the metamaterial sensing device varies.

First, we changed the over-layer’s thickness. For the simulations we used an over-layer with dielectric constant of 4.4 and 0.025 loss tangent, since these parameters are very close to those of the FR4 substrate used in our metamaterial; see Figure 4a. The figure shows that the transmission resonance shifts downward with increased over-layer thickness.

The sensing device along with the over-layer can be considered as an RLC resonant circuit, where the resonance frequency is calculated by the effective capacitance and effective inductance. With increased thickness, the effective inductance and capacitance change, shifting the transmission resonance downward. Thus, the proposed metamaterial structure can be used effectively in sensing applications in the GHz region.

Based on simulations and measurements, it is confirmed that the proposed resonator-based metamaterial can detect materials with different thicknesses and relative permittivities, making it suitable as a sensor for detecting unknown materials.

To continue reading this article you need to become a member

Featured in our issue 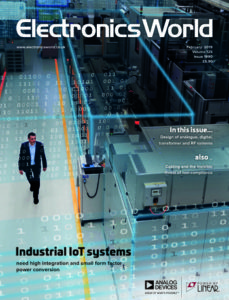 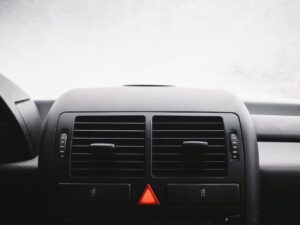 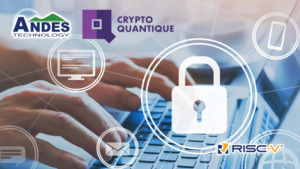 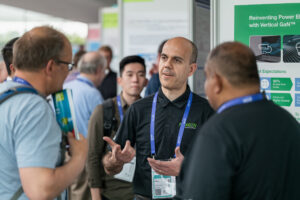 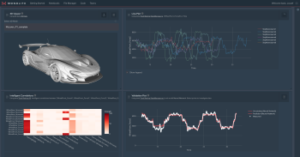