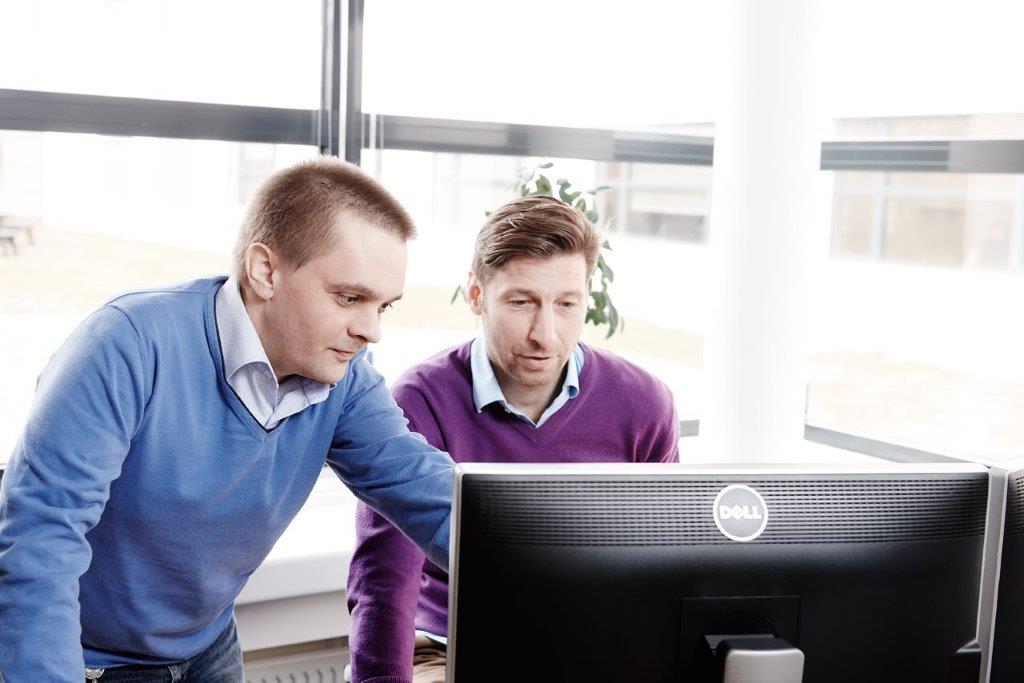 GateHouse Telecom and Aalborg University join forces to investigate how model-based testing can benefit testing of satcom software and systems.

As the number of satcom terminals and users increase, the Danish satcom test leader, GateHouse Telecom, expects that quality and maturity of satcom terminals will be significant competitive factors in the satellite market for years to come stressing the importance of state of the art test methods and tools.

Therefore, GateHouse Telecom has now teamed up with the Danish university, Aalborg University and its Centre of Embedded Software Systems (CISS), which has many years of research and project experience with model-based testing of embedded systems.

“At GateHouse, we have a long term relation with Aalborg University, both on the company and personal level, as most of our engineers graduated from the university. So, for us, it was an obvious decision to launch a partnership to tap in to the university’s, and specifically the Centre of Embedded Software Systems’s, huge research and project experience in testing embedded software and model-based testing,” Senior Project Manager at GateHouse Telecom, Søren Rønnest, said.

With model-based testing, you model the behavior of the unit or system under test and autogenerate test scripts using a test generation tool. This approach has a number of advantages compared to traditional scenario-based test development e.g. increased test coverage and lower maintenance effort for test suites.

“At CISS, we want to collaborate with Gatehouse to share our latest research on methods and tools for model-based testing of embedded systems with the industry. At the same time, we are able to evaluate our results in advanced, real-life applications, such as satcom terminals and test equipment, and get feedback for further research and development,” Associate Professor at Aalborg University, Brian Nielsen, said.