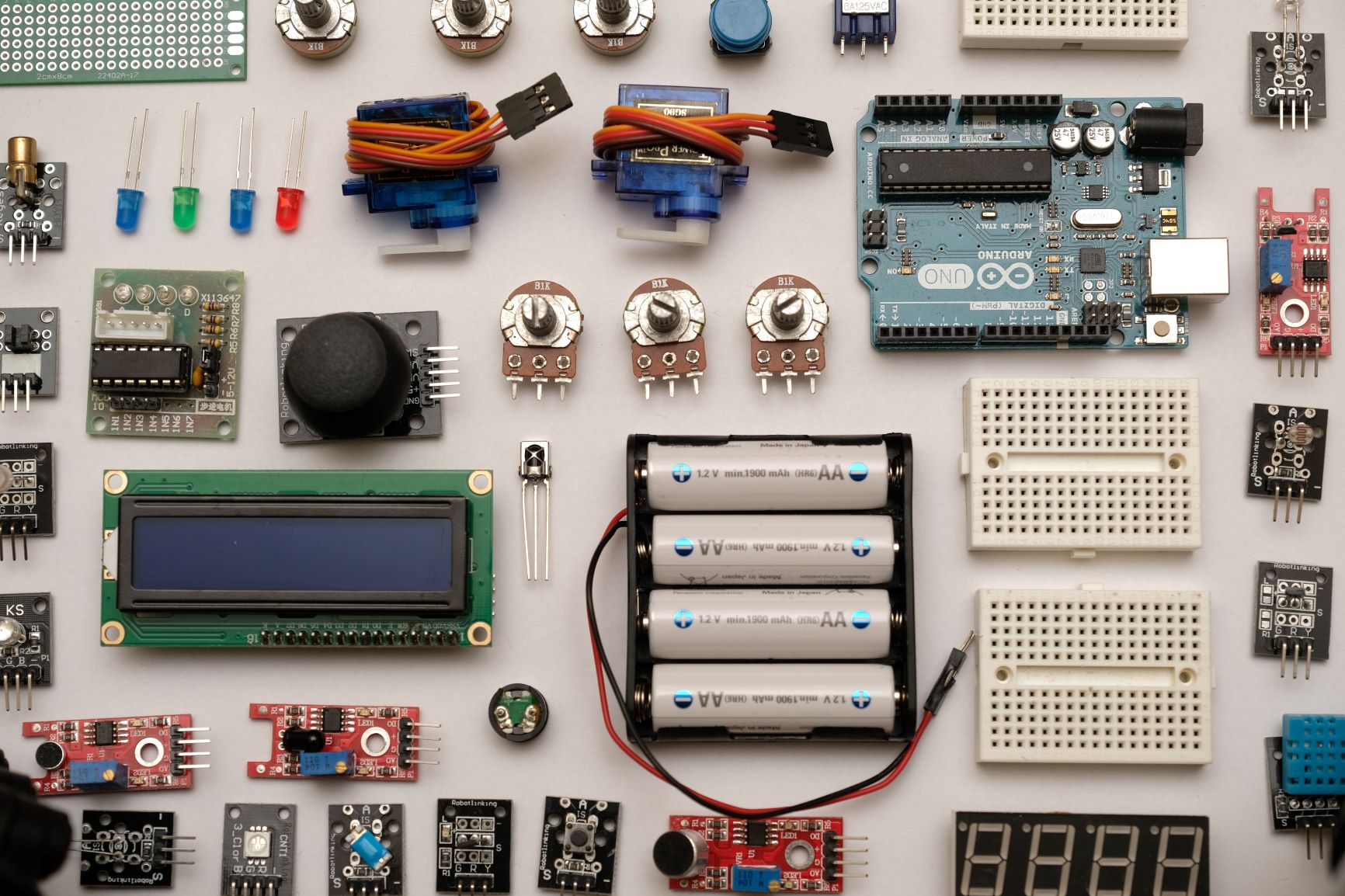 The IR sensor is a crucial component in many products, ranging from medical equipment to mobile phones. However, the technology is 50 years old and in serious need of an upgrade. The next-generation IR sensor 2.0 for IoT will be much thinner than the old sensors, and cheaper to make.

Today’s manufacturing industry is highly dependent on sensors; whether it is heavy industrial products or smaller consumer products, they are all, more or less, dependent on well-functioning sensors that control levels, presence, temperatures and pressures.

The extensive spread of the IR sensor began in the 1950s, when industries expanded in size and gained a greater degree of automation. The sensor came to play a major role in the development of the manufacturing industry and continues to do so today.

Simply described, a sensor is required when you need to record and compile the detection and communication of a particular event. A sensor can trigger an alarm – often called a detector, usually activated when exceeding certain values, such as high temperature or low pressure, for example. Other type sensors include photodiodes, cameras, microphones, radar and sonar.

The new IR sensor 2.0 will be a bridge between the analogue and digital worlds in an increasingly connected reality, where security and reliability will play a major role, heavily reliant on sensors.In a connected world flooded with data, there will be many opportunities to achieve a safer, more environmentally-friendly and sustainable society. But, to do so, it is also important to use the right technology. In such a world, it is time for the IR sensor 2.0.

Thermopile sensors are series-connected thermocouples that convert thermal energy into electrical. With the help of new-generation IR sensors, thermophiles can also be used for contactless measurement of temperature and heat flow, as well as presence detection.

The advantage of vertical arrangement of thermocouple conductors – perpendicular to the plan configuration – is that hot and cold bonds are separated by substrate thickness, which is why the structure becomes more robust compared to very thin silicon membranes of the conventional thermostatic sensors.

Now, thanks to new technology where the thermocouple’s lead structure is based on nanotechnology, these devices are more easily mass produced. The vertical architecture of IR sensor 2.0 makes it possible to manufacture the new sensors out of flexible plastic, instead of fragile ceramics or silicon, used in most other IR sensors on the market. The plastic matrix containing nano-threads makes the sensor very robust and can be moulded according to the application’s needs. In addition, the sensor can be touch-enabled and used as a (haptic) pushbutton.

Low energy consumption and low price are another important feature of IR sensor 2.0. The total cost of a sensor can be divided into three subcategories: raw materials, production and integration. The raw materials, or material bill, represents a lower limit for the sensor’s cost. No matter how efficient the production or the  number of sensors produced, the cost per sensor will not be lower than the cost of the raw materials it is made of.

In addition to raw materials, the sensor must be manufactured and integrated into the buyer’s hardware. Given that these sensors are developed for volume production using conventional circuit board technology, the cost of producing them is low compared to that of conventional IR sensors. Made in large volumes, we expect the production cost of an IR sensor 2.0 to be a tenth of a conventional one.

Today we stand on the threshold of ushering in IR sensor 2.0; the necessary research and development is done, and the concept proven. All that remains is for the market to detect this new-generation sensor.