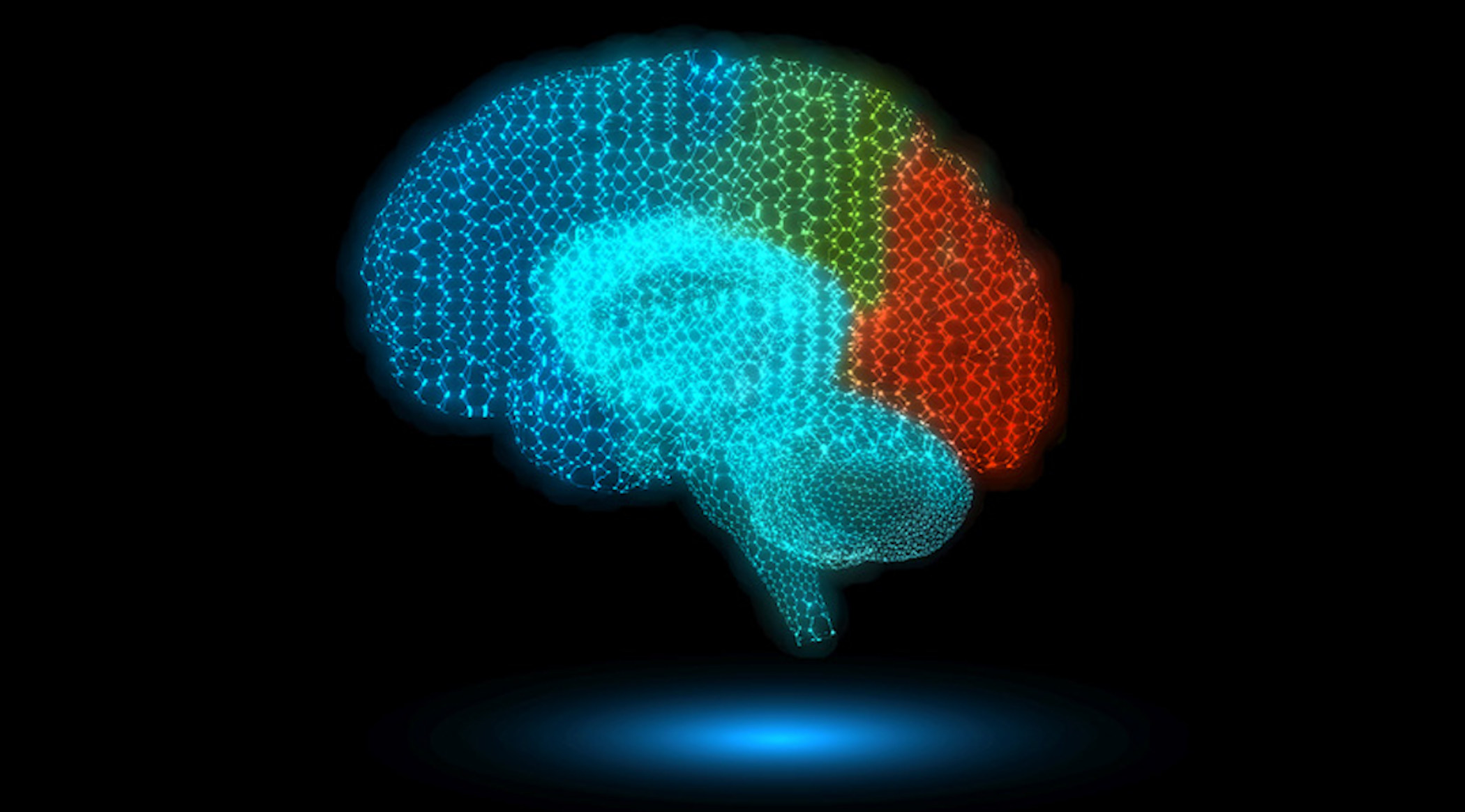 Graphene is an interesting and very promising material for a range of applications. Graphene-enabled inks, composites, coatings, packaging and interactive textiles, are already making commercial inroads, and, in the mid-term, graphene might prove crucial for the energy sector, with graphene-enabled batteries and supercapacitors.

One other field that stands to benefit from graphene is healthcare, where graphene-based sensors will be used to detect and provide information on a variety of ailments, as well as everyday vital statistics.

The Graphene Flagship was launched in 2013, and is one of the largest research projects funded by the European Commission. With a budget of €1bn over 10 years, it represents a new form of joint, coordinated research, forming Europe’s biggest-ever research initiative. The Flagship is tasked with bringing together academic and industrial researchers to take graphene from academic laboratories into European society, thus generating economic growth, new jobs and new opportunities.

Bringing together almost 150 partners from 23 countries, the Graphene Flagship has created the perfect breeding ground for innovation. Now about to kick off its third ‘core’ phase, the initiative is delivering on its promise of bringing graphene and related layered materials from research laboratories into commercialisation, including several healthcare applications.

Among the most notable health-related prototypes from the Graphene Flagship is a graphene-based implant that records the brain’s electrical activity at extremely low frequencies. By detecting these signals over large areas, the sensor can unlock the wealth of information found below 0.1Hz, potentially leading to new treatments for brain-related deceases such as epilepsy, but also for next-generation brain-computer interfaces; see Figure 1, above.

The technology was developed by Graphene Flagship partners at the Barcelona Microelectronics Institute (IMB-CNM, CSIC), the Catalan Institute of Nanoscience and Nanotechnology (ICN2) and the Institute Of Photonic Sciences (ICFO), with the prototype adapted with the assistance from the August Pi i Sunyer Biomedical Research Institute (IDIBAPS).

Whilst researchers have been using electrode arrays to record the brain’s electrical activity for decades, using graphene to do so is new. Electrode arrays map activity in different parts of the brain to monitor its operations. Until now, however, these arrays have only been able to detect activity over a certain frequency threshold. The new technology developed by the Graphene Flagship partners has overcome this technical limitation.

The use of graphene to build this new architecture means the resulting implant (Figure 2, below) can support many more recording sites than a standard electrode array. Being slim and flexible, it can be applied to large areas of the cortex without being rejected or interfering with normal brain function. This ground-breaking technology could change the way we record and view electrical activity from the brain. Future applications will give unprecedented insights into where and how seizures begin and end, enabling new approaches to the diagnosis and treatments.

“Beyond epilepsy, this precise mapping and interaction with the brain has other exciting applications,” said José Antonio Garrido, from ICN2. “In contrast to the common, standard, passive electrodes, our active graphene-based transistor technology will boost the implementation of novel multiplexing strategies that can increase dramatically the number of recording sites in the brain, leading the development of a new generation of brain-computer interfaces.”

Evidence suggests effective wound care will become critical in healthcare as the population ages and the number of chronic wounds rises. The growing frequency of diabetes in Europe is exacerbating the situation, with approximately 5.5% of 60 million diabetics developing a foot wound.

Chronic wounds can take months or even years to heal. In 20% of cases, the injury never heals and can lead to a limb amputation. This dramatic consequence is on the rise, with a 19.4% increase in limb amputations during 2014-2017 compared to 2010-2013.

Grapheal’s measures and stores the bio parameters of the wound and communicates this data to the cloud via a smartphone app, alerting nurses and doctors to early stages of infection and other complications.

“Our patch adapts to any shape of wound, using graphene’s thin and flexible properties. The patented formula uses graphene-on-polymer, in a non-invasive way, to actively react to any changes to the wound; in fact, the non-invasive nature of the patch actively stimulates wound healing – and we have led eight preclinical studies to prove its bio-stimulation properties,” said Vincent Bouchiat, CEO of Grapheal. “As an atomically-thin material, graphene’s electrode conductivity will change according to any physicochemical change, enabling faster detection of problems for patients.”

In addition to healthcare and treatments of medical problems, graphene is also proving beneficial for improving the health of wider communities. One example of this is GRAPHIL, a water-purification project launched in December 2019 as part of the Graphene Flagship’s eleven new industry-led Spearhead Projects. The Graphene Flagship committed €4m – a third of its budget during the new ‘core’ phase – to these eleven projects, each piloted by European industrial partners including Airbus, Fiat-Chrysler Automobiles, Lufthansa Technik, Siemens and ABB. Notably, the partners of these eleven projects will also co-fund the initiatives with a further combined contribution of €4m, showing the interest of European manufacturers in the development of graphene-enabled products.

GRAPHIL aims to develop an innovative water filtration system, with implications for the environment, health and societal wealth of Europe’s citizens. The project will use graphene-based filters to remove contaminants, pesticides and dangerous pathogens from the billions of cubic metres of water consumed each year. ​Working alongside industrial, water-purification partners, Icon Lifesaver, Medica and Polymem, the project targets an urgent market and societal need: the removal of toxins and contaminants that are increasingly present in Europe’s water sources. With an estimated date for commercialisation in 2023, the project will produce a compact filter that can be connected directly onto a household sink or used as a portable water-purifying device, to ensure all households have access to safe drinking water.

Due to the unique properties of graphene, the material favours the absorption of organic molecules. Its properties also allow the material to bind ions and metals, thus reducing the number of inorganic contaminants in water. Furthermore, unlike typical reverse osmosis, granular activated carbon and microfiltration train systems, the graphene system will provide a much simpler setup for users.

Many existing contaminants present in Europe’s water sources are resistant to conventional purification technologies. The outcome of the GRAPHIL Spearhead Project aims to fulfil the need for an effective method of removing toxins from Europe’s water.

Funding the future of healthcare

Compared to the slow rate of maturing of many new materials, graphene is on track to deliver on its promises for the healthcare sector. One example is the silicon transistor, which is currently at the heart of most, if not all, electronic systems. The silicon transistor was created in 1958, over 120 years after silicon was first identified in 1824.

In comparison, despite being discovered just 16 years ago, graphene-enabled products are already making considerable advanced in the healthcare sector. Its rapid uptake is largely thanks to the support of the Graphene Flagship.

Looking to the future, continued funding from the Graphene Flagship and the completion of its Spearhead Projects will be essential to bring these products to fruition and the mass market.