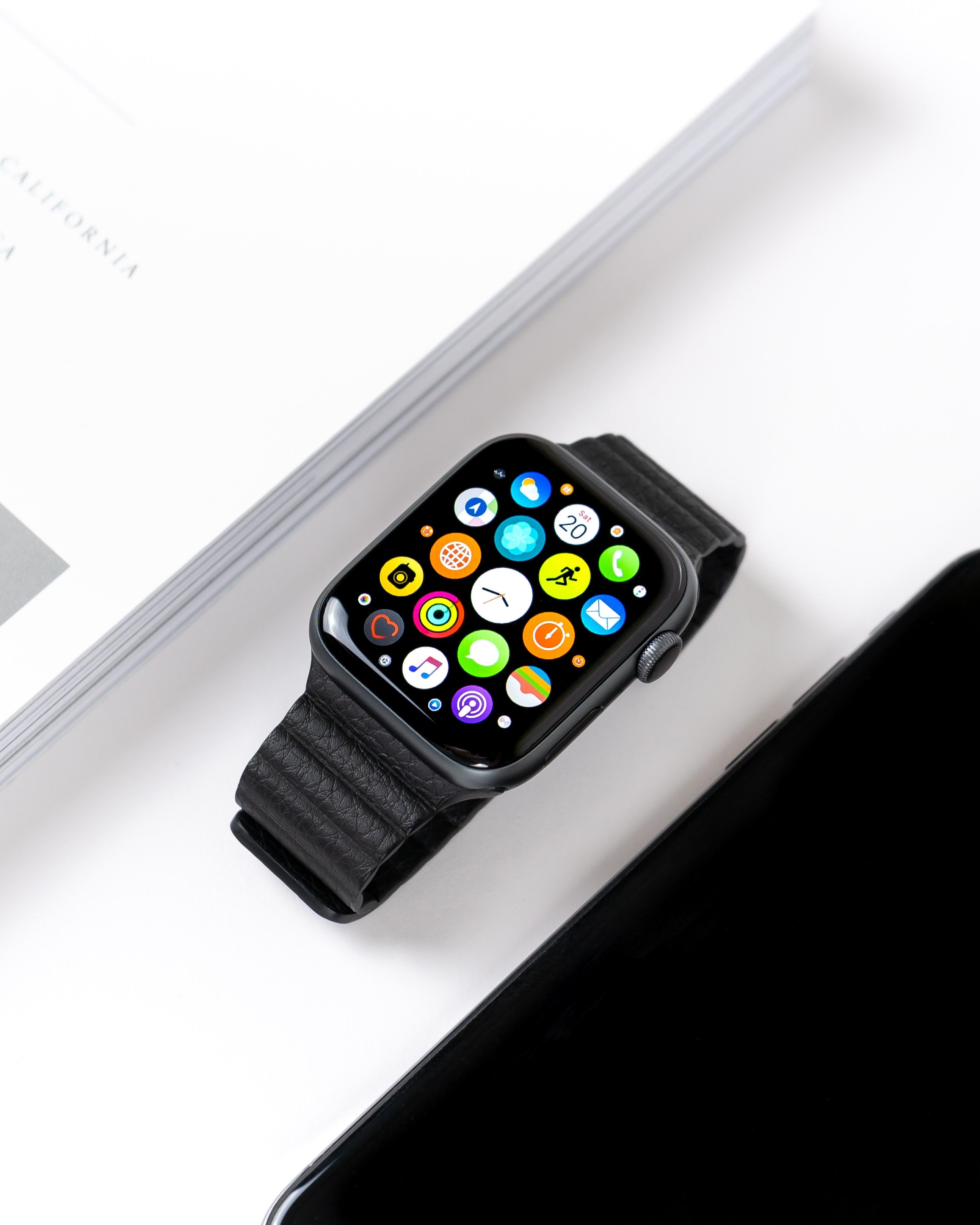 A breakthrough in energy storage technology promises a new generation of flexible electronic devices powered by sunlight, thanks to a team of engineers from the University of Glasgow.

The research toward energy autonomous e-skin and wearables is the latest development from the University’s Bendable Electronics and Sensing Technologies (BEST) research group, led by Professor Ravinder Dahiya.

The team developed a graphite-polyurethane composite for a flexible supercapacitor that generates power from the sun and stores excess energy for later use. The researchers powered a series of devices with this supercapacitor, including a string of 84 LEDs and high-torque motors in a prosthetic hand.

The top touch-sensitive layer developed by the BEST group is made from graphene, a highly flexible, transparent super-material form of carbon layers only an atom thick. Sunlight that passes through the top layer of graphene is used to generate power via a layer of flexible photovoltaic cells. Any surplus power is stored in the supercapacitor.

The team tweaked the ratio of graphite to polyurethane to provide a relatively large, electroactive surface area for the power-generating chemical reactions to take place, creating an energy-dense flexible supercapacitor that can be charged and discharged very quickly. The supercapacitor was powered, discharged and powered again 15,000 times with no significant loss in its ability to store the power it generates.

Previously-developed supercapacitors deliver voltages to 1V, rendering them unsuitable for powering many electronic devices. This compares to the BEST team’s new supercapacitor, which delivers 2.5V, found suitable for many common applications.

“Our new flexible supercapacitor, which is made from inexpensive materials, takes us some distance toward our ultimate goal of creating entirely self-sufficient, flexible, solar-powered devices that can store the power they generate,” said Professor Dahiya. “There’s huge potential for devices such as prosthetics, wearable health monitors and electric vehicles to incorporate this technology, and we’ll continue refining and improving it.”

The research was funded by the Engineering and Physical Sciences Research Council (EPSRC).