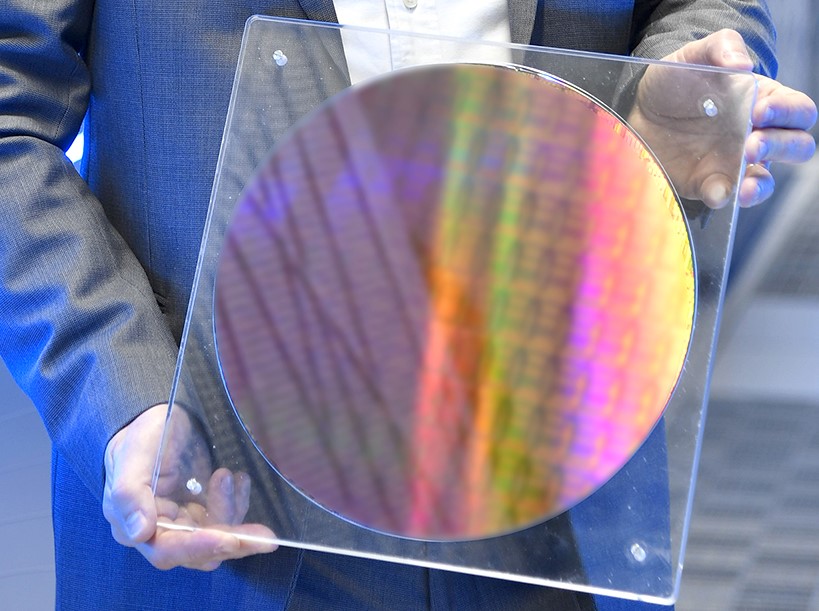 High-performance computing focuses on engineering and scientific modelling and simulation that require supercomputers rather than general-use computers. Historically used for research, weather forecasting, oil and gas prospecting, defence, finance and so on, HPC is rapidly becoming essential for applications such as artificial intelligence, connected mobility, smart cities, bioengineering, cybersecurity, personalised medicine and more.

To date, Europe has been largely dependent on non-European technologies for processing data. Whilst it uses more than one third of the world’s HPC resources, Europe produces less than 5% of them, with none of the microprocessors that equip supercomputers hailing from European companies. European facilities have significantly lower capabilities than those of the US and China. Listed number six in the global rankings, Europe’s most powerful supercomputer is seven times slower and half energy-efficient than the world’s number one – the Oak Ridge supercomputer in Tennessee, the US.

To ensure its independence on the HPC market, in 2017 Europe launched flagship initiatives, such as the EuroHPC, which aims to build a world-class HPC infrastructure in Europe. The EPI consortium selected to draw up, maintain and lead the roadmap for developing a range of high-performance, low-power microprocessors spawned SiPearl, which was founded in June 2019 by Philippe Notton.

“By delivering supercomputing power, energy efficiency and backdoor-free security, the solutions that we are developing with support from the EPI members will enable Europe to gain its independence and, more importantly, to ensure its technological sovereignty on the market for high performance computing, which has become one of the key drivers for economic growth,” said Notton.