Ensuring reliable operation of DC-DC converters with cooling and derating 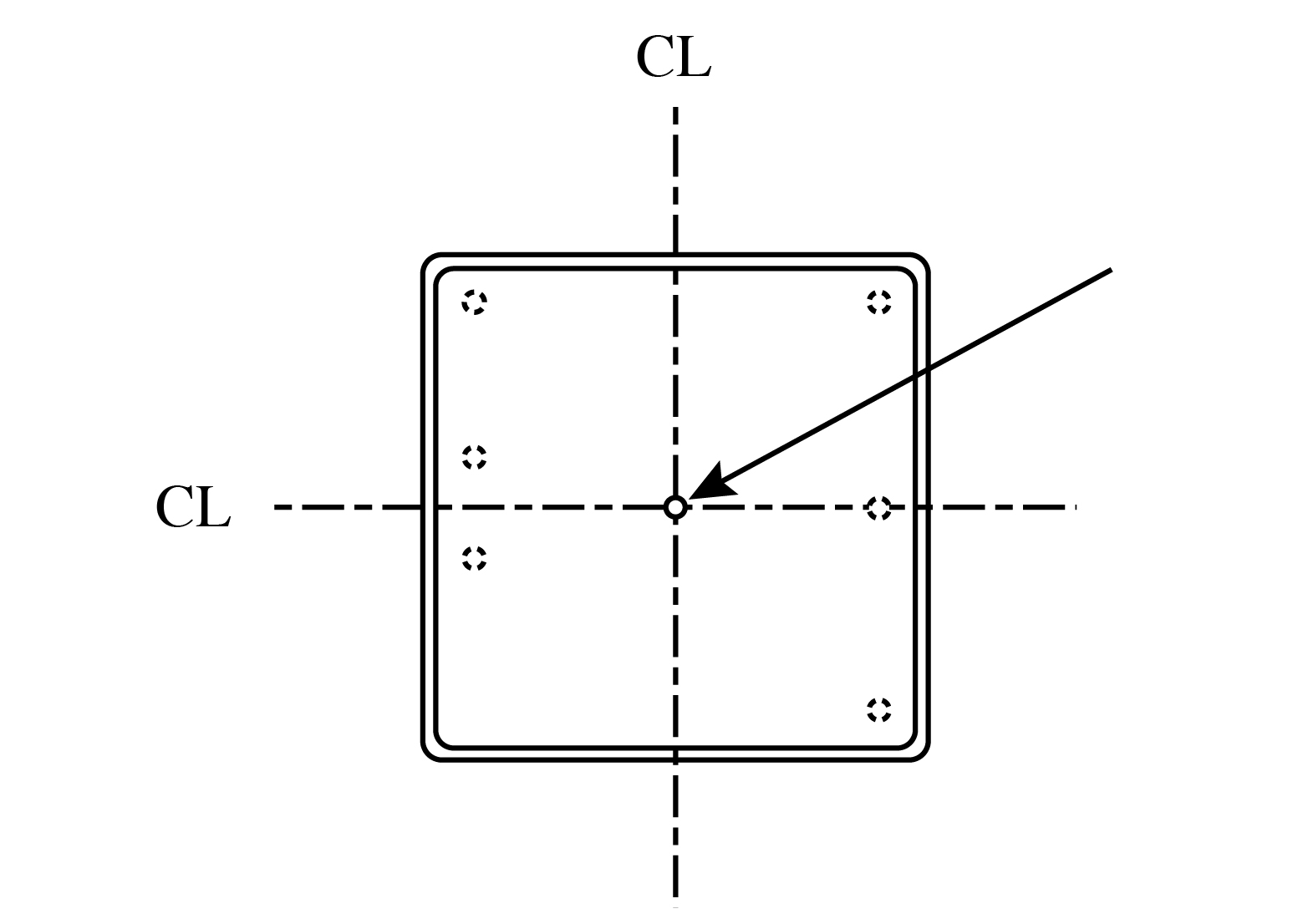 Today’s manufacturing techniques have considerably improved DC-DC reliability. The use of surface-mount placement for all components, computerised optical inspection of solder joints, automated test and laser marking have eliminated most manual tasks in the production process. In making its CC-E series of DC-DC converters, TDK Lambda even used double-armed robots to form the converter leads, attach metal EMI shielding covers and package the final product into trays. Increased product reliability has led to many DC-DC converter manufacturers to offer five-year warranties.

Internally, ceramic capacitors have replaced electrolytic capacitors that age as their electrolyte dries out. Consequently, mean time between failure (MTBF) calculations are correspondingly higher. Based on the Telcordia reliability prediction procedure, TDK-Lambda’s CCG15 series of 15W converters have calculated MTBF numbers of millions of hours. Naturally, this number varies with temperature and output load, as component reliability reduces with temperature rises; see Figure 1.

Figure 1: MTBF versus ambient temperature for the CCG15-48-S12 converter

To ensure high reliability and long field life, designers must ensure that the DC-DC converter operates as coolly as possible in the end equipment. Hence, some initial work must be performed before the design of the printed circuit board starts.

Most engineers will develop a ‘power budget’, estimating how much current will be needed for their load. As an example, we will use a budget of 12V 0.8A = 9.6W.

It is strongly advised never to operate any DC-DC converter or power supply at its maximum rating. Derating will increase the field life of the end equipment and provide some margin if the actual power estimate goes over budget. Figures between 50 and 75% are widely used in the electronics industry. With this in mind, we will select a 15W converter and operate it at 63% load in our example. The CCG15-48-S12 can deliver 12V 1.3A with an input voltage of 18-76V.

The ambient temperature inside the system or enclosure can be calculated, estimated or measured. If the application is a convection-cooled, bench-mounted instrument with ventilation slots 40°C ambient will probably suffice. We will then use the manufacturer’s datasheet to determine where we are on the derating curves; see Figure 2.

In our example there is no derating required with a convection-cooled 40°C ambient at 63% load. Even if the ambient temperature rose to 75°C, due to an abnormal situation, there is sufficient margin.

When ‘natural convection’ is indicated on a derating curve, it doesn’t mean zero airflow. As heat rises, there will be some (natural) air movement which will cool the converter. During the design of the printed circuit board, avoid large components impeding that natural airflow.

When testing the prototype system or equipment, measure the case temperature of the DC-DC converter and the ambient temperature, to confirm the initial estimates and calculations. Manufacturers will state which points should be measured and how. In our example, the CCG converters are measured in the middle of the case (Figure 3) and, typically, 76mm away from the side of the converter (Figure 4), to avoid measuring the hot air rising from the case.

Looking at Figure 1 again, we can see that the MTBF number will be between 5M and 6M hours.

Most manufacturers, like TDK-Lambda, provide detailed on-line information for their products, as explained in this article, and support is also available from experienced staff members.