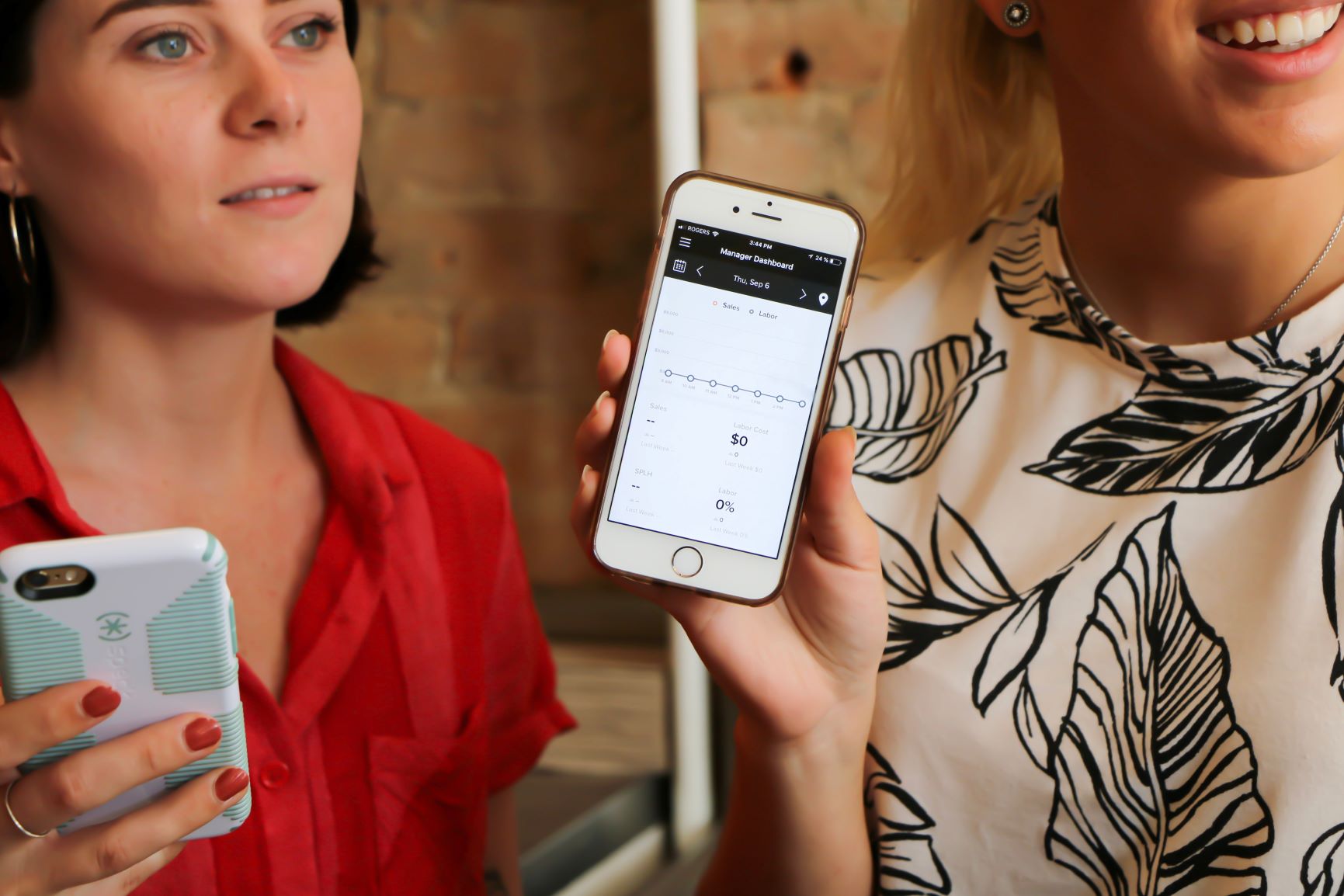 Despite consumers never having had so much choice of technology, media and telecommunications (TMT) products and services, many UK households are becoming overwhelmed by the prospect of switching provider which is leading to apathy among consumers.

According to EY’s latest annual digital home survey of 2,500 UK consumers, the proportion of households agreeing there is too much choice when it comes to broadband bundles continues to rise year-on-year from 43% in 2017 and 46% in 2018 to 50% in 2019. This rises to 58% for the supposedly more tech-savvy 25-34 year-olds.

Meanwhile, signs of apathy that EY’s annual survey has identified in previous years are becoming more pronounced. This year, 33% of respondents believe it is not worth the time and effort to switch providers, up from 26% the year before. 25-34 year-olds are the most likely to see no difference between service providers (53%) and they also show the greatest reluctance to invest time in the switching process (46%).

“Our survey shows a growing sense of digital apathy among households, with a rising proportion finding the prospect of switching overwhelming and seeing little difference between services. Some providers may view consumer apathy as acceptable – after all, an inert customer is better than no customer. But this kind of customer relationship can do more harm than good,” said Adrian Baschnonga, Global Lead Telecommunications Analyst at EY.

“The need to reignite customer relationships has never been more important. Engaged customers are more likely to tell providers what they want and in turn will be open to spending more on a better experience. Ultimately, if service providers don’t act now, they seriously limit themselves on opportunities to up-sell new services.”

Nearly two-thirds (61%) of all 25-34 year-olds are actively seeking time away from their smartphones and other internet-enabled devices, compared to 49% of all households.

As concerns around screen time exposure grow, the proportion of consumers wanting digital down-time has increased significantly (from 43%) since 2018.

EY’s report also found that consumers’ desire to step away from their devices is partnered with a more functional view of their online experience. 37% of respondents agree they only use the internet when they have a specific reason to do so, up from 27% the preceding year. Meanwhile, the proportion of consumers agreeing that they do not use mobile apps or only use a few apps they are familiar with has also risen year-on-year from 51% to 55%.

All UK providers now offer 5G packages, yet EY’s survey finds that consumer attitudes do not echo the industry hype. Less than a third (32%) of consumers are interested in upgrading to 5G packages and only four in 10 households are aware of the features and benefits.

The survey shows that fibre in UK homes continues to rise – with almost two thirds (65%) of households now taking a fibre package. This rise is resulting in greater satisfaction with network speeds – 65% are happy with what they receive compared to 61% last year. However better speeds are not the most important USP consumers are looking for from their providers. Network outages remain a fact of life for many customers and a growing proportion of respondents – 63% up from 60% last year – highlight that reliability is more important than network speed.

Trust and security concerns on the rise despite GDPR

Data security remains a growing concern among households with less than half (47%) feeling that they are in control of their online personal data. The report also reveals that consumers lack confidence in the safety of their personal data – 46% believe it is impossible to keep their personal data secure using the internet or internet-enabled devices, up from 41% last year.

Meanwhile, the survey finds that 59% of households are aware of General Data Protection Regulation, meanwhile only 42% believe that it will significantly improve the security of their personal data.

The survey shows that some households do see value in ceding control of their data – 29% of consumers would be willing to exchange their personal data in return for tailored products and services, rising to 51% of 25-34 year-olds.

Praveen Shankar, EY’s Head of Technology, Media and Telecommunications for the UK & Ireland, says: “Our latest survey results point to a raft of challenges and opportunities facing TMT providers. There are some critical steps they can take to secure long-term growth – for example by clearly articulating the value they offer to customers, and by alleviating their concerns about data protection and security in a fast-changing digital world.

“For providers, raising awareness of new services like 5G while making the right adjustments to existing broadband packages will be a delicate balancing act. Ultimately, a more rounded dialogue with customers will give them greater confidence to make the right decisions in what is a complex landscape of choice.”