Year 2020 trends for the satellite industry 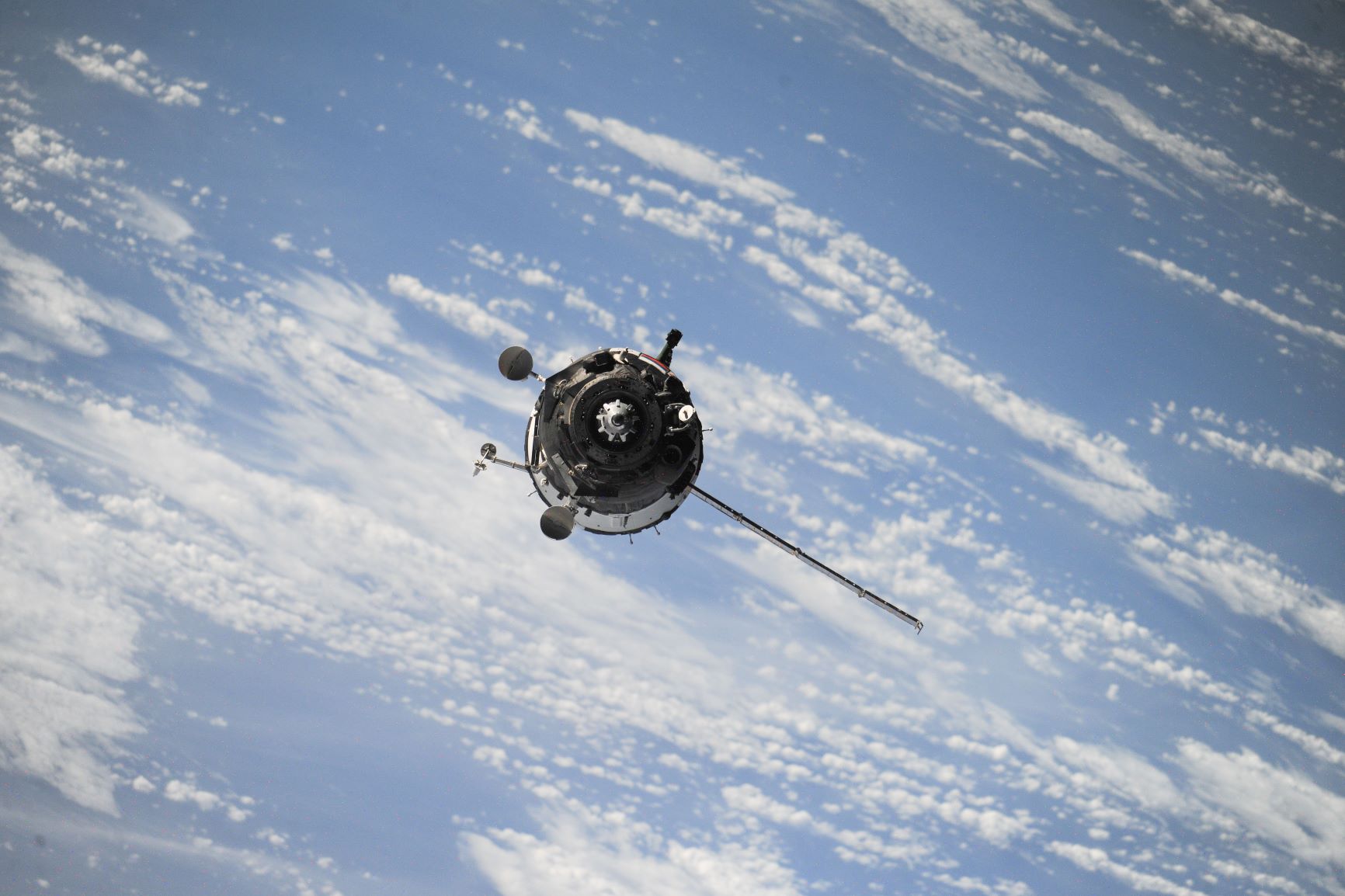 The satcom industry has taken quantum leaps the past year in terms of IoT. Looking at 2020, with the impending rollout of the 5G network and scheduled launches of hundreds of LEO and MEO satellites, satcom is expected to keep its pace in the year to come.

IoT will be the most prevailing trend in the satcom industry in 2020, predicts the satellite communications waveform and test-tool specialist, GateHouse Telecom. Significant advancements within satellite enabled data relay, environmental monitoring and flight safety will also influence satcom in the year to come.

Expanding further into the connectivity market, the satcom industry will increase focus on standardisation to secure speed of deployment of IoT on a global scale, says Svend Holme Sørensen, Product Manager at GateHouse Telecom.

“Standardisation will open for higher volumes of both equipment and services resulting in better quality at a lower price on both the equipment and the service side in the long run,” he said. “We also expect to see a convergence between terrestrial IoT and satellite-based IoT where the same equipment can operate on both terrestrial and satellite-based systems and one subscription will accommodate both services – driven most likely by existing telecom operators.”

Because of the growing demand for data, telecoms and satellite communication, operators are charged with delivering growing data quantities without significant delays. That is why several satellite data relay systems are coming to light, and still more will most likely emerge in 2020.

“With a persisting demand for knowing what happens everywhere when it happens, data relay services will become more important. This is because data relay services offer the opportunity to get fast or even real-time access to critical data collected by a satellite reusing existing infrastructure. Efficient use of existing satellite communications infrastructure will be a benefit to both environment, users and networks,” said Sørensen.

The increasing focus on climate changes by companies, governments and populations will also influence the satcom industry in 2020. Satellites are already being used to observe and actively mitigate climate changes and threats, and new ways will be explored in the years to come:

“Satellite communication is enabling companies to collect data about their operations to improve efficiency and realize new and more sustainable ways of doing business. For instance, the aviation industry has increased connectivity as a mean to closer ‘packing’ of the air passage corridors to shorten routes, while the maritime industry has optimized fuel usage on ships though real-time data on currents and weather,” he added. “It is also possible to implement better observation services by use of smallsats using data relay for real-time access to data to better detect and predict natural disasters – hence reducing implications and resources.”

Seeking to improve air traffic management and safety procedures, the aviation industry will also focus on connectivity in aircraft cockpits in the coming year.

“Through increased connectivity in the cockpit, more specifically a connection at all times, carriers can increase aviation safety. The exact position of all airplanes will be known at all times. They cannot just disappear like MH370 because the information from the black box will soon be stored on the ground. Also, the health of critical components can be monitored, and experts will be able to guide flight crews in case of irregularities,” said Sørensen.

Global and real-time coverage, environmental and climate monitoring, improved flight safety, and, none the less, the overall impact of IoT, are all themes bound to take centre stage on the 2020 satellite scene. As time to market is historically the biggest roadblock for development and innovation in the satellite industry, we will be on the lookout for those brave enough to lead the pack to action in this new year and decade.