What to consider when choosing an optical transceiver 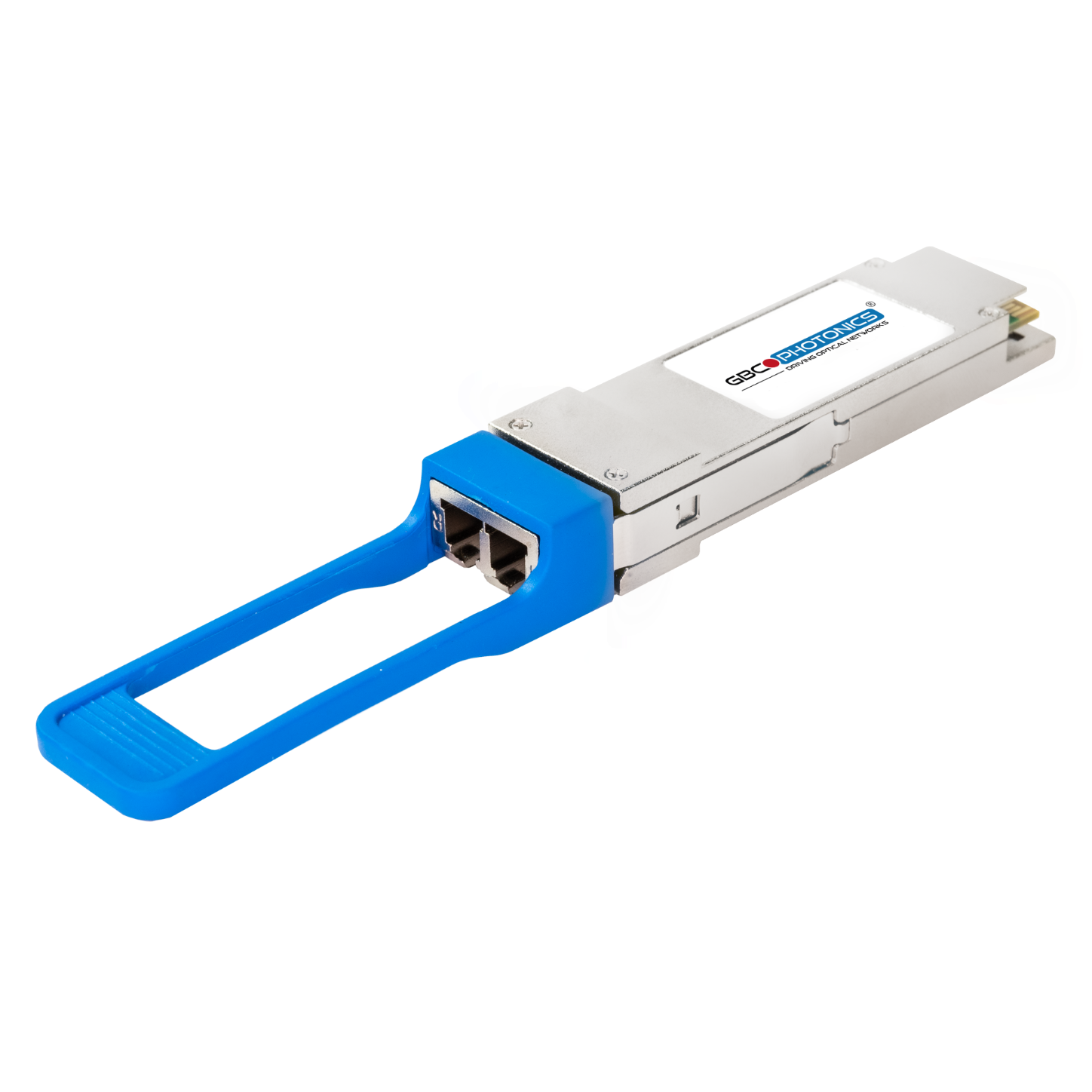 With the advance of technology, transceivers have become an essential part of any network hardware configuration and they have improved over time to respond to the changing needs of the telecommunication industry. These devices are often perceived as one of the simplest pieces of hardware in a network, but this is actually not the case. There are a great number of transceivers and possible configurations, and their quality and reliability can change from brand to brand. Choosing the wrong transceiver or ignoring any quality verification means that system administrators might have to deal with unexpected issues caused by poor quality transceivers. So, what are the three main categories of transceivers and how are they best used in different applications?

Small form-factor pluggable (SFP) transceivers are the most popular optical transceiver format. As the name suggests, they come in a small and compact size, which allows them to be used in different applications, including in tight spaces to provide fast communication between switches. SFP transceivers are also greatly flexible and can be used with both copper and fibre optics. Lastly, SFP modules benefit from being hot-swappable, which means the transceiver can expand the capacity of existing networks without having to redesign the entire cable infrastructure.

SFP+ transceivers are an advanced version of SFP. SFP+ benefits from being faster and supporting speeds up to 10Gbps, but it works across shorter distances than SFP. Recently, two new advanced versions of SFP transceivers have been developed, the SFP28, which supports a speed of up to 28.1Gbps, and SFP56, which is capable of double the capacity of SFP28, if set up with a PAM4 modulation.

SFP-type transceivers are mainly used in Ethernet switches, routers and firewalls. In copper networks, they are ideal for bridging communication between switches on a distance of up to 100 metres. However, when it comes to fibre optics, the network range is anywhere from around 500 meters to over 100km. Furthermore, SFP modules support both single mode and multi-mode fibre and transmit data over a pair of optical fibres (duplex) or over a single optical fibre (simplex), and also in CWDM/DWDM technology.

Their flexibility allows these transceivers to be used in almost all applications that require high-speed and long-range cables, from high-definition audio transmission and reception, passive optical networks (PON), to multiplexing and simplex networking.

QSFP stands for quad (four channel) small form-factor pluggable transceiver, and it is used for 40 Gigabit Ethernet (40GbE) data communications applications. The 40G QSFP optical module is a compact hot-swappable light module that provides four transmission channels in one pluggable interface, each with a data rate of 10Gbps. Compared to SFP+ optic modules, the QSFP modules can increase the port-density by four times.

Further demand for higher data rates has led to the development of QSFP28, which supports 28Gbps data rates on each of its four channels. This transceiver supports both single-mode and multi-mode applications for distances to 100km. It also uses four wavelengths, some of which can be enhanced using CWDM technology, with each channel carrying up to 28Gbps. On the other hand, LanWDM technology is used when the distance between the channels is less than 5nm to allow for a longer distance reach.

A popular configuration of the transceiver is the 100G QSFP28 DWDM PAM4 solution in QSFP28 format, which is able to connect multiple data centres within 80km distance. The advantage of this solution is that clients can build an embedded DWDM network by using this transceiver directly in the switch.

Similarly, an advanced version of QSFP is QSFP-DD (dual density), which has eight channels and allows for double speed on a single channel and is able to carry 400G over just one transceiver.

The CFP module is a hot-pluggable transceiver that serves 100G interfaces; see Figure 3. Different types of this module, such as CFP2, CFP4 or CFP8, can support ultra-high bandwidth requirements of data communication networks, including next-generation high-speed Ethernet. The most recent module, the CFP8, provides support for a broad range of PMD’s at 400G and is future-proof for supporting 800Gb/s.

Similarly, the 100G CFP coherent module supports a range of applications from 80km interfaces to 2,500km DWDM links, and can be configured to optimise power dissipation for a given application.

These transceivers are primarily used in WAN, Metro, wireless base-stations, video and other telecommunication networks systems. They have widely been implemented in enterprise data centres, high performance computing and Internet provider systems due to their long-distance transmission and fast speeds.

With different applications requiring unique solutions, there is definitely at least one type of transceiver suitable for each of them. Whether network owners are looking for higher bandwidth at the expense of distance transmission or they need strong connectivity over tens of kilometres, they can choose from a wide selection of modules. At Salumanus, we have delivered over 500,000 optical modules in the last few years and offer expert technical support to clients worldwide to make the most of their optical networks.