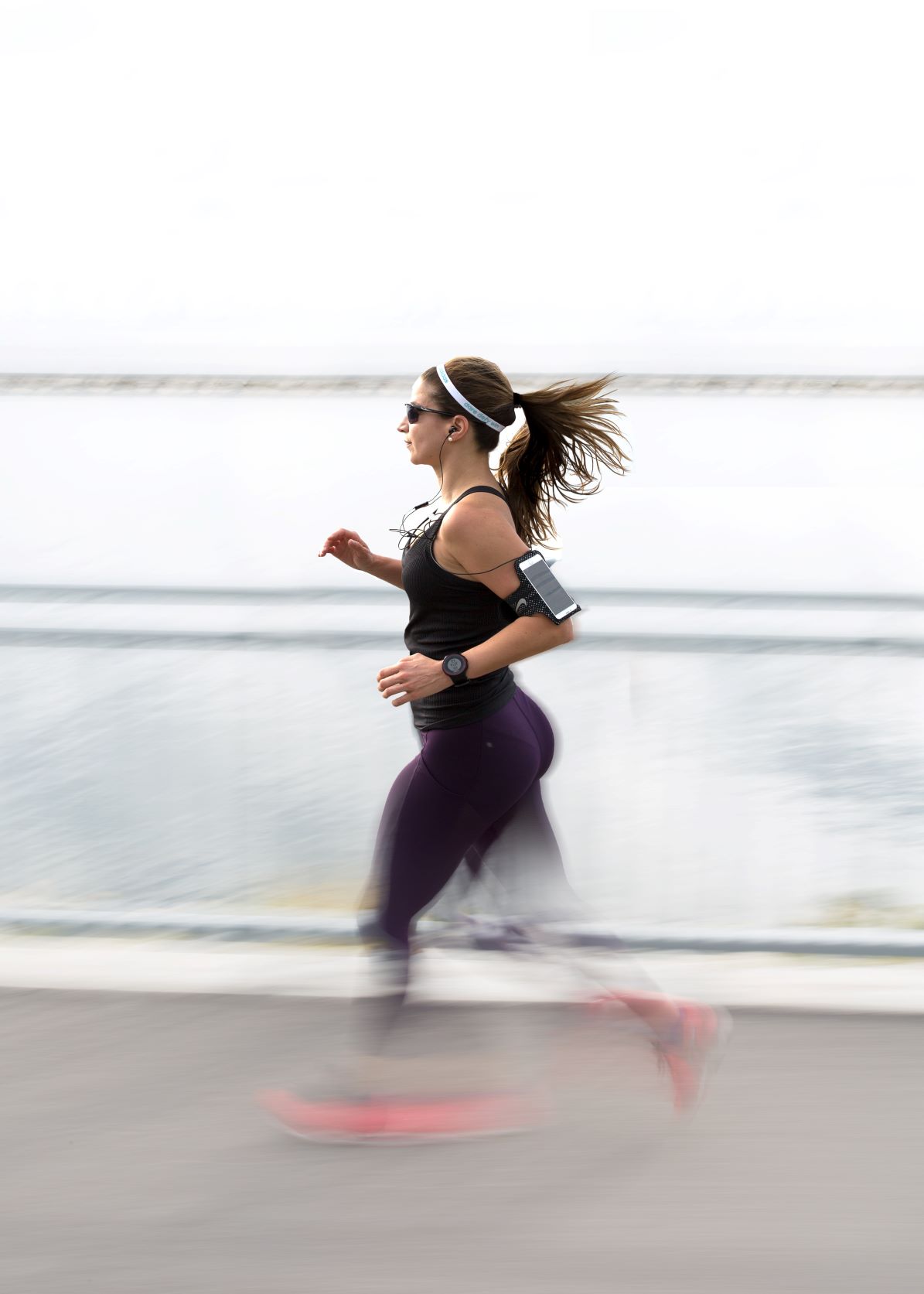 The world’s first pedometer was created in 1780 with an earlier mechanism of a self-winding watch. Technology has come a long way since then to offer us a modern pedometer, but this application, as well as those of other wearable devices, needs new materials to continue its development and innovation.

Year of the wearables

Take fitness tracking as example. While there has been a huge number of released products, such as smart watches, activity bands and clip-on trackers, there has been little development in the technology beyond style, design and aesthetics.

Smarter wearable devices, such as those that can be weaved into clothing, implanted in shoes or patched on the wearers’ skin, are only now being developed into marketable products. For instance, Graphene Flagship partner ICFO designed wearable health tracker that is flexible, transparent and disposable, rather than a typical watch-style design. In the future this patch has the potential to accurately monitor several vital statistics of the wearer, including heart rate, hydration, oxygen saturation, breathing rate and temperature.

As a smaller device, it would be easy to assume it is less powerful than its wrist-based predecessors. However, by using optical sensors exploiting graphene, the transdermal fitness patch surpasses the current limitations of existing fitness trackers, offering improved accuracy, thanks to a combination of optoelectronic and mechanical properties.

Gait analysis is another area of fitness that uses wearable technology. Although pressure sensing insoles are not a new phenomenon, this aspect of wearable technology has also been improved by integrating graphene. Lightweight graphene-embedded foam allows such sensors to be integrated into any type of shoe, demonstrated by a prototype developed by Graphene Flagship researchers at the University of Cambridge. Its interactive prototype was shown at the 2019 Mobile Word Congress, whereby users could control a snowboarding avatar on a screen.

Giving runners greater freedom to use these insoles during personal training, thanks to ease of adding or removing insoles from shoes, this technology could allow for better insight into running techniques. For sportspeople and athletes, it could allow continuous monitoring of any biomechanical abnormalities in their gait cycle, helping to improve technique and avoid injury.

We have come a long way since the early examples of pedometers for counting steps. Wearables for the health and fitness market are in high demand today, but to improve their performance and capabilities product designers must begin experimenting with new advanced materials, which include graphene and others.