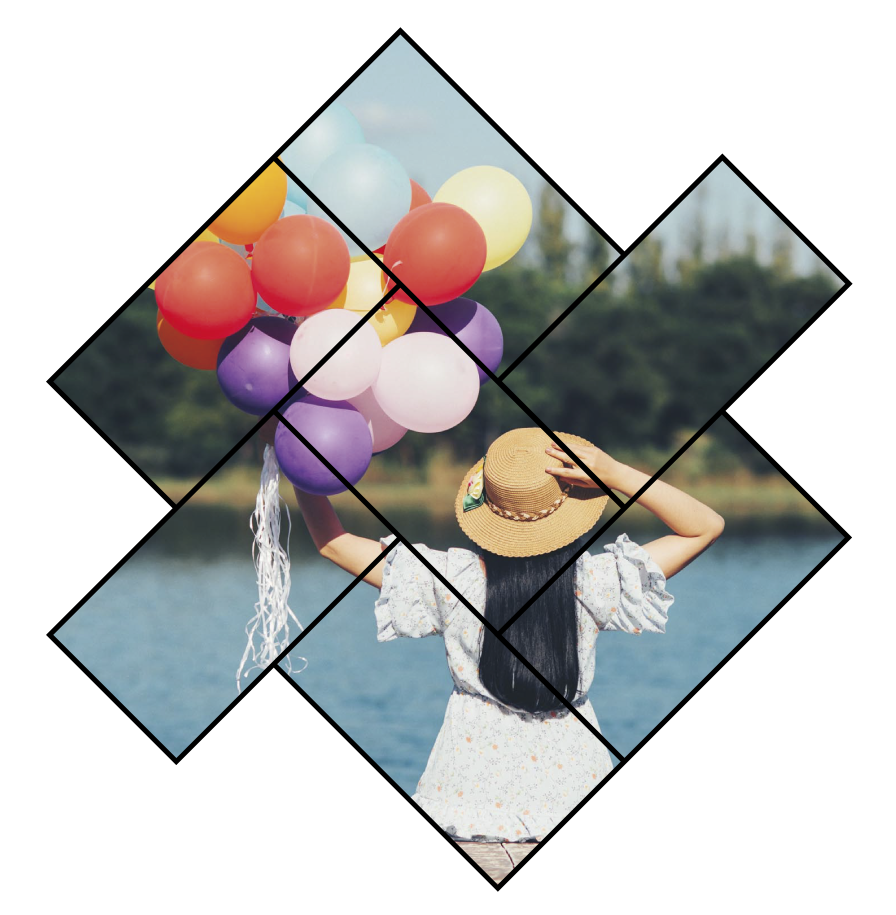 Video walls have traditionally been used in niche applications, such as road- and air-traffic control centres, transportation and large entertainment and exhibition venues. Now, however, consumer-orientated outfits such as shops, malls, bars and restaurants are introducing video walls to display entertainment, information and advertising. One thing in common to all these applications is the video walls’ ease of installation and use, scaleability, flexibility and, above all, high resolution and picture quality, compatible with 4K Ultra High Definition (UHD) content (3840 x 2160).

To meet these requirements, video-wall makers are now looking beyond legacy technologies, such as the widely-used HDMI splitters.

To date, the most common method for displaying a single video stream across multiple panels is an HDMI splitter, with input that’s typically HDMI or DisplayPort bitstream. A splitter produces a fixed number of HDMI outputs supporting a fixed configuration of display panels. To implement a new video wall, the user connects the content source to the splitter’s input via a single HDMI cable, and the multiple display panels to the HDMI splitter’s output via multiple HDMI cables. Sadly, this approach has two major drawbacks, the first of which can be seen almost immediately upon installation, and the second most likely to come to light after the installation is completed.

The first obvious drawback is picture quality. The splitter has access to data only in HDMI or DisplayPort format, which has already been processed for a single display. In the HDMI splitter this bitstream is crudely re-sized and scaled for display over multiple panels, a process which degrades picture quality. This means that, for instance, content that can be rendered in 4K UHD resolution on a single display will typically appear in worse than high-definition (HD) resolution (1920 x 1080) when processed by an HDMI splitter for a typical 2 x 2- or 3 x 3-array.

The second drawback is the splitter’s fixed configuration. The user purchases an HDMI splitter for a fixed configuration of, say, 2 x 2 display panels. Yet, the user’s requirements might change after installation: say, rather than the original 2 x 2 configuration, the new requirement is for four panels in 4 x 1 configuration. Or, perhaps, the size of the video wall needs to be increased, requiring a 2 x 4 array instead of the initial 2 x 2 array. This makes the first HDMI splitter useless, because it only supports a single configuration. To supply content for the new 4 x 1 or 2 x 4 array of panels, the user will have to use a new one, a process required each time there’s a change or expansion to the video wall array, rendering the investment in an HDMI splitter neither scaleable nor flexible.

Many video-wall operators have continued to use HDMI splitters despite their lack of flexibility and the poor picture quality they provide, mostly because of their ease of use. Which means there’s a market opportunity for a new type of equipment that can match the HDMI splitter’s simplicity yet offer additional benefits, such as high picture-quality, ease of changing display configurations, and the ability to expand video-wall installations easily and at low or no cost.

There’s a new solution from Silicon Motion: image processing and scaling operations are applied to the uncompressed video source, using the company’s Content Adaptive Technology (CAT) software. This software is already used in USB hubs and PC docking stations for image processing and data compression, allowing  content to be displayed on any monitor via limited-bandwidth USB connections.

The CAT software can split the content across any configuration of display panel, it then compresses the re-scaled content for transmission over a single USB channel to a video-wall box – a Single In Multiple Out (SIMO) unit that routes the video content to multiple display panels. The CAT software can scale the image to maintain the original content’s resolution across multiple panels. It can process up to 16K content for display on a video wall, compared to today’s content of 4K or HD resolution.

The software compresses a 4K UHD bitstream at 1GB/s to an output of just 50MB/s with no loss of picture quality. This means that all video data between content server and video-wall box can be carried over a standard USB 3.0 cable. Operators can take advantage of multiple video configuration options, such as artistic or mosaic display layouts (Figure 1), and advanced features including bezel reduction.

The software processing operations are quicker than that of a standard broadcast video frame. Negligible latency means that content is displayed with no time lag – an important feature for safety- and time-critical applications such as air-traffic control centres.

Figure 1: The CAT software enables rotation of displays to any angle

The video/image compression/decompression is handled by a CAT high-efficiency and low-latency codec, optimised for video wall applications. There’s a hardware frame-sync mechanism to synchronise displays among multiple SM769 devices. Supported display outputs include HDMI (through one built-in transmitter), DisplayPort (through external transmitters), two built-in transmitters for VGA, and two LVDS/TTLs.

The SM769 decompresses the video bitstream supplied by the CAT host computer. It then converts the video signal to an HDMI, LVDS or analogue signal, and supplies the output to one or two displays; see Figure 2.

In addition to the SM769 graphics processor SoC, the solution also has a video-wall graphics driver and manager, control software and hardware reference-designs for various output port configurations. The controller software operates in Windows 10, and quickly and easily configures the equipment’s outputs for any array of display panels; see Figure 3. The software supports up to 64 panels in an array.

Figure 4 shows a reference design board for a video-wall box supporting up to eight HDMI display panels via four SM769 SoC devices.

The solution is flexible because the display panel configuration is processed by the user in the control software; see Figure 3. A user might, for instance, initially install a 3 x 3 panel array, driven by a 10-port video wall box. After installation, they can change the configuration shown in Figure 6 without changing any aspect of the video-wall box.

Figure 6: One 10-port video wall box can support any configuration of up to 10 display panels. This diagram shows just some of the configuration options.

Equally, after the initial installation, if the operator wishes to expand the video wall from 3 x 3 array to a 4 x 4 array, this simply requires adding a new six-port video wall box to the first 10-port box.