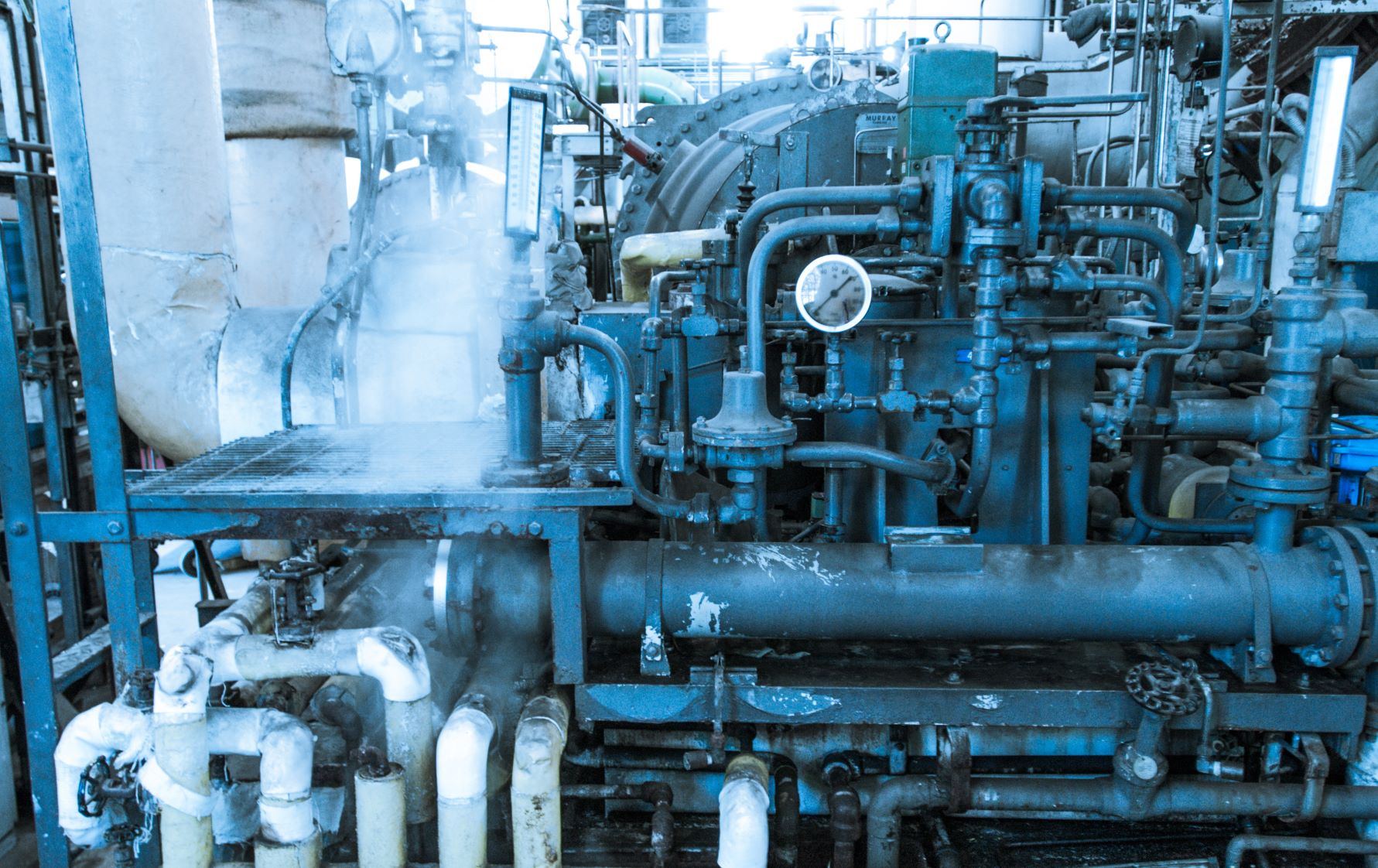 After her mother took away her devices, a teen girl went viral for allegedly managing to tweet from her fridge. The reason this is so entertaining is because it’s unexpected, as you don’t typically associate fridges with communication, just as you don’t immediately associate communication capabilities with legacy industrial equipment.

Industrial machinery has a long lifespan. This means that in many cases, manufacturers run critical operations in their plants with machines that are 20-30 years old. This equipment is often the backbone of the factory and therefore vital to the business’s performance. However, machines built some 20 or more years ago lack the capacities for connectivity that are essential to achieve a truly smart factory. For example, the equipment may communicate via proprietary protocols that use RS-232/422/485 serial cables, which are not suited to remote monitoring across a TCP/IP network.

Legacy equipment was not designed to communicate, but it can be given a new lease of life by retrofitting smart technology – even if it’s 20 years old. Retrofitting avoids replacing an entire system by instead adding the required capabilities to already-installed equipment.

Technological giants such as Bosch or Siemens are leading the way here, and there are even companies, such as Japanese robotics specialist FANUC, that have switched to a fully-automated production system where robots run the factory in complete autonomy.

However, for smaller businesses, closing the gap between emerging technology and their existing, often decades-old equipment is a big challenge. Many manufacturers lack both the technical skills and the financial resources to fully digitalise their production, and might perceive digitalisation as something that only pertains to big corporations.

Fortunately, the pathway to a smart factory doesn’t necessarily involve a complete and expensive overhaul. Sometimes, manufacturers can easily and cost-effectively upgrade their existing legacy equipment, for example by adding a variety of sensors for IoT connectivity. This is a quick and inexpensive way to enjoy the benefits of Industry 4.0 without facing huge investments, months of downtime and the need to retrain the workforce.

Functional legacy equipment, such as drives, sensors and PLCs, are often the backbone of a factory. As technology progresses, these machines may need to be integrated with newer equipment, which comes equipped with data collection and communication capabilities. This can cause issues for manufacturers in connectivity and interoperability.

New machinery is being produced and saturating the market at an accelerated rate, despite the lifespan of older models not being complete. As technology advances, we don’t want legacy machinery to be left behind, since replacing the backbone of the facility would be costly and time-consuming. However, manufacturers don’t want to be held back from collecting data on their processes and equipment that could hold valuable insights. So, asides from ripping entire systems out and replacing it all with new versions, what can be done?

Commissioning an entirely new production system, the so-called “rip-and-replace” approach, has obvious benefits in terms of interoperability, high efficiency and synchronisation with emerging technologies. Manufacturers who can’t afford a full overhaul can opt for a different approach known as “wrap-and-extend”, or retrofit. This involves incorporating IIoT connectivity devices, such as open platform communications (OPC) servers, IoT platforms and IoT gateways to add connectivity to existing machinery and ensure communication between legacy and current protocols.

Design engineers should aim to implement a roadmap of the factory’s existing digital capabilities and prioritise actions that will effectively increase business value. Some machinery may need replacing with new technology, but retrofitting viable legacy equipment with smart technology can be far more cost-effective than replacing the entire production line.

One step to take when upgrading systems is improving human-to-machine interaction, by retrofitting a human machine interface (HMI) with an easier-to-use graphical interface, such as a touchscreen. For example, an HMI could be easily integrated into a system by connecting a USB, RS-232, RS-485 between the HMI and PLC. If the units have wireless capabilities, it can be even easier.

Smart sensors, which can measure vibrations, temperature and pressure, can be fitted into legacy machinery, allowing data to be collected and made available across the whole factory network. This can feed into a predictive maintenance approach to glean insights on machine performance and upcoming maintenance needs. The information can then be used for various purposes, such as to optimise energy consumption or for predictive maintenance. If a smart sensor detects that a piece of equipment may break down, the manufacturer can take steps to order a replacement.

The overall cost of these upgrades is vastly inferior to that of a full overhaul, but their impact in terms of increased productivity can be huge.

Retrofitting provides a viable starting point for businesses of all sizes to automate their processes. As a consequence, this approach is enjoying more and more popularity. The Technology Group at market analysis firm HIS Markit estimates that the number of connected IoT devices worldwide will increase from nearly 27 billion in 2017 to 125 billion in 2030, and that many of them will be legacy devices. Businesses have been quick to tap into this trend, with organisations like Bosch, SKF and Festo all offering retrofitted solutions to increase the connectivity of legacy equipment.

The retrofitting approach is advisable not only when manufacturers want to implement connectivity in their factories, but also when an obsolete component breaks or is on the verge of breaking. In this case, sourcing an obsolete component with the help of a reliable parts supplier is an easy and cheap solution to get a plant up and running fast, without compromising the safety or quality of the end product.

Traditional manufacturing has relied upon the “make-use-dispose” principles of a linear economy. On the contrary, retrofitting legacy equipment, or using reconditioned components when the original ones break, taps into the far more environmentally-friendly principles of the circular economy, based on the concepts of “reuse-remake-recover”. In a society characterised by the quick obsolescence of technology, this approach is not only greener but also financially wiser, and offers manufacturers a realistic chance to realise an intergenerational smart factory, where the advantages of emerging technologies meet the reliability of trusted legacy equipment.

And whilst these simple steps might not meet visions of tapping into every piece of equipment from a smart fridge, they do provide a good starting point to access, monitor and control information remotely in factories.