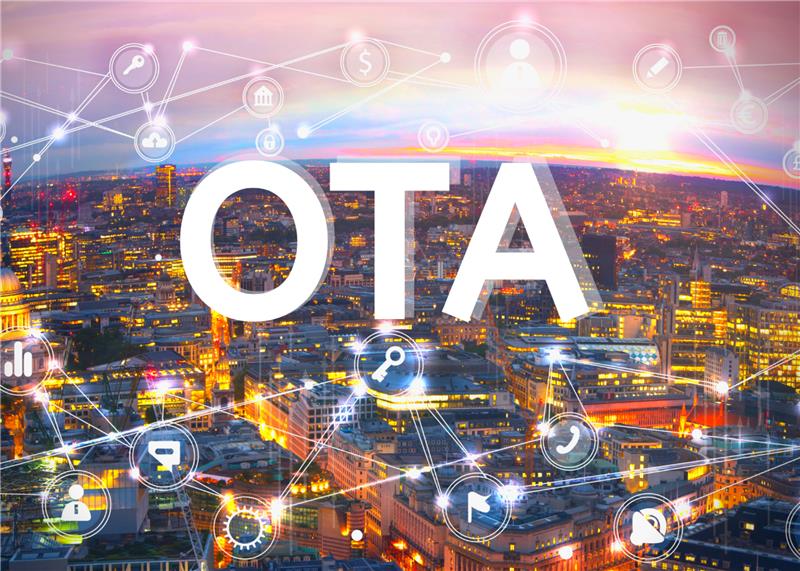 With its innovative design that stacks two flash dies in a single package, Winbond Electronics’s SpiStack provides fast, reliable and risk-free Over-the-Air (OTA) updates, which is becoming a critical feature in automotive, internet of Things (IoT) and industrial applications.

“OTA enables designers to deliver firmware updates over the air to ensure security and reliability of devices, and also offers a way to deliver new features and functionalities.” said Jooweon (JW) Park, VP of Code Storage Flash Memory at Winbond. “However, in order for this technology to be widely adopted in the future, it needs to be 100 percent successful and done quickly so that it does not cause any disruption to the user.  This is where SpiStack has a unique advantage with its two stacked dies in a single device.”

OTA firmware updates for automotive electronic control units (ECU) needs to be conducted under a safe environment, without considering wireless communication stability. Typically, there is an OTA Manager role for car gateways that control OTA task for related ECUs. The OTA Manager handles the update process for all ECUs within the vehicle, controls the distribution of firmware updates to ECUs, and tells the ECUs when to perform the update.

It is critical that the OTA Manager have fast programing to restore the updated firmware under a stable communication environment, and store the new firmware while the ECU waits to be updated with new firmware. It is suitable to use big density and fast programing NAND memory. In the past, original car gateway used one NOR flash to store its own boot code and maybe rollback version boot code for safe Firmware OTA.  With NOR+NAND, this gateway can provide version control and OTA task schedule features for other ECUs, which will be more cost effective. This NOR+NAND SpiStack will only occupy one place on board and customers can replace NOR with NOR+NAND to enable the OTA manager feature.

SpiStack provides designers with faster and more successful OTA updates than was possible in the past.  For example, an embedded system that uses a single-die 256Mbit NOR Flash device for code storage housed in an 8mm x 6mm WSON package can be replaced by a 512Mbit SpiStack device in the same package with two 256Mbit NOR Flash dies stacked one on top of another. The two-die device can support Read While Write operation for OTA updating without suspension of read operations and with no risk of losing the existing firmware image in the event of an unexpected power interruption.

SpiStack also ensures greater density in a small package with fewer pins and a similar layout, resulting in reduced board size. Booting time shares the same performance with SPI NOR and SpiStack, which means NAND+NOR in a single package. The NOR flash can fully cover the initial latency of Serial NAND, thus achieving fast booting throughput the same as NOR flash, which can save 90% programing time compared to NOR flash only.