Transparent conductive films and materials transition from old to new 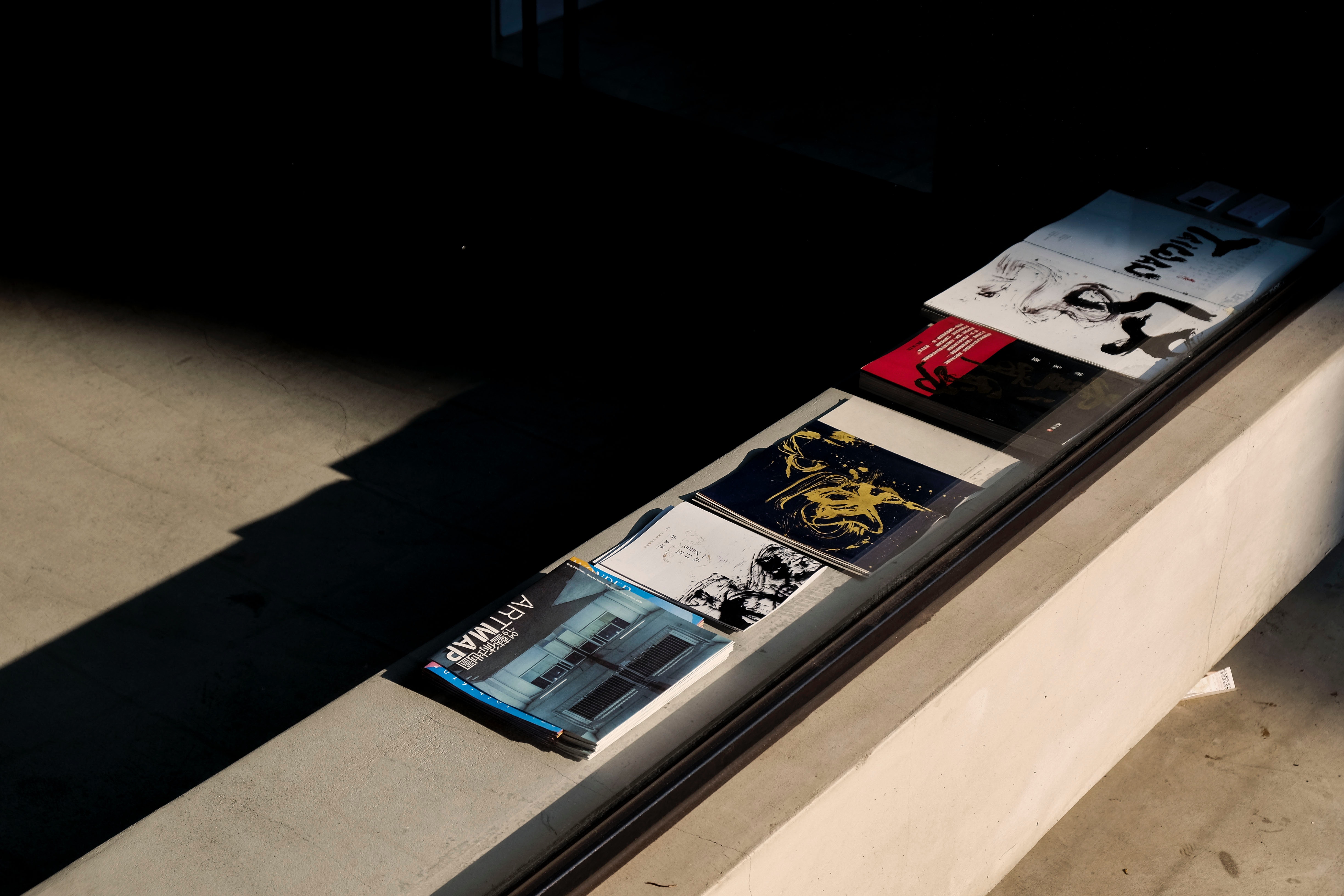 The market landscape for transparent conductive films (TCF) and materials (TCM) has not shifted dramatically for some years. It is heavily reliant upon select markets such as flat consumer small-to-medium-sized touchscreens, with lack of new applications.

However, this is now going to change, as ‘new’ applications begin to encompass these technologies, expected to represent around half of the market within a decade.

The Curse of The Old

The industry has struggled to break free from the dominance of applications we consider ‘old’, including various flat-touchscreens based on LCDs, OLEDs and other display technologies, across product categories such as mobile phones, tablets, laptops, monitors/all-in-ones, and so on.

The industry has frequently proven too optimistic about the emergence of new applications. Several years ago, it had forecasted the prominence of touch monitors and all-in-ones. This disappointed many, especially ITO alternative makers, because these technologies often commanded clear performance advantages for large-surface-area devices.

Another example was flexible displays. The industry underestimated the time required to transition from prototype to full production with good yields. The same pattern was repeated again with applications such as organic photovoltaics (OPVs), OLED lighting, and others.

This inability to break free has had adverse consequences on this industry, such as keeping the market segment somewhat rigid, stifling innovation and hampering the commercial success of alternatives; see Figure 1. This, in turn, has meant a more crowded market, technology- and supplier-wise, thus intensifying price pressures and competition. Furthermore, the fortunes of the industry have remained tied to that of the consumer electronics business, which meant repeated boom-and-bust cycles and relentless price squeezes.

These challenges will continue, so long as this dependence exists.

Fortunately, the market is changing character. New applications such as flexible displays and organic devices have been in the making for some 15 years, with many ITO alternatives in commercial development phase even longer.

Flexible displays are finally about to arrive, with announcements made in late 2018 from Samsung and Royole, among others. The value chain is largely in place and the technology is nearly ready, although the questions of yield and exact production definitions still remain. It may take a few attempts and integration to get the right products into the market and, admittedly, we don’t expect the first products to necessarily be the best. Nonetheless, this trend is here to stay, bringing benefits to those who have travelled furthest along the flexible display technology learning curve.

The impact on TCF/TCM will be interesting. In general, ITO films will not provide sufficient flexibility. The product concepts are around 2-3mm bending radius to achieve foldability, putting the technology beyond the realm of ITO performance, opening the space to alternatives. Indeed, many had considered flexible displays as a game changer or panacea for the ITO alternative industry. The reality, however, will be mixed: some solutions, especially in the short to medium term, will require add-on touch film based on a flexible transparent conducting technology such as silver nanowires. The substrates may be based on PI or even double as a barrier film. Others will most likely adopt embedded solutions; see Figure 2. Here, a metal mesh structure will be formed atop the thin film encapsulation or TFE. In the long-term, this solution will even become a part of the TFE structure itself. This approach eliminates a layer, thus thinning the device and rendering it more flexible. However, it does require excellent production yields since a defect in the last step will waste not just the touch later but the entire device including the OLED stack, TFTs, TFE layers, and others. Thus, low yield is extremely expensive. This, together with the existing patents, act as technical and legal barriers slowing down the diffusion of this approach to the entire industry, despite it offering higher flexibility.

Large area touch is another promising market that was previously stagnant and corned by optical touch sensing solutions. This market is picking up now, and capacitive touch is gaining traction. The main uses are in educational establishments, businesses and public spaces. The educational establishment market is strongly affected by legislative requirements; trends in China support growth in this sector.

Unit numbers are far below those of mobile phones, but the areas involved are larger, which demand low sheet resistance solutions, thus giving way to ITO alternatives.

Today, silver nanowires are being used. The coating is with wide-format R2R gravure or slot die, and patterning is with laser. Metal mesh on large films is also being offered. Manufacturers with a legacy business in plasma display production are particularly active here, since their depreciated assets and existing know-how give them a cost and time advantage. As always, ITO film producers also do not wish to fall behind and are demonstrating interesting ITO/metal hybrid solutions with low sheet resistances.

Other applications are also making progress. OPVs are in production, although on the small scale. Most production takes place on narrow web widths (< 300mm), running at low speeds.

Aggregate and individual revenues are also low; this technology is now mature, however.

OLED lighting is also making slow progress. Mass production of OLED lighting is challenging, especially given the cost and price reference set by inorganic LEDs. Today, the status of sheet-to-sheet production is at gen-5 and for R2R it is almost equivalent on 1.3-1.4m webs. Roll-to-roll production however remains especially difficult, despite years of effort and investment. The long-term prospects are good because the lighting market is huge and it tolerates a wide range of technologies, performances, costs points and so on.

In general, the TCF/TCM market is transitioning beyond just old applications; it has been in the making for many years but is now gathering pace.