The UK is a front-runner on EV charging, says research 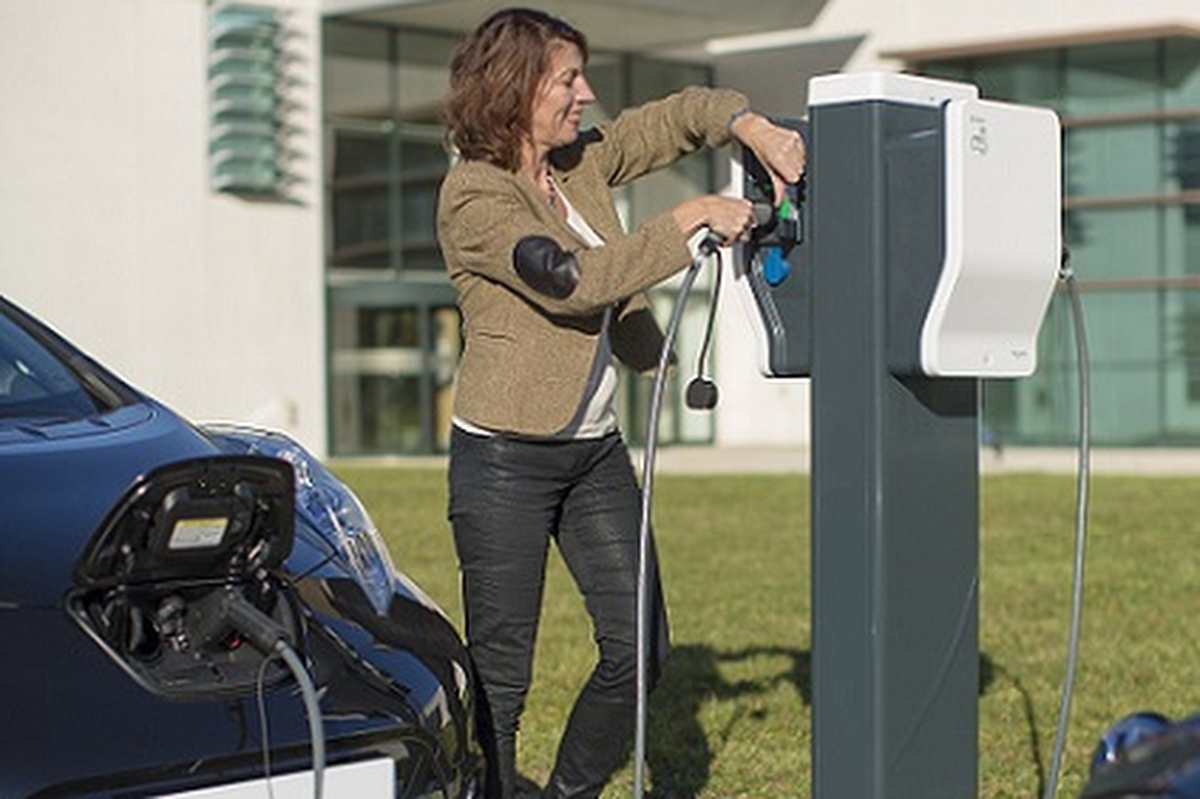 Specialist new-energy consultancy Delta-EE states that the UK is one of the leading European countries for chargepoint infrastructure, with nine EVs per public chargepoint.

However, despite the UK being one of the leaders in Europe, there’s disparity across the regional distribution of charging infrastructure with London, Scotland, the South East and South West having the greatest density. In contrast, JD Power’s recent survey highlighted 64% of respondents are concerned about the availability of charging stations.

“There’s a lot of talk about range anxiety and a lack of charging infrastructure being a barrier to uptake, but our research shows this shouldn’t be the case as the UK has over 24,000 chargepoints accessible to the public. While this is a strong number, we can’t get complacent and should be urging local authorities to install chargepoints in their area. The UK also makes greater use of home charging compared to our European neighbours. 61% of EV drivers in the UK use a dedicated home EV chargepoint, versus an average of 54% in other European countries. This helps to reduce the demand on public charging infrastructure,” said Alexander Lewis-Jones, Senior Analyst at Delta-EE.

Delta-EE’s research also states that, to date, the government has invested around £300-400m in public charging infrastructure, which has been key for the EV industry’s success. Businesses are considering a range of business models to increase the rate of return. Faster, so-called ‘rapid’ charging infrastructure is significantly more expensive compared to most standard chargers but is nevertheless increasingly being deployed to reduce the time it takes to top up.

“We often hear about calls for more chargepoints, but the current points are underutilised. If you’re an investor, that doesn’t fill you with confidence on your rate of return. The sector needs to be more creative in finding revenues and making the business case stack up. The chargepoint landscape will continue to change, with destination charging, transit charging and on-street charging all having valuable roles to play in our EV journey. Different business models will be developed and deployed for each of these as the revenues stack differently depending on the consumer’s interaction with the infrastructure,” said Lewis-Jones.

The report looked at public charging infrastructure across Europe, with focus on five leading countries – the UK, Norway, France, Germany and the Netherlands – countries that account for over 75% of installed chargepoints across Europe.