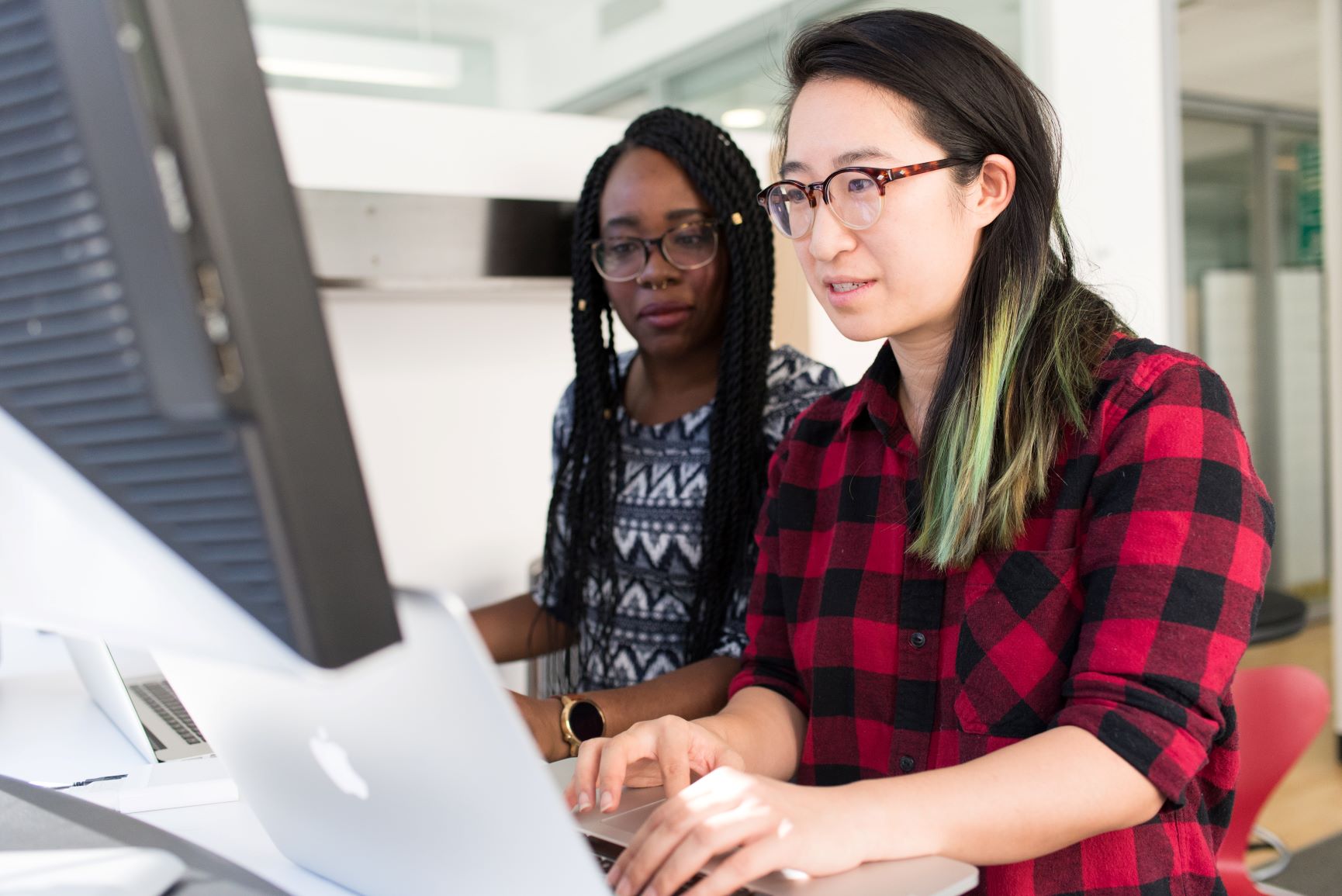 Across the world, talented developers are in high demand at present. But how do software engineer salaries reflect today’s tech talent market? The start-up CodinGame published its 2020 Developer Survey after questioning over 20,000 developers across 125 countries.

Based on the survey’s findings, the US is the world’s top paying country, with an average software engineer salary of $95,744 per annum – around £82,000. As tech startups continue to pop up across the country, and as The Big Five (Facebook, Amazon, Apple, Microsoft and Google) continue to grow, it is expected for the US to keep its number one position for the foreseeable future.

Seattle, the so-called “new Silicon Valley”, stands out especially as the American city where developers are paid the most, with an average salary of $105,735 (approx. £90,500). The city has been up and coming for years and can be considered as a coveted work capital for tech talent. Seattle does not only rely on startups: some of its major employers include Microsoft, Salesforce and Adobe.

In the top-ten rankings, Germany is in second position, followed closely by the UK with an average software engineer salary of just under $59,400 (£50,800).

However, the country of work isn’t the only component to influence a developer’s salary. The company, also, has an effect, and so do the position (entry-level vs senior engineer, etc), the industry, and more.

In CodinGame’s 2020 survey, it was noted that, for example, the best paid developers work in the insurance industry, followed by the media and healthcare industries. The difference between software engineer salaries in these high-paying industries and those in lower-paying industries such as public administration is of about 25% .

Does salary equal wealth?
According to CodinGame’s ranking, The US, Germany, the UK and Canada all offer average software engineer salaries of over $55,000 (£47,000) per annum. However, quality of life isn’t directly linked to money in the bank because depending on where one lives, buying power isn’t necessarily connected to one’s bank balance either.

In the US, for example, buying power is strongly impacted by the cost of healthcare, largely owned and operated by private sector organisations. A software engineer salary in the US will most likely leave room for savings should they fall ill, albeit this will lower buying power compared to that of a developer living in countries with universal health care, such as the UK with the NHS.

The busyness, noise, pollution and living costs are just too much for some employees, who decide to move to a particular country or city with a more laid-back environment.

The tech-talent market and their salaries will evolve over the next year, some markets bound to be affected more than others. It’s unsure, for example, what’s in store for UK developers after Brexit. According to LinkedIn, more than half of tech recruiters in the UK (54%) state that they’ve had to increase their salary offers following Brexit. Another 43% say that their companies had no choice but to give raises to existing tech team members to retain their employees.

On another note, remote work and freelancing are gaining popularity amongst developers who crave flexibility – changing the way programmers are hired and paid. This trend is expected to result in an increase in developers’ earnings. Either because developers are securing high salaries by working for companies based in big-buck cities (Paris, Seattle, San Francisco, Berlin, etc.) whilst living in areas where everyday costs are much more reasonable, or because developers are working independently and negotiating high pay for isolated projects.

Finally, it’s important to keep in mind that salary isn’t the only thing developers are interested in. In fact, when CodinGame asked developers what mattered most to them when considering a job offer, “Salary” was in third place, behind “Technical challenges” and “Flexible working hours”.