The progress of smart cities 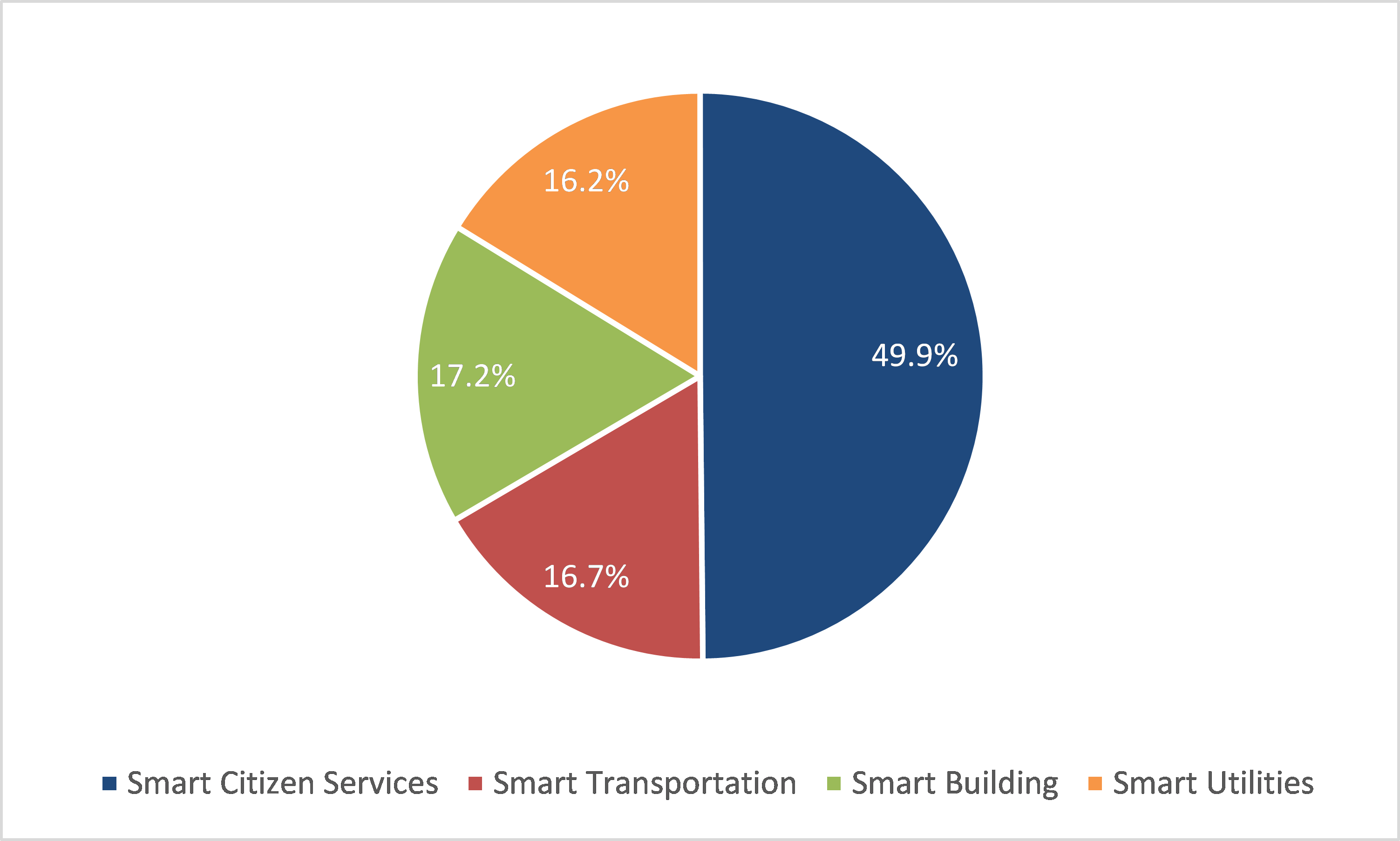 Increased urbanisation rate across the globe is also bringing on the concepts of smart cities, which integrates multiple technologies to enable smart economy that comprises transportation, building, people and governance IoT.

Governments from across the world are undertaking various smart city initiatives to offer advanced services to their citizens. For example, the government of China has announced its third phase of smart cities development initiative covering approximately 590 cities across the country. APAC and Europe are not far behind, since their respective government initiatives are also focusing on accelerating the development of smart cities.

IoT at the heart of smart cities

For real-time communication in smart cities, IoT is seen as the perfect technology, bringing improved security, scaleability, rapid decision-making and ease of operations. The global IoT-in-smart-cities market is projected to grow from $79.5bn in 2018 to $219.6bn by 2023, at a Compound Annual Growth Rate (CAGR) of 22.5%.

Smart city initiatives provide significant opportunities for market players throughout the value chain, but challenges too. Most of the developing countries are still relying on legacy infrastructure, which lacks compatibility with modern technologies. Upgrading the legacy infrastructure into the IoT-ready infrastructure requires a huge investment, which several governments de-prioritise due to the lack of awareness of the benefits of IoT and smart cities. However, there are several developing countries investing in the modernisation of infrastructure. For example, the government of India has announced approximately 100 smart city projects to be developed in the next ten years.

North America is expected to be the most dominant region for IoT and smart cities, due to the early adoption of technology, strict regulations and large-scale investments. Europe will also be a key market due to technology advancements and investments in legacy infrastructure upgrade. European countries are adopting IoT solutions and investing heavily in the upgrade of transportation and energy infrastructure. In terms of growth, APAC is expected to be the most lucrative region. This growth can be attributed to increasing technology spending and ongoing smart city projects.

To gain a competitive edge over others, vendors are adopting several inorganic growth strategies, including collaborations, partnerships, joint ventures, and mergers and acquisitions. Companies are also collaborating with governments for helping them with smart city initiatives. For example, Cisco signed an agreement with the Indonesian government for its global Country Digital Acceleration program, which will focus on digital governments, digital industries, digital state-owned enterprises, and cybersecurity and digital inclusions. Similarly, IBM and the Smart Dubai Government Establishment announced an initiative for establishing a cognitive center of competence in Dubai. The collaborative PPP model is changing the scenario for smart cities and their adjacent markets and technologies.