The future of British manufacturing beyond Brexit 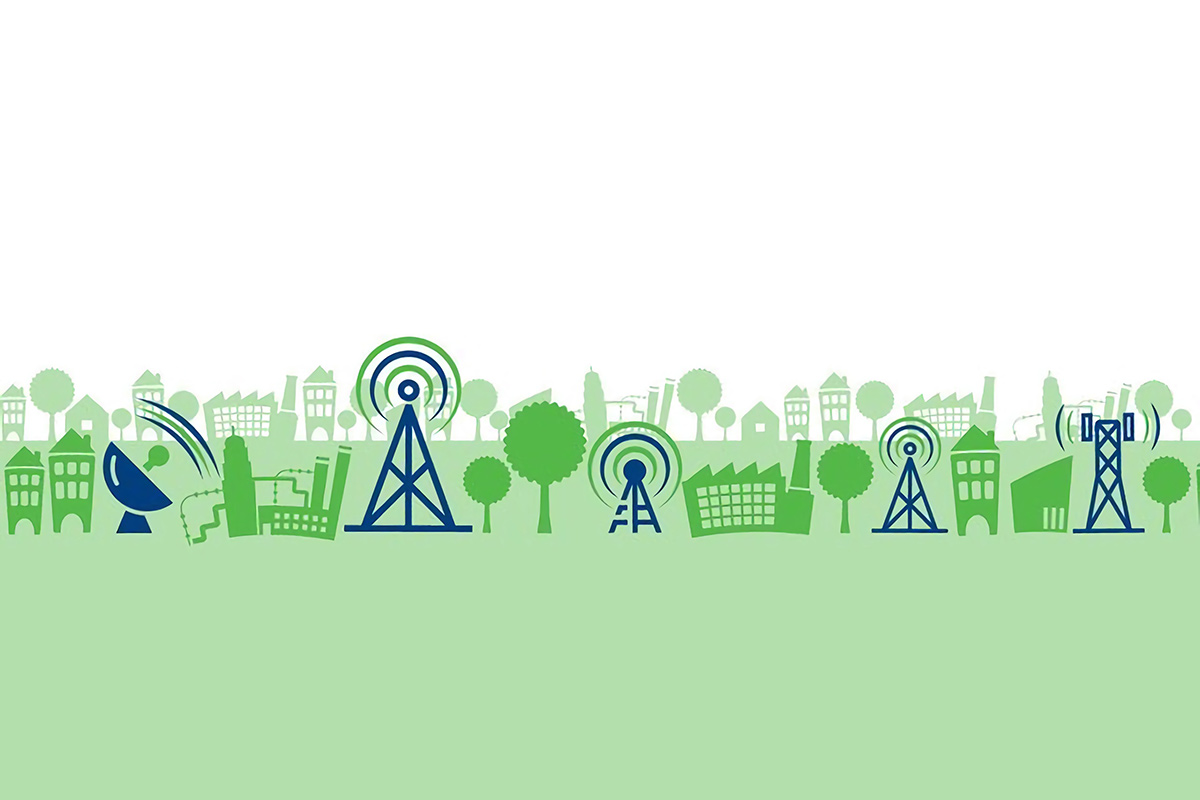 According to a report by The Guardian, British factories suffered a sixth consecutive month of falling orders in October 2019. During the three-and-a-half-year ordeal so far, Brexit negotiations have inflicted long-lasting damage — complicating supplier relationships, reducing access to talent and causing some manufacturers to up sticks and leave.

Deploying new technology is regularly hailed as a method to protect manufacturers during turbulent periods; improving productivity, cutting costs and increasing profit. That said, the current climate is more likely to cause manufacturers to hold onto their capital, as opposed to invest in new tech. However, to suggest manufacturers have only recently started to adopt technology would be misleading.

Industry has been using Programmable Logic Controllers (PLCs), Supervisory Control and Data Acquisition (SCADA) software, robotics and other automated hardware for more than three decades. The problem is that many manufacturers do not regularly upgrade these tools to ensure they are equipped with the latest technology.

Coinciding with this use of technology, manufacturers have long used lean manufacturing methodologies to improve profitability. This practice usually focuses on minimising waste created during manufacturing — whether that is waste related to inventory, overproduction, human resource or energy. But current lean strategies might not be enough during these turbulent times.

The methods to implement this methodology are advancing exponentially. In fact, alongside quality management systems, lean manufacturing systems top the list of important technology investments in The Future of Manufacturing: 2020 and Beyond report by Industry Week.

The first step of lean implementation is to evaluate problems. This requires analysis of a huge number of variables. For example, a brewing facility would have separate processes for malting, fermentation, carbonating, bottling and labelling its beers —to name just a few. Manually collecting production data from these processes could be incredibly time consuming, which is why SCADA software is often used to collate this information automatically.

Data collection might be the first step, but manufacturers also need to evaluate this data. By consistently acquiring and automatically analysing data, there will be quick reporting of every incidence of waste in a factory: when deliveries have not arrived, carbonating equipment is wasting CO2 and if bottling machines are not hitting cycle times.

Without technology to analyse and report this data automatically, identifying the worst offenders in a production facility would be longwinded. Automating this process with intelligent software is a prime example of how investing in new technology can actually cut costs — as opposed to putting a dent into the company funds.

Uncertainty will cause manufacturers to become reluctant to invest. In these situations, the most important thing to consider is the advantage of investing in the right technology and the potential pitfalls of not investing at all. Before parting with their cash, manufacturers must identify how the investment will deliver benefit.

During manufacturing slumps, like Britain has experienced during 2019, it is natural for manufacturers to want to tighten their purse strings. However, should Britain want to compete for its place in the fourth industrial revolution, it is during these times that businesses must invest in technology to improve productivity and increase profits.