The biggest questions about EV charging in the UK now 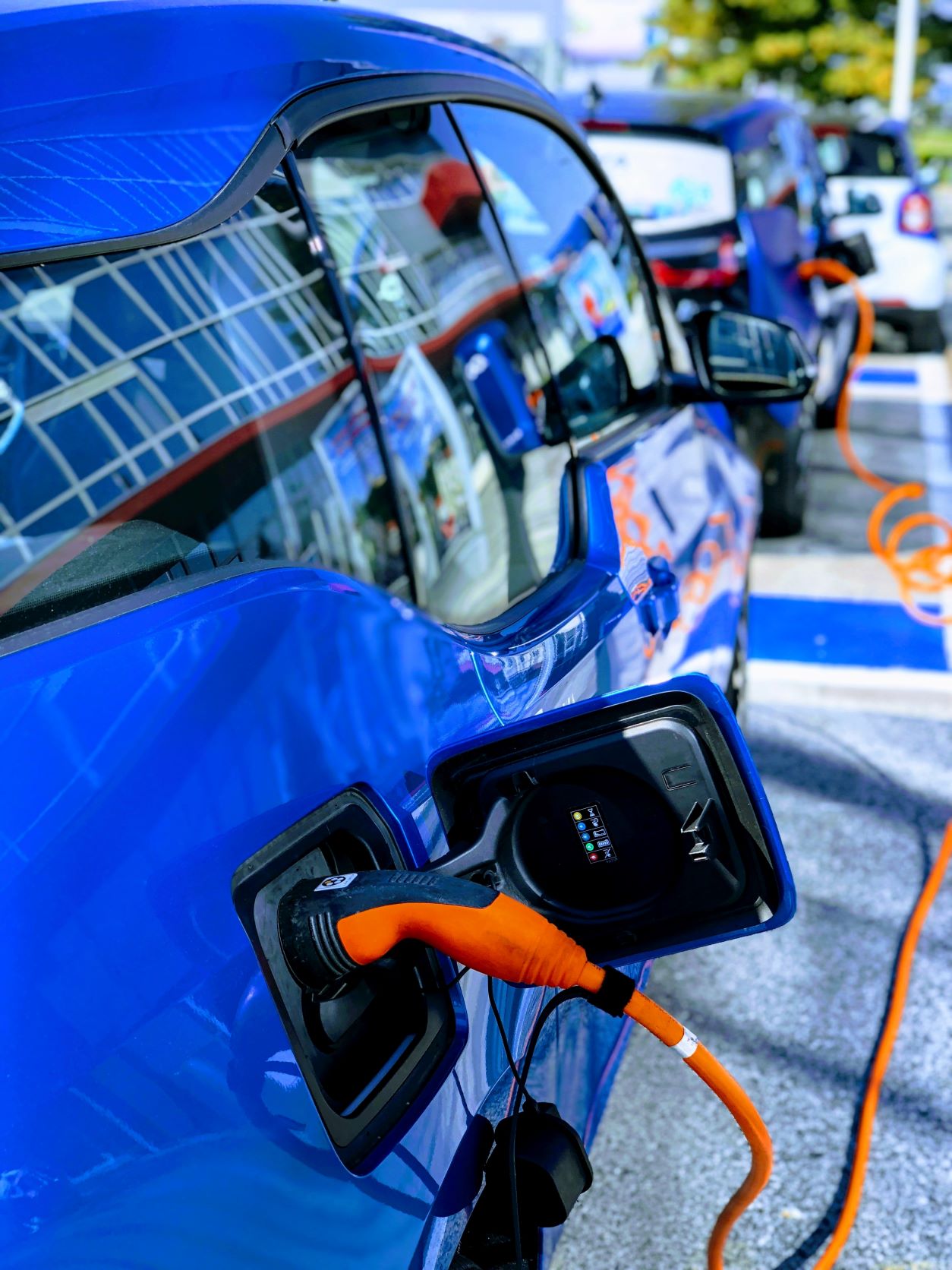 It is not a surprise that electric and hybrid vehicles charging points in the UK are not on a par with their growing numbers on the road; the Society of Motor Manufacturers and Traders (SMMT) states that the ration between charge points and vehicles to charge has become 31% worse over 2020.

Last November the government pledged to install 145,000 charge points across England each year, to 2030. Also, another new legislation will require large organisations such as hospitals and supermarkets to install charging points starting from now.

The obvious question is though, how will the electricity for all these chargers be managed? There are already reports of EV charging stations being backed up by diesel generators, which surely would be madness in practice. A recent report from Versinetic highlighted some of the most significant shortages and industry conditions threatening the charging infrastructure necessary to support 2030 electric vehicle targets.

A new way of thinking

Battery energy storage systems (BESSs) are devices that enable energy from renewables, like solar and wind, or from the ‘normal’ grid supply, to be stored and then released when power is most needed.

BESS can be a cheaper and greener solution than upgrading network supplies to overcome grid constraints. Battery storage units can be made from used EV batteries, giving a vital second life to the batteries. At the same time, they help solve grid constraints and can supply green energy at EV charging points.

Dundee City Council, recently named ‘Europe’s Most Visionary Electric Vehicle City’, was the first place in the UK to install BESS at EV charging points, with units made from used Renault Kangoo batteries supplied by Connected Energy – a developer and installer of BESS based on second-life batteries.

The key challenge to making second-life batteries a success for BESS, is linking the EV and energy storage value chain. This requires industry alignment as well as enabling technology and new business models, like those developed by Connected Energy.

Extending the life of EV batteries

The case for extending the life of batteries is clear – to reduce waste and maximise the use of the precious resources in the battery. The scientific case for carbon savings is just as clear. Research conducted by Lancaster University proves that using a first life 360kWh BESS can give a benefit of 329 tonnes of CO2 emissions over the life of the system, a second life BESS gives a benefit of 473t CO2e.

Batteries are improving in quality all the time, so range is increasing all the time, but the point at which they are considered no longer fit for life in a vehicle is when they reach ~ 75% state of health (SoH). This doesn’t mean they are ready for the bin, however. They still have significant charge capacity and can be used in BESS until the battery reaches 50% SoH. This could mean up to ten years’ more life for that battery – hence the massive impact on carbon savings and Connected Energy’s mission to help maximise the value realised from the resources embedded in EV batteries by working directly with EV OEMs like Renault.

For the automotive industry specifically, what makes sense in the UK is an EV charging infrastructure based on small-scale BESS. A localised system where energy is stored from solar panels in the BESS and the grid connection is managed via the BESS’s management system – the perfect solution to move forward on the road to a green energy transition.