Testing principles at the heart of the interoperable world 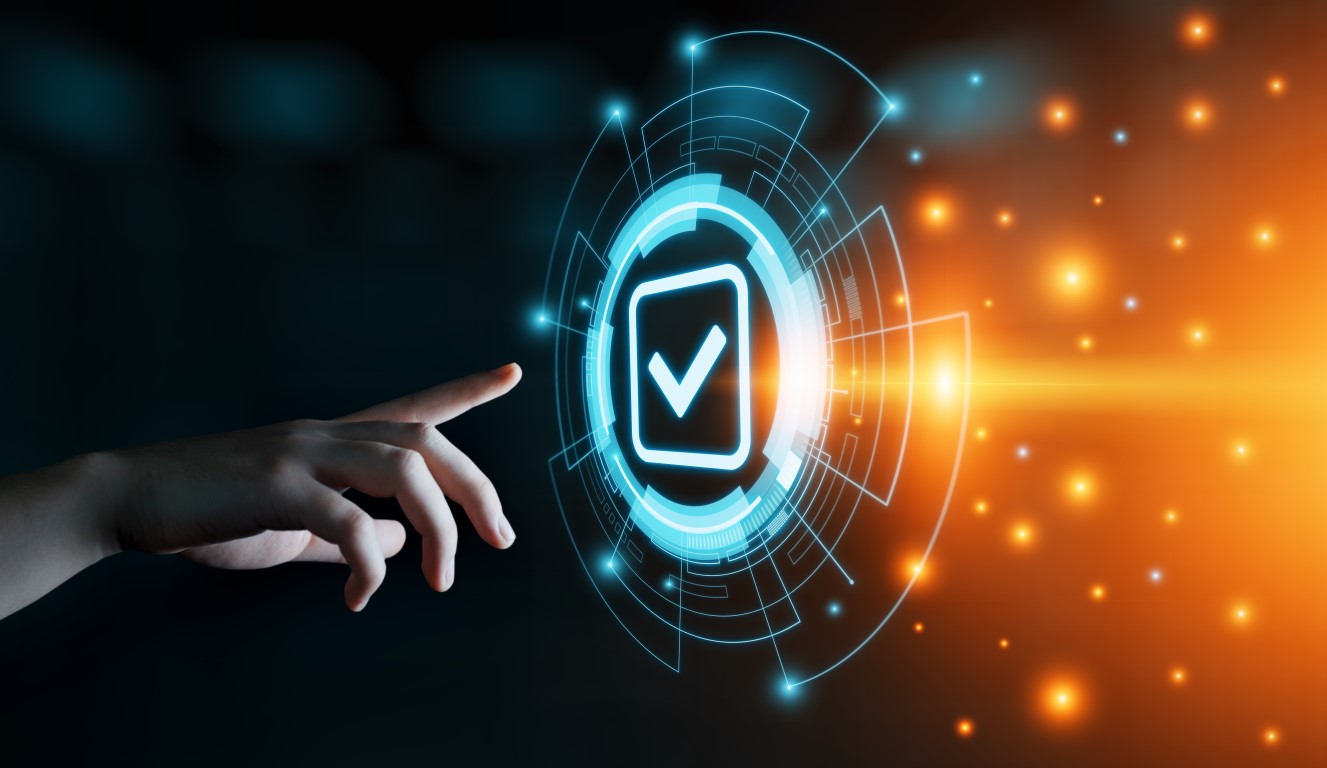 Standards are the essential enablers for interoperability in an increasingly connected world. They allow devices – whether a smartphone, a personal fitness tracker or a connected vehicle – to interact with each other and their surrounding environment. As such, testing is essential to ensure that equipment and systems produced by implementers of our standards work consistently.

Recognised by the European Union as a European Standards Organization (SDO), ETSI produces technical standards for ICT-enabled products, systems, services and applications that are widely deployed across all sectors of industry and society, both in Europe and further afield.

ETSI does not actually test products and services but does facilitate and host interoperability events, such as Plugtests. ETSI provides the specifications used by test providers and certification bodies who perform this testing based on its standards. Its outputs provide globally-applicable standards for Information and Communications Technologies (ICT), including fixed and mobile networks, radio, aeronautical, broadcast and Internet technologies. The standards created by ETSI allow enterprises to be more competitive, accelerating time to market for the development of new products and ensuring they address the broadest possible market.

The centrepiece of ETSI’s methodology for test specification development – including Test Purposes, Test Descriptions and Test Cases – is its own testing language, TTCN-3 (Testing and Test Control Notation version 3). Widely used to define conformance suites in a range of applications, from mobile broadband to automotive, TTCN-3 is complemented by TDL (Test Description Language), which fills the gap between the simple expression of ‘what needs to be tested’ and the concrete coding of executable tests with existing test specification languages.

In parallel with overseeing the development and maintenance of these testing languages, ETSI also manages the associated TDL Open source Project (TOP). This provides a platform for exploring new language features and application domains, and in turn ensuring the consistency of TDL standards and accelerating adoption of the language by industry.

More and more telecommunication networks, systems and digital interfaces are being implemented as – and managed by – software-based solutions rather than physical hardware. This fundamental shift means that testing practices are themselves evolving.

A well-known and widely adopted design methodology is taking centre stage, which uses the REpresentational State Transfer (REST) concept and resource-orientated protocols, including HTTP(S) and CoAP or other applicable protocols such as MQTT and AMQP.

Published in November 2020, ETSI offers a free guide on the methodology for RESTful API specification and testing. Offering an overview of standardisation activities for telecommunication interfaces and application programming interfaces based on RESTful APIs, the guide collects conventions, methodology and design patterns from ETSI groups and the wider industry. It also offers consolidated guidelines to serve the complete standardisation lifecycle, from design to validation.

The scale and complexity of modern network management is rapidly outstripping the ability of human beings to accomplish manually in real or near-real time. As a consequence, we are seeing an increased automation of functions such as configuration and capacity management – tasks that may eventually be accomplished without the direct supervision of a human operator.

Artificial intelligence (AI) and machine learning (ML) will play a central role in the efficient supervision and management of tomorrow’s networks. In this area, ETSI is actively exploring the benefits and trustworthiness of AI and ML in test systems used for standardisation in telecommunication and other domains. In particular, ETSI is developing testing methodologies and standards that will allow AI mechanisms to help operators make actionable decisions that ultimately benefit the experience of networks’ end users.

This exponential increase in the complexity of ICT networks presents similar challenges from a testing perspective. A first question is how AI can improve the flexibility, resilience and efficiency of the testing process itself.

In parallel with this, ETIS is also examining the development and application of methodologies for testing AI-enabled systems when they are placed into the network.