Technology will dramatically change train stations in the next 10 years 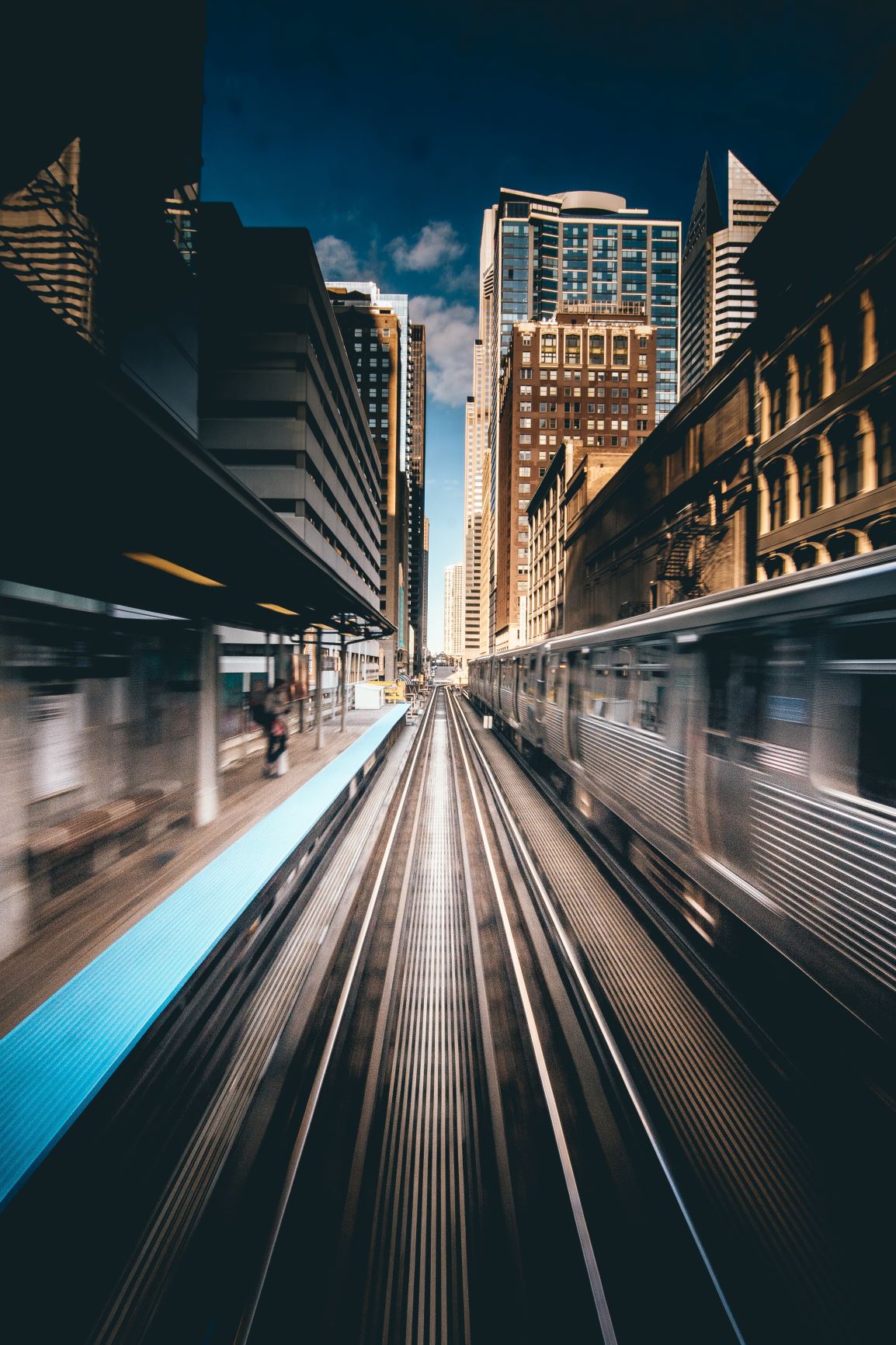 The rail industry is going through a revolution. It is now easier than ever to buy train tickets through apps and websites for travel almost anywhere in Western Europe. Tickets are immediately available on mobile devices, which also offer live arrival and departure information. In many cities, contactless payment secures travel and, of course, Uber has reinvented the taxi sector.

Train stations are modernising, too. Earlier this year I took an epic train journey through China, from Beijing in the north, all the way to Hong Kong. It was a 3500km-long journey through Xian, Chengdu, Guilin and Shenzhen.

What impressed me the most – beyond travelling overland at 300km an hour – was their train stations. Looking more like Heathrow Terminal 5 than St Pancras, their modern stores and restaurants accommodate tens of millions of passengers every year, with free Wi-Fi and technology-enabled, comfortable lounges. It was clear they’ve planned significant additional modernisation projects.

China has had both the challenge and luxury of building its transportation and communication infrastructure almost from scratch the last 25 years. That can’t happen in Europe: rail stations in major cities have been around since the 19th century, even though there’s still a lot of modernising to come in the next decade. We expect better passenger experiences – and not just whilst travelling, but to make life easier for people passing through these stations.

Clearly, technology will underpin this innovation and development, which in turn will serve both the growing rail demand and make people’s lives better. The concept of a smart railway station, sometimes called “living transport hubs”, is coming soon.

Below is a list of my predictions of what train stations will offer in the next decade.

Train stations appeared during the Industrial Revolution, largely as soot-covered depots for trains to collect more coal and/or drop off passengers – the last thing anyone wanted was to sleep there. It’s not that way any more – passengers want to be comfortable not just whilst travelling, but also whilst waiting for connecting trains.

Within a few years, we expect large sleeping islands appearing inside train stations for passengers to sit back and relax, acting more like homes than the trains stations of yesteryear.

Craig Graeme, Transport for London’s director of commercial development believes the transport system has the potential to be a “supermarket aisle”. He said: [Modern day] passengers are time-poor, with very busy lives. We need to work out what they need and give it to them in the most convenient format.”

Imagine getting to your home train-station parking lot, and your groceries are bagged and waiting for you to pick up – or, better yet, already in your car. “Click and collect” services at underground stations in North London already do some of this, enabling commuters to purchase their shopping online and collect it on their way home via their local train station. We, also,  most likely to see more stations offering Amazon or e-Bay lockers for collection of online purchases on the way home.

According to the UK consumer market research group NPD, over the past decade, the takeaway delivery market has grown from £2.4bn to a burgeoning £4.2bn; as of February 2018, that’s a 73% increase.

With the unstoppable rise of the online food delivery phenomenon, train stations will increasingly collaborate with food delivery firms like Deliveroo, JustEats or UberEats to offer passengers an on-demand takeaway service. Passengers could order their takeaway from their desired restaurant or fast-food establishment through apps and input the name of the train station they wish to collect their meals from. Ideally, one day, meals could be delivered directly to your reserved seat on the train or waiting lounge.

A new report by the British Heart Foundation urges the NHS (as part of its long-term plan) to place nurses across England’s train stations to offer general health checks, to help identify the millions of people with undiagnosed high blood pressure. We expect the NHS to trial mobile clinics in some train stations to encourage people to be more aware of their health and have easier access to services.

Train stations could partner with the NHS or private firms to integrate other related facilities such as pharmacies, for commuters to pick up their prescription whilst on the go.

Trying to squeeze a daily workout at the gym is a common struggle for time-poor Britons. Here, the future train station can help too, by offering gyms and pools.

As train stations become ‘living hubs’ for passengers, signs suggest they will incorporate personal services which are generally popular with people: fitness being high on the list. I can see this becoming a trend among commuters who might want to replace rush-hour travel with a workout.

In 2014, Network Rail and The Office Group opened three drop-in workspaces in King’s Cross, Liverpool Street and Leeds stations as part of joint venture The Station Office Network, an initiative intended to provide mobile offices in train stations throughout the UK’s major cities.

Although this was set up four years ago, it’s only the beginning of what could be the norm. Major stations across the country could attract workers who will use their amenities, and drop-in workspaces will enable people to be flexible and productive before or after their journey. Based on the initiative, stations will naturally offer Wi-Fi/broadband, private offices, meeting rooms and shared drop-in desk areas, to accommodate a broad range of businesses and rail passengers.

The concept of an innovative hybrid between a virtual walk-up ticket office and a ticket vending machine with a video-linked call centre is already appearing in some train stations. The German town of Essen’s cooperation with Essener Verkehrs-AG (EVAG) has already equipped its central station with these, and Greater Anglia also rolled out virtual ticketing agents across rural rail stations in East Anglia.

Ticketing in particular has seen rapid change in the last decade, with smartcard-based systems fast overtaking traditional paper tickets on many of the world’s major transport networks.

8)    Integration with other transport modes

As the idea of driverless cars starts to entice urban dwellers, there are debates about whether these will replace high-speed rail and other forms of transport. Train stations are an obvious focal point for those operating fleets of autonomous and connected vehicles (CAV), and the ability to assimilate this technology into them will be critical.

The Milton Keynes Central station is the UK’s first Smart Station Demonstrator for future innovations within the rail sector through testing the impact of automated buses and metro, private vehicles with automated parking and driverless cars.