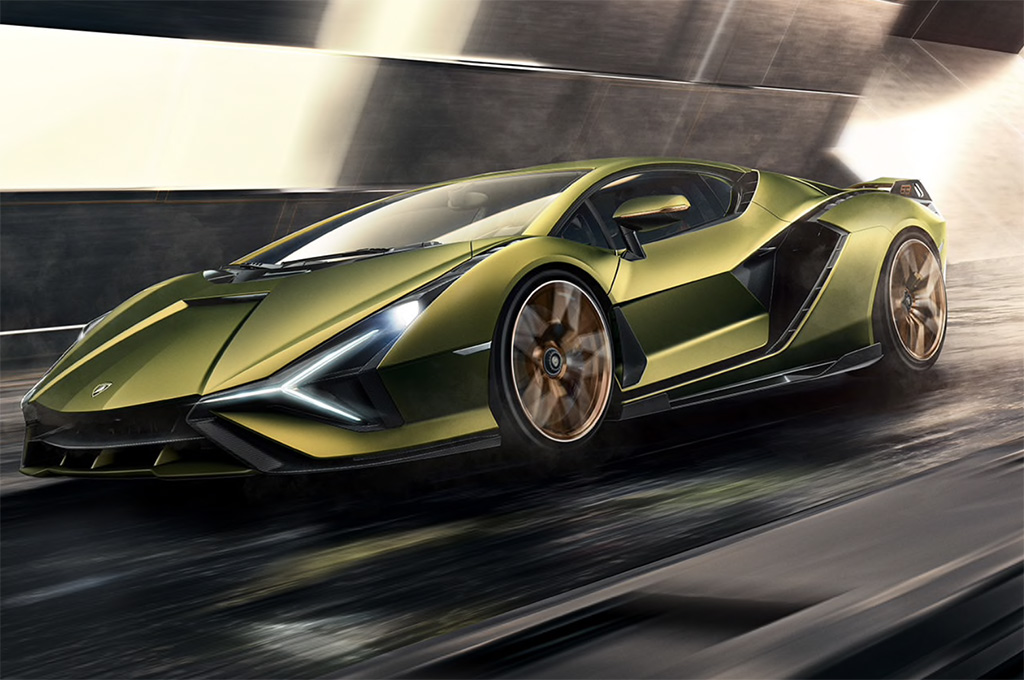 Supercapacitors and their variants are currently a modest business, largely because lithium-ion batteries have improved rapidly and have become cheaper replacing supercapacitors in many applications. Supercapacitors are now kept mostly in niche areas that require high reliability, long life and fast charge-discharge rates, and where poor energy storage and self-leakage are tolerable.

Still, supercapacitors’ fortunes are turning, thanks to new materials and formats, attracting researchers and large companies alike. Soon supercapacitors are expected to compete directly with batteries in many applications, redefining the playing field with “editable” formats (cut to shape) and in fabrics, as well as in electric vehicles.

Toyota, Volkswagen, the $100bn CRRC in China and other car companies now see supercapacitors as a potentially large market and key enabling technology in their vehicles – this applies not only cars, but to buses, trucks, trams, lifts and elevators. The new materials are expected to improve the performance of supercapacitors and reduce their cost; new materials will also make their physical attributes better, such as stretchability, biocompatibility and biodegradability, areas where batteries struggle. Some fit-and-forget supercapacitor buses in China are promoted as having no recycling or reuse issues from their inherent supercapacitors at end of life, since they don’t contain poisons materials.

To compete with batteries head-on, researchers promise supercapacitor energy density better than those of even future batteries. For example, a supercapacitor-based bus will only need to charge once per day, which will take mere minutes.
Supercapacitors could be made of solid ionogels matched to graphene and carbon nanotube composites, which will extend their life expectancy many times over, exceeding the life expectancy of lithium-ion batteries. Geely, MIT, Imperial College London and others are optimising, integrating and shaping these new materials. The non-toxic, flexible and stretchable supercapacitors are also are perfect fit for medical implants and patches. By using supercapacitors, electric vehicles will have energy storage that will add no weight or need more space. Some car makers are already applying them in their models, such as Lamborghini’s hybrid sports car, Sián, unveiled late last year; see image. Increasing energy density involves maximising useful electrode areas, achieved through two approaches – hierarchical or exohedral. Hierarchical refers to a monolithic material with a hierarchy of pore sizes as seen by the electrolyte. These electrode materials are currently made by pyrolysis of coconuts, melon rinds, wood and pine needles to achieve various cost-performance compromises.
Exohedral refers to microscopic arrays of materials with wide-area surfaces, notably carbon allotropes like graphene and carbon nanotubes, and more recently other 2D materials such as metalorganic frameworks MOF in research. For both categories, rigorous synthesis may be too expensive in production. Carbon from carbide may also produce mixtures and impurities.

So, the future looks very promising for supercapacitors, in many fields – we’ll see much more of them going forward.