Smart factories could boost global economy by up to $2.2 trillion by 2023 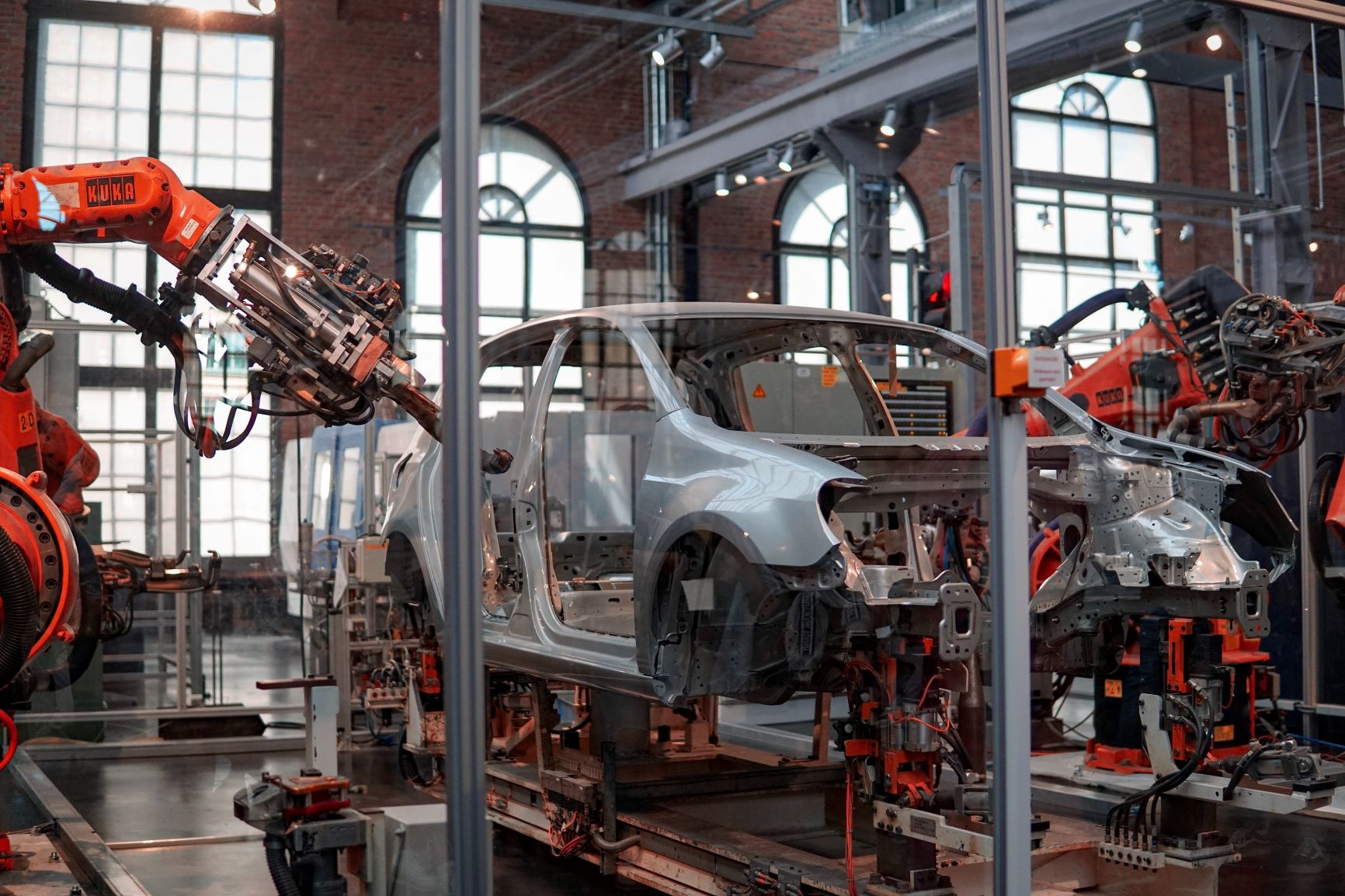 A new study from the Capgemini Research Institute finds that smart factories could add at least $1.5 trillion – or even up to $2.2 trillion – to the global economy through productivity gains, improvements in quality and market share, along with customer services. However, two-thirds of this overall value is still to be realised: efficiency by design and operational excellence through closed-loop operations will make equal contributions. According to the new research, China, Germany and Japan are the top three countries in smart factory adoption, closely followed by South Korea, United States and France.

The report called “Smart Factories @ Scale” identified two main challenges to scaling up: the IT-OT convergence and the range of skills and capabilities required to drive the transformation, including cross-functional capabilities and soft skills in addition to digital talent. The report also highlights how the technology led-disruption towards an Intelligent Industry is an opportunity for manufacturers striving to find new ways to create business value, optimise their operations and innovate for a sustainable future.

Key findings of the study, which surveyed over 1000 industrial company executives across 13 countries, include:

Scaling up is the next challenge for Industry 4.0: despite this positive outlook, manufacturers say success is hard to come by, with just 14% characterising their existing initiatives as ‘successful’ and nearly 60% of organisations saying that they are struggling to scale.

According to the report, organisations need to learn from high performers (10% of the total sample) that make significant investments in the foundations – digital platforms, data readiness, cybersecurity, talent, governance – and well-balanced “efficiency by design” and “effectiveness in operations” approach, leveraging the power of data and collaboration.

“A factory is a complex and living ecosystem where production systems efficiency is the next frontier rather than labour productivity. Secure data, real- time interactions and virtual-physical loopbacks will make the difference. To unlock the promise of the smart factory, organisations need to design and implement a strong governance program and develop a culture of data-driven operations,” said Jean-Pierre Petit, Director of Digital Manufacturing at Capgemini.