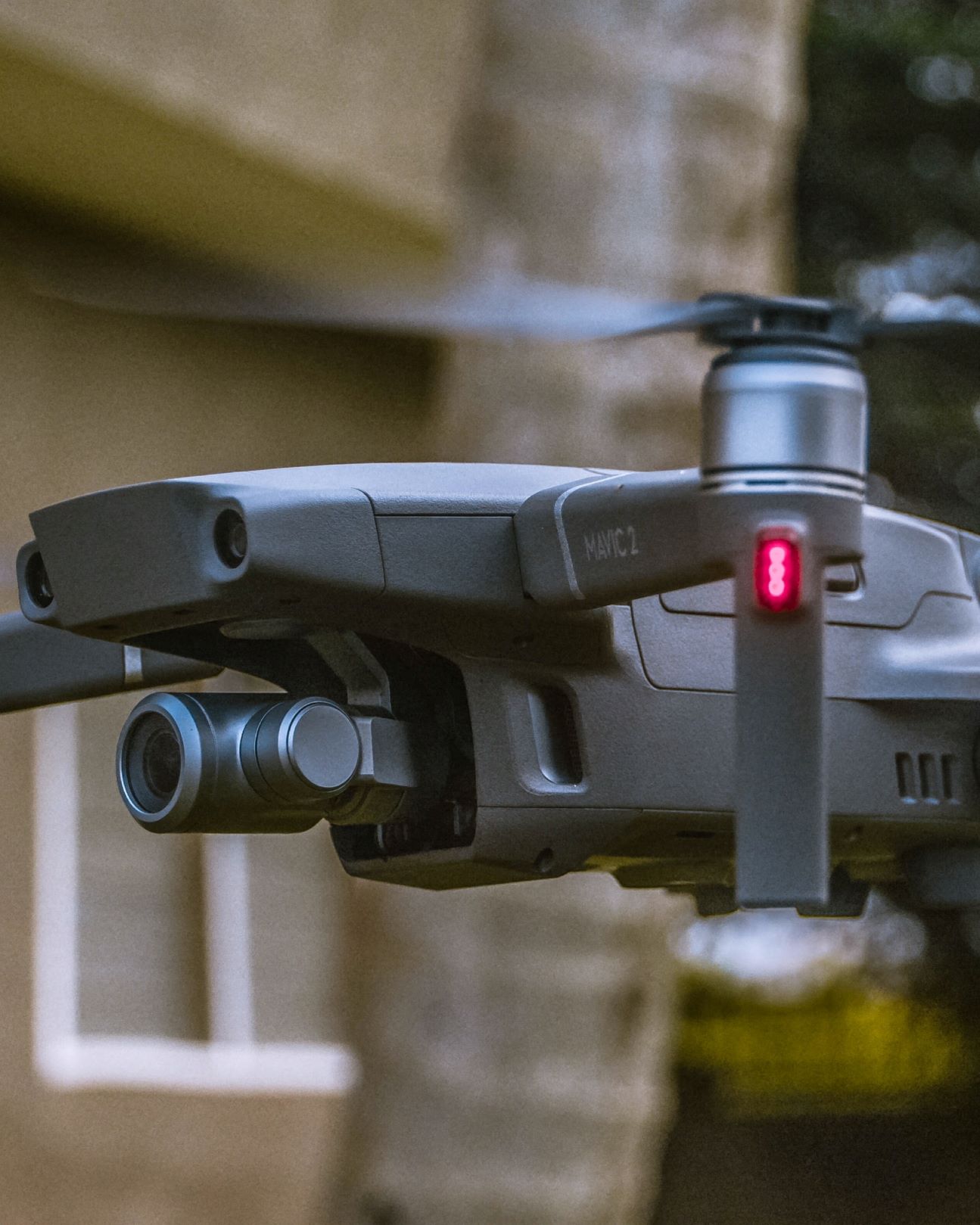 New legislation comes at a time when drones are becoming commonplace: a home delivery company made the news with its trialing of drone deliveries in the UK. At the same time, many stories are not positive. In January 2019, flights at Newark Airport, the US, were disrupted by two drones, and in September 2019, protesters used drones to achieve a similar response at Heathrow Airport, UK.

Unfortunately, advances in drone capability have not been matched by similar advances in market regulations. The problem is only going to get worse as drones increasingly become part of everyday life.

Initially, drones were associated with play. Now that technology has advanced, businesses are seeing them both, practical and financially viable. This is shown by the fact the US Federal Aviation Administration (FAA) predicted it would take until 2022 for the number of commercial drones to reach 450,000, but that figure has already been superseded.

Drones are no longer just useful cameras. Today, they are used commercially for mapping, data gathering, tracking criminal suspects and delivery services. This is why Barclays’s analysts expect the commercial drone market to grow from $4bn to $40bn to year 2026.

The growth in the drone market has not always been matched by government legislation, however, but that is beginning to change. The US Department of Justice has recently signalled its security concerns by updating its policies and the UK Civil Aviation Authority has introduced a new register backed by fines of up to £1,000.

The European Union (EU) is now the first authority to publish a comprehensive set of rules for ensuring the safe, secure and sustainable use of drones. Published in June 2019, Regulation (EU) 2019/945 and Implementing Regulation (EU) 2019/947 both cover commercial and leisure use. Their aim is to foster innovation and growth in the sector whilst ensuring safety.

The regulations include technical requirements, such as the capabilities a drone must have to fly safely. New drones must also be individually identifiable, to allow them to be traced by the authorities. From June 2020, operators will need to register their drones with authorities, and Member States will be required to convert existing certificates of remote pilot competency and their UAS operator authorisations or declarations to conform with Regulation (EU) 2019/945 by July 1, 2021.

The introduction of these two regulations puts the EU at the forefront of drone legislation. Manufacturers and suppliers need to be aware, however, that other territories have varying attitudes to drone use. For example, at the other end of the scale, their use is prohibited in Barbados, Brunei, Cuba, Kuwait and Saudi Arabia. Manufacturers and suppliers must understand the enforced regulations in their target markets.

Part of the difficulty for manufacturers is the disconnect between standards and regulations. For example, currently there is no harmonised standard corresponding to (EU) 2019/945.

Stakeholders should be aware that, if a product is classified as a toy, it must also satisfy Directive 2009/48/EC, the Toy Safety Directive (TSD). Products not classified as toys should comply to the requirements in (EU) 2019/945 and the relevant essential health and safety conditions in Directive 2006/42/EC.

Drones must also comply with:

ISO released a new standard on December 5, 2019 – ISO 21384-3, Unmanned aircraft systems – Part 3: Operational procedures – a first of several standards in development that will promote better safety and airworthiness among unmanned aerial vehicles (UAV). In the fast-growing international drone market, these ISO standards will provide minimum safety and quality requirements, as well as criteria relating to coordination and organisation in the air space.

SGS has a global network of laboratories that helps manufacturers successfully access drone markets around the world. Its laboratories can perform high-quality testing on both toy and non-toy drones, including examination against the Radio Equipment Directive (RED) and the EMC Directive. In addition, SGS experts can assist with testing against all aspects of the Toy Safety Directive, or TSD.