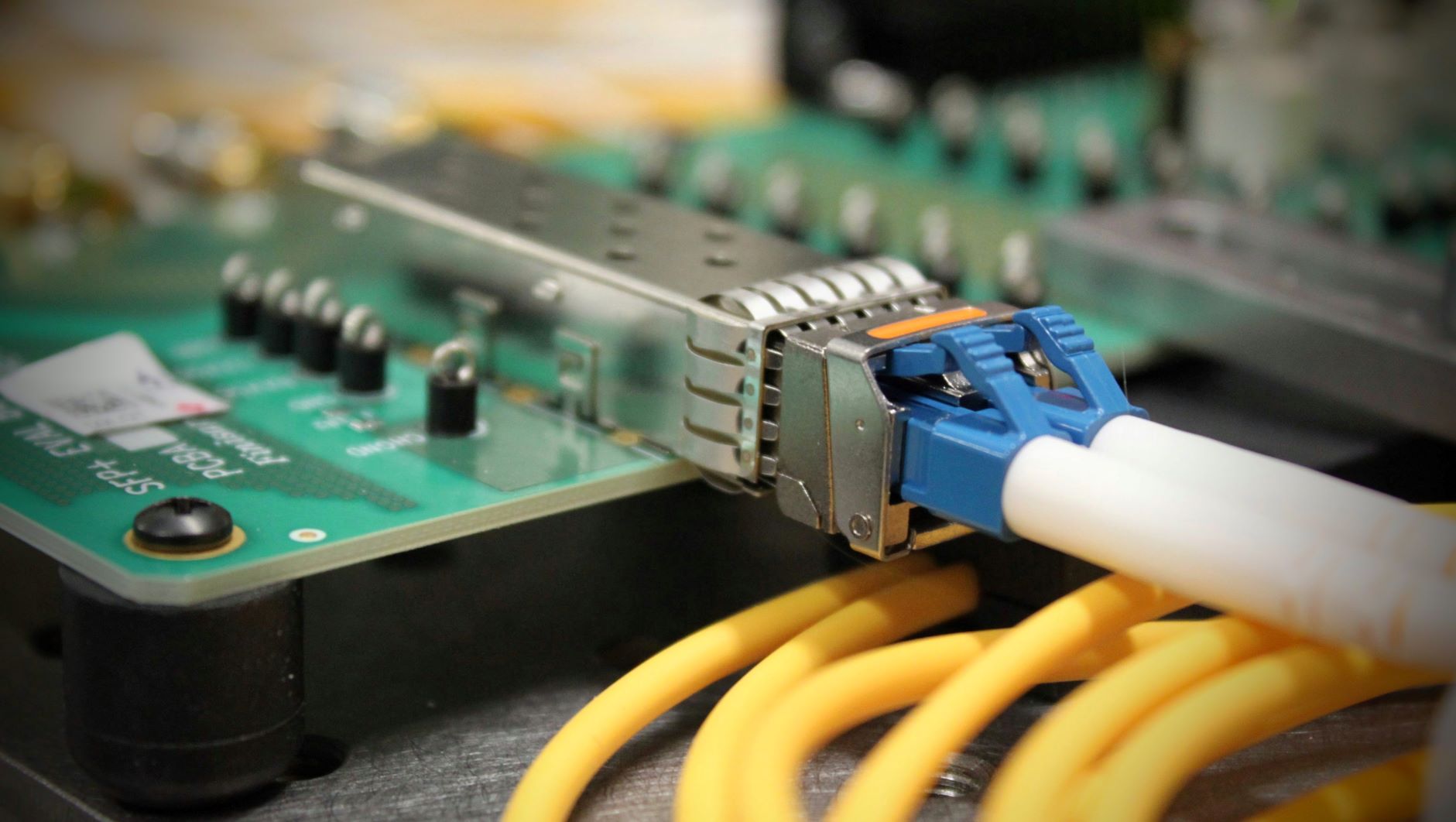 The Small Form Factor Pluggable Double Density (SFP-DD) Multi Source Agreement (MSA) Group has released its first Management Interface Specification (MIS) that may be used by 2-lane pluggable modules with host to module management communication based on a Two-Wire-Interface (TWI).

Developed to allow host and module software implementers to use a common code base across a variety of form factors, the SFP-DD MIS provides a set of core functionality that all modules must implement and a set of optional features whose implementation is advertised in the module memory map. This approach allows host software implementers to read and react to optional module capability advertisements while ensuring interoperability with all modules at a basic level.

“Working collectively with all the MSA members, we are pleased to introduce the SFP-DD MIS,” said Scott Sommers, founding member and MSA chairman. “With this new release, the MIS will enable the adoption of the SFP-DD form factor as the next generation of SFP-DD modules, connectors and cage systems.”