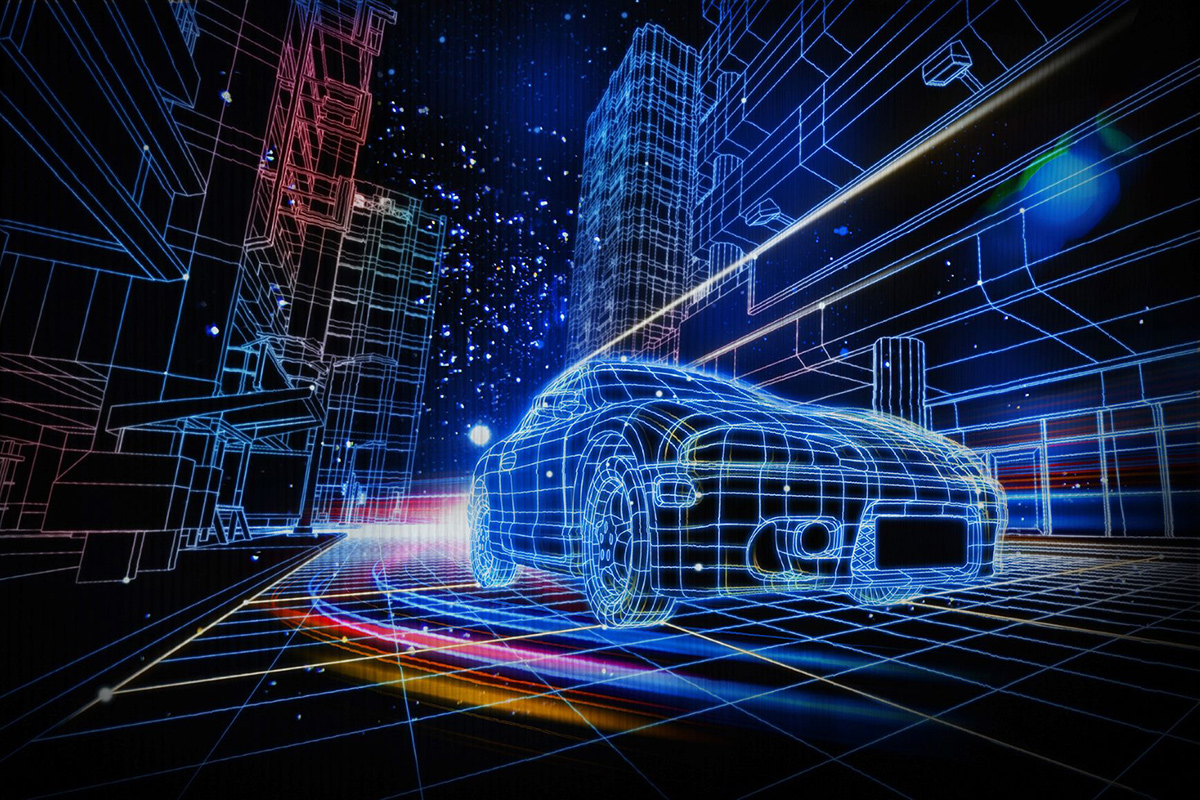 The MCU features four 600MHz CPUs with a lock-step mechanism and a large 16MB flash memory capacity, as well as:

Based on the technologies verified in the test chip, Renesas plans to aggressively develop new 28nm flash MCUs and continue its commitment to enabling a new generation of eco-friendly and autonomous driving cars and helping to realize a safer and more secure driving experience.

Standby-resume built-in self-test (BIST) function
BIST functions are a requirement in achieving ASIL D safety integrity levels, to enable the MCU to perform self-diagnostics on the MCU while it is running. One way to avoid disturbing a CPU processing period would be to perform self-diagnostics in the period between when the MCU enters the standby state and when resume occurs. However, there is limitation regarding current fluctuations, so the increase in the current fluctuation rate caused by resume due to self-diagnostics is a concern. Renesas has developed standby-resume BIST (SR-BIST) to minimize the current fluctuation rate. SR-BIST runs before the CPU begins operating each time there is a transition from standby to resume. To ensure rapid startup, the on-chip oscillator supplies a clock for the fault diagnostics. An N/M divider is used to gradually increase the frequency of the clock, reducing the current fluctuation rate when SR-BIST is executing. As a result, it allows functional safety that meets the requirements of ASIL D.

SGMII-compliant Gigabit Ethernet interface with 5V support
The next-generation of autonomous driving cars and connected cars will employ large numbers of sensors and cameras, which will require Ethernet as a high-speed communication interface to handle the enormous amount of data generated by these devices. Nevertheless, automotive MCU interface circuits continue to rely on 5V transistors for reliability reasons tied to voltage surges. Therefore, Renesas has developed a Gigabit Ethernet interface using 5V transistors that supports the Serial Gigabit Media Independent Interface (SGMII) standard and provides excellent electrical noise tolerance. To deal with deterioration of the signal bandwidth due to the use of 5V transistors, dedicated circuits were added for receiver and driver. This results in signal quality that complies with the SGMII standard.