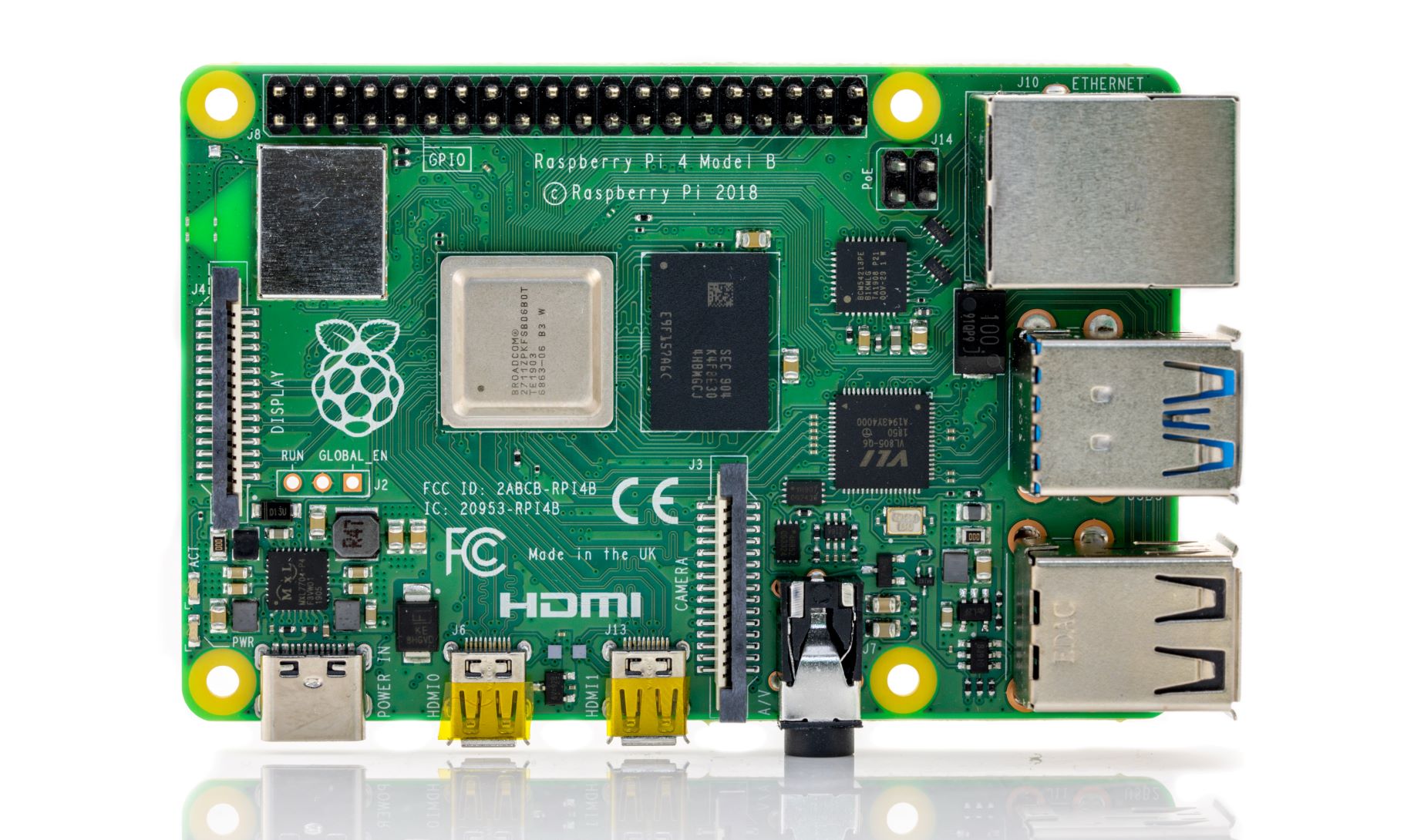 Raspberry Pi today launched its next-generation Raspberry Pi 4, a significantly faster and more capable version of the popular industrial single-board computer. Starting at only $35, it will enable the creation of cost-effective industrial IoT applications, accelerating digital transformation across a range of industries.

Offered in 1GB, 2GB and 4GB variants, Raspberry Pi 4 can serve both as a low-cost, low-power embedded controller and as a full-featured Linux workstation. For the first time it will be possible to both develop and deploy industrial IoT applications on a single common hardware platform.

Combining Gigabit Ethernet, 802.11ac wireless networking, and Bluetooth 5.0, with a full set of standard serial interfaces, Raspberry Pi 4 is the ideal bridge between the physical world and the network. It can serve as a leaf node in an IoT network, or as a data aggregator for a large network of even lower-cost sensors. With a powerful quad-core ARM Cortex-A72 processor running at 1.5GHz, it is able to perform sophisticated local processing, reducing upstream bandwidth requirements, and helping to address privacy concerns in distributed machine-learning applications.

The ability to decode high-dynamic-range 4Kp60 HEVC video, and to drive two simultaneous HDMI displays at resolutions up to 4K, means that Raspberry Pi 4 better suited than ever to multimedia applications: examples include digital signage, where one unit can now control two independent panels, and high-end thin client installations.

Previous Raspberry Pi models are used in a broad range of industrial and commercial contexts, from hotel chains, to hydrogen fuel stations, to the ‘smart’ factories of blue-chip organisations including Sony[1]. Their popularity results from a winning combination of low cost, high reliability, ready availability and an embrace of open source software and open standards. Raspberry Pi 4 continues in this tradition, providing enterprises of all sizes with access to the tools they need to digitally transform their business. As with all Raspberry Pi products, a high level of backward compatibility facilitates migration of existing Raspberry Pi powered systems to the new model.

Raspberry Pi co-founder Eben Upton said: “Just as we help make coding more accessible for consumers, we also aim to democratise digital innovation in businesses and public services. Today, over 50% of our $35 Raspberry Pi units are destined for industrial and commercial use; Raspberry Pi 4 builds on this success, providing greatly increased performance at the same low cost. We aim to create equality of opportunity across our digital economy, by providing a low-cost platform for technological innovation that is accessible to every organisation, from start-ups to multinationals.”

Raspberry Pi 4 is available to buy today from Raspberry Pi’s licensee partners element14 and OKdo, and from its global network of Approved Resellers.