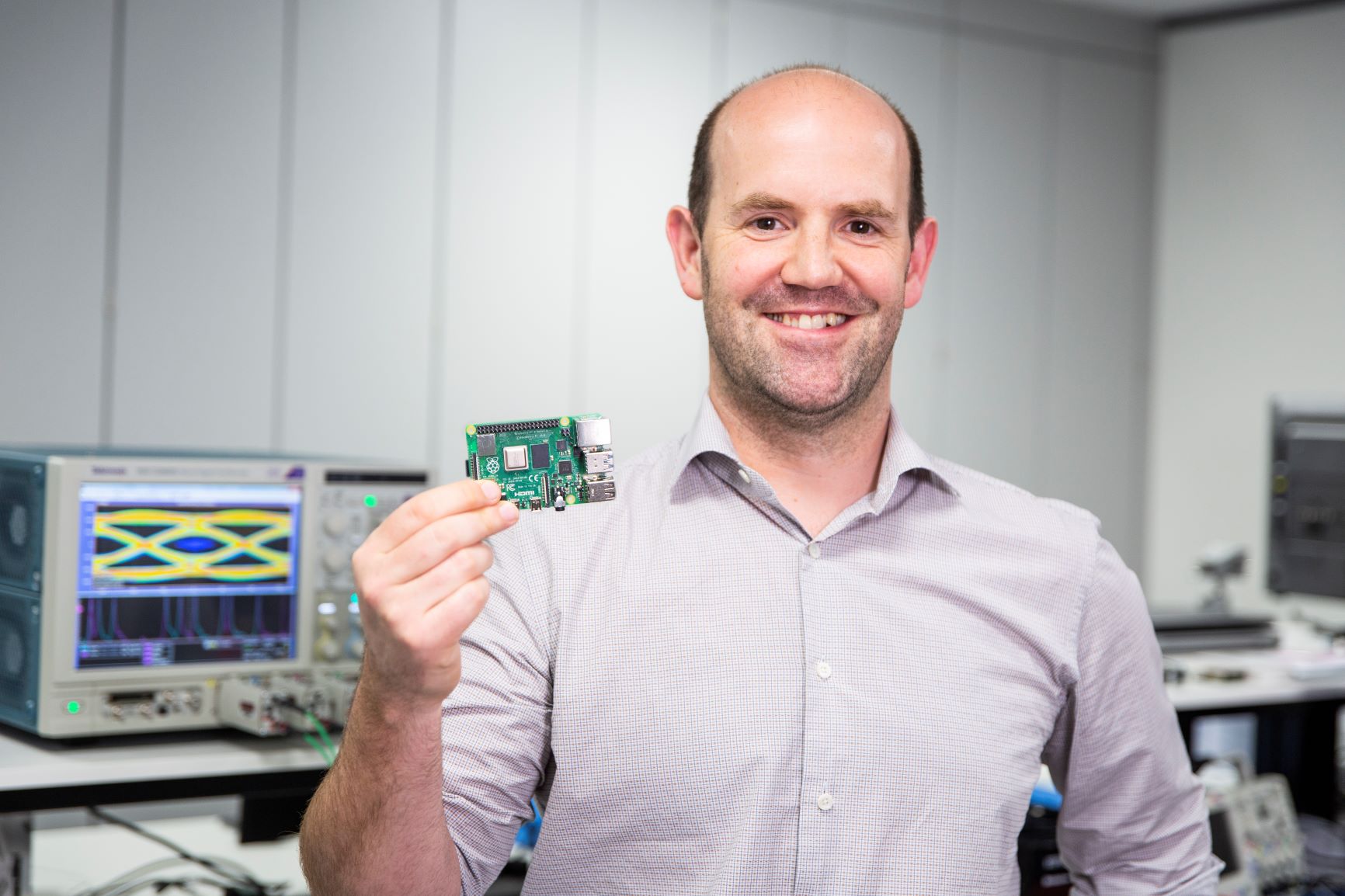 A:        It’s a pretty fundamental overhaul of the CPU and memory, the multimedia display output and non-multimedia IO – practically every aspect of the design has been overhauled.

Q:        Was Raspberry Pi 4 launched in response to customer demands or was it an organic development of the platform?

A:        We do have certain features in the Raspberry Pi 4 that are an adaptation to feedback from our markets. For example, the success of Raspberry Pi 3 and 3+ in thin-client systems prompted us to make the Raspberry Pi 4 dual display – single display is a significant limitation for many end users in this market.

Q:        Which markets are Raspberry Pi computers used in the most?

A:        Raspberry Pi can provide businesses with a quick, low-cost way to automate processes and become more efficient. We’re seeing them used in areas like manufacturing, enterprise computing, digital signage, healthcare and attractions. Additionally, our open approach means it can work with pretty much any existing industrial equipment and standards. Currently over 50% of the six million Raspberry Pi units we sell each year are destined for industrial and commercial use.

Q:        Is the education sector still important for Raspberry Pi?

A:        The education market will always be important to Raspberry Pi – the Raspberry Pi 4 is not only suitable for the computing education of the original models but can be used as a general-purpose classroom computer. Whilst our sales into education are smaller than into industry, we still estimate that in 2018 one million units were sold into that market alone.