Q&A with Duane Benson, CTO of Screaming Circuits, who discusses his technology predictions for 2019 and beyond 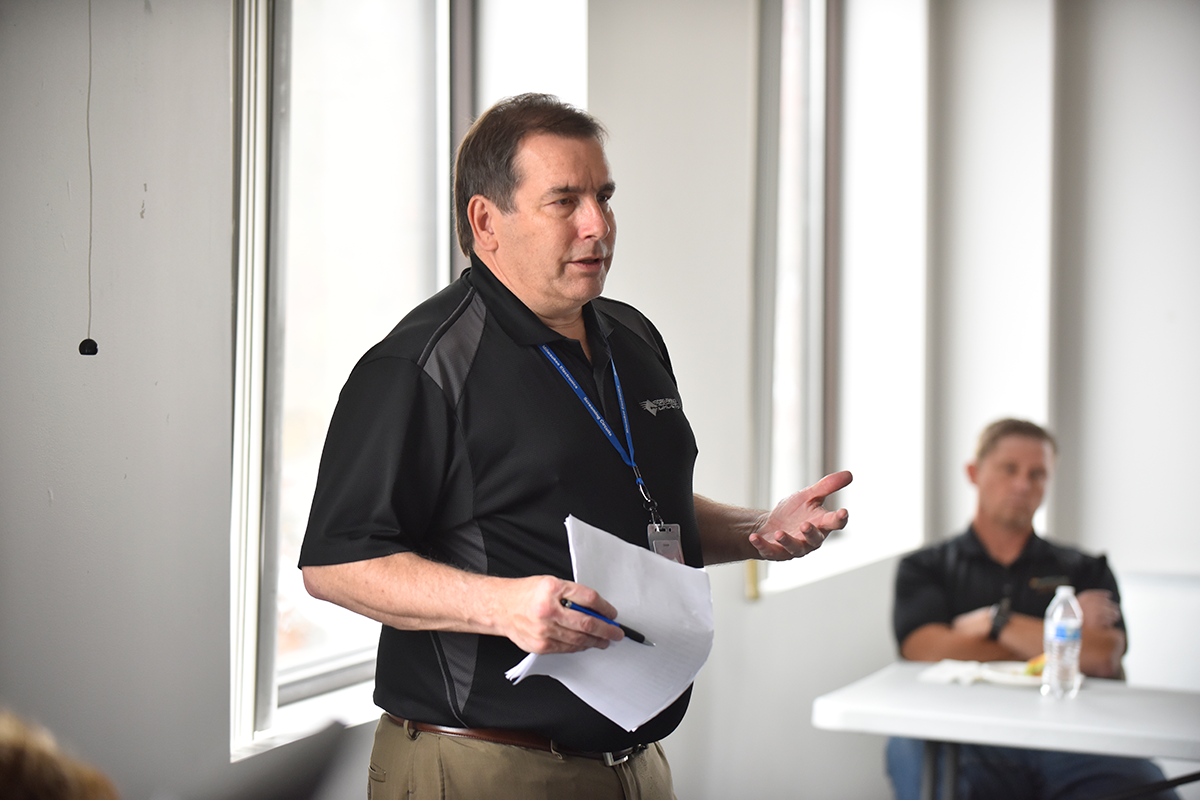 Duane Benson, Chief Technology Officer (CTO) at Screaming Circuits, a division of Milwaukee Electronics, discusses his technology predictions for 2019 – and beyond.

What will be the main technology trends in 2019?

We’re coming into 2019 for a wild ride. The last few years have been pretty crazy, and 2019 looks to continue that trend.These are the things I predict we will work on in the next decade:

Artificial intelligence is currently a buzzword in the industry; some see it as a positive force, others as a potentially negative one. Which way do you believe it’s likely to go?

I see a slightly different perspective than I’ve seen from most others. I don’t see “the machine” taking over the world and us, but one that can help our human purposes run smoother and more efficiently.

AI will become mainstream in the next decade. The machine won’t be sentient but will largely be indistinguishable from humans. We just need to work hard to ensure that it can appropriately deal with the negative human elements or we’ll be surrounded by depressed, disrespectful and angry machines.

Fully automated vehicles are another technology in which many companies are currently investing. What shall we look forward to in this field?

I believe by the end of the decade, virtually all commercial vehicles up to 20% of personal vehicles will be connected.

Autonet is a segment of the Internet dedicated to moving vehicles. It’s designed to allow for collective awareness of everything that may be of concern to a vehicle. Instead of just being aware of its immediate surroundings, with Autonet all sensors data and processing capability of networked vehicles are integrated into an awareness dataset and made available to anything on the net.

With that Autonet connection, all vehicles within their specific lanes will effectively act as one. They will be capable of faster driving speeds while staying much closer together – and still being far safer than they are today. Instead of continually-widening motorways, this automotive “automation” will eventually increase existing motorway capacity by a significant amount.

How do you see healthcare improving?

We are on the verge of a complete shift in the way technology and health interact. It will be as big a change as what happened to daily life with the introduction of the personal computer, Internet and smartphone.

Today, wellness is a thing. It largely consists of encouraging regular checkups, improving diet and increasing activity, all with the aim of reducing costs for insurance carriers. It is a good thing, but not good enough, because part of the problem with today’s wellness trend is that it’s built on the model of healthcare technology advancement experienced over the past three decades.

In five to ten years, we may see the first usable organs for transplant grown out of our own cells. A scaffold will be 3D-printed with a dissolvable structure. Skin cells from the recipient will be converted into T-cells programmed to grow around the scaffold and become a kidney, liver or other organ. That organ is then implanted without the need for anti-rejection drugs.
Along with 3D printing, subcellular engineering will come into being.

Designer virus capability will become a viable means of curing many cancers and other serious afflictions. Virus programming will eventually allow for fast and effective treatment of almost all known ailments

Wouldn’t this approach increase costs needed to support it?

The first such treatments will cost millions of dollars, maybe tens of millions. But when the T-cells are injected and programmed to rebuild the organ in situ, the costs and level of infrastructure needed drop to a small fraction of what they will be at peak. When the human body is largely rebuildable via injection (probably 20-30 years down the road), healthcare becomes no more serious than auto repair.

What about IoT – our industry has talked a lot about it, and do you believe that it has met our expectations?

Interoperability is still questionable at best. Within the next decade, standards, protocols and security technology will reach the point such that adding to your IoT life will be no more difficult than plugging in a toaster.

Going that last mile to make things easier is often more difficult than all of the time spent prior combined, but it’s the most important. We won’t be able to fully take advantage of all that the Internet has to offer until it is that easy. I’m seeing that in another five to ten years [from now].

In each of these fields we touched on today, security is seen of great importance. How will this be addressed in the near future?

Security, like ease of use, is prerequisite to fully engaging on the potential of a connected world. Today, with all the distance we’ve come, social engineering – a human contacting a human – is still the biggest class of security vulnerability. We will always need improvements in technology security, but it will never be enough without solving the human social problem.

I wish I knew what the solution will be. That would be a great business to go into, but it’s way beyond me. Someone will figure this out within the next decade and when they do, a lot of unrealised potential will suddenly open up. In fact, my four predictions above all depend on this happening.