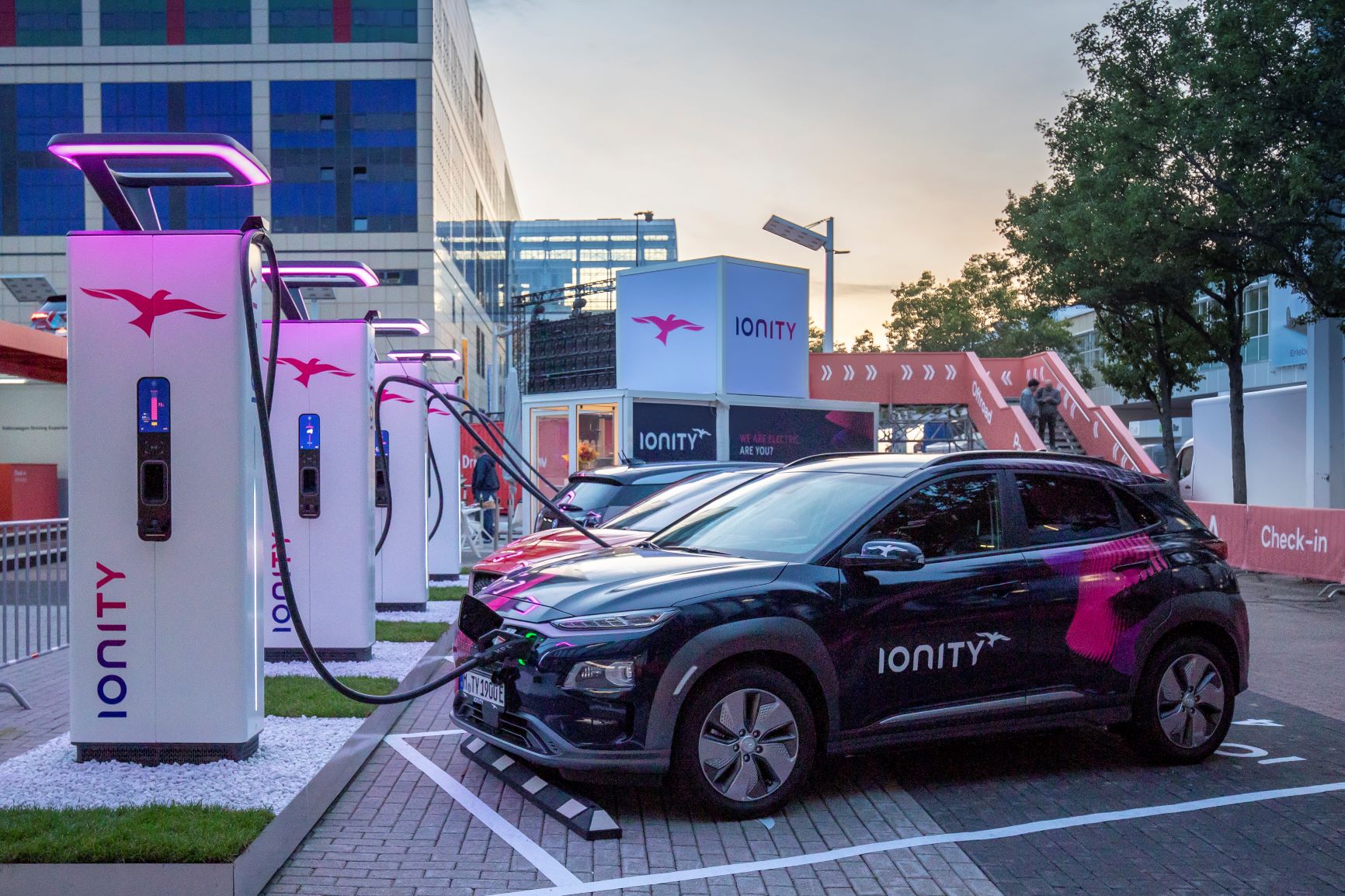 Power electronics is a growing market thanks to electrification of many industries including the automotive industry. The power electronic modulus are also growing in performance. In particular, the are becoming smaller, lighter weight, more tightly integrated, and better able to handle higher power levels.

In some cases the semiconductor technology is also shifting from Si IGBT to SiC MOSFET. The dies are shrinking in area and the number of push-pull pairs in the circuit are being reduced. All these translate into higher power densities and higher operating temperatures, as outlined in the IDTechEx Research report “Conductive Ink Markets 2019-2029: Forecasts, Technologies, Players”.

In many cases, the bottleneck today is the material used in the power module package. The aluminium wire bond and the die and substrate attach are common modes of failure. The high operating temperatures push performance requirements beyond the capabilities of SAC solders. This opens the door to alternatives.

In particular, metal sintering has emerged as a promising high-performance and high-cost alternative. The most common version is based on micron-sized Ag particles and requires pressured sintering. The trend now is to improve pressure-less sintering which is traditionally constrained to small die areas and suffers from long sintering times. To this end, nano Ag or hybrid (nano and micro) sinter particles are developed. Furthermore, there is today innovation in form factor, going beyond pastes to offer dry films and dips to make it easier for the user to adopt. The metal sintering technology is now qualified in the automotive sector after 5-7 years of development.

Cu versions are also in competition. As usual, the promise is the same: offer same or higher performance than Ag whilst cutting costs. The early results are promising but as usual Cu solutions are not a drop-in replacement since their sintering conditions are different. This year and next year will probably be make-or-break years for Cu alternatives as serious testing is well underway.

In general, metal sintering is high performance. The thermal conductivity is high and the melting temperature of a sintered die attach line is comparable to a solid metal, thus offering very high homologous temperatures. The cost however is still a significant barrier. This is both direct material costs and also the associated costs in terms of new equipment, new required surface finishes/metallizations, and so on.

This technology is however now on the move. The number of suppliers has multiplied. Almost all module makers have worked with and prototyped using metal sintering solutions. As such, we assess that the future of this market as highly promising.