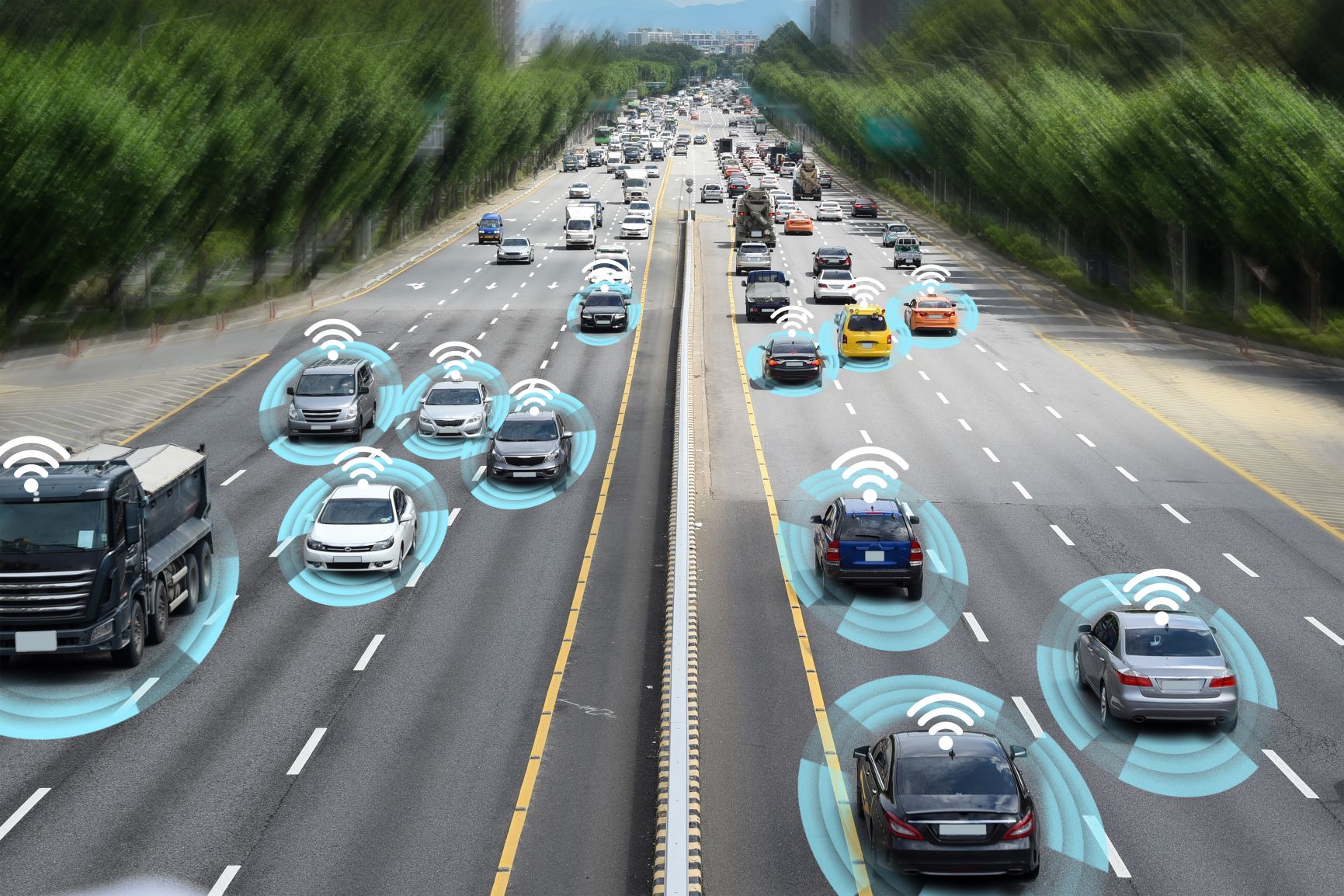 As the automotive industry moves toward more automated, connected vehicles, engineers are challenged to identify technologies that can process and transfer large volumes of data in real-time without adding significantly to the price of the vehicle.

For example, Level-5 autonomous driving (meaning the vehicle is capable of safely performing all driving functions on its own) requires a combination of:

Accommodating all the necessary cameras, sensors and electronic control units (ECUs) that enhance connectivity and ensure autonomous vehicle safety has proven to be problematic due to the resulting electromagnetic interference (EMI) and excess heat being generated by the growing complement of electronic devices, including advanced driver assistance systems (ADAS).

Parker is aggressively responding to both challenges with innovative shields and thermal management technologies that contain the electromagnetic noise and transfer heat away from critical components.

EMI pollution not only interferes with communications, but it deteriorates the durability and proper function of electronic equipment. This has opened the door to numerous technology advances in the form of EMI shielding.

EMI shielding uses materials to act as barriers to reflect and/or absorb electromagnetic radiation. Although metals are great for the task and have been used extensively to date, a major drawback is added weight. Other concerns include costs and vulnerability to corrosion.

In 2018, Parker Chomerics introduced its innovative CHOFORM 5575 silver-aluminum filled form-in-place EMI gasket, which is a moisture cure silicone system that provides reliable EMI protection for packaged electronic assemblies. Robust enough to provide corrosion resistance and able to endure high-temperature applications, it is ideal when isolation and complex cross-section patterns are required, which is often the case with ADAS modules and telecommunications boxes.

In recent years, the market has witnessed the emergence of more flexible polymer components that are lightweight and corrosion-resistant and offer superior electrical, dielectric, thermal, mechanical, and magnetic properties, which are highly useful for suppressing electromagnetic noise. Even newer are flexible polymer composites comprised of metals and various forms of carbon nanofillers, such as:

Among these options, graphene has thus far shown the most promise and is a focus of Parker’s ongoing R&D efforts.

Challenges abound regarding thermal management, which includes thermal connectivity and the cooling of electrical components. Not only are engineers working to manage heat from the large array of electric components required to make today’s cars more connected and autonomous, but they are doing so in confined spaces of the vehicle where temperatures are often elevated. With components under the hood reaching ambient temperatures as high as 221°F (105°C), there is an added burden on thermal management solutions.

Equally challenging is controlling noise associated with a cooling system, such as the case with any type of fan. Today’s discriminating automobile purchaser expects a quiet driving environment uncompromised by the whirring of fan blades. That means solutions must be identified that generate little to no noise and possess high thermal conductivity and low interface resistance with a low-pressure bond.

While there are many possible Thermal Interface Materials to choose from, the most pursued today in the automotive sector are dispensable thermally conductive gap fillers (gels), which are also commonly referred to as Gap Filler Liquids (GFLs). Proponents of thermally conductive gels tout the products’ softness and low viscosity that make them highly effective in managing heat and easy to use.

Other engineers prefer thermal gap filler pads because of their high level of flexibility and enormous mechanical resistance.

Trends on the horizon

On the horizon are new thermal absorbent materials with unique properties that can also absorb some of the EMI noise.

Beyond the search for alternative materials, work also is being done with novel active heat sink designs, which are sealed miniature loops with liquid metal alloys, such as Galinstan. Connecting a heat source to heat sink has proven to be a highly efficient means for thermal cooling of electronic components while simultaneously having an electrically insulating effect.

Other types of active cooling approaches also are gaining interest, including spray and jet impingement. With these designs, the vehicle’s AC loop is modified by adding a pump and integrating a spray chamber. One problem in the early designs, however, continues to be the added weight of the loop.

In another test, two-phase cooling of the underside of automotive power inverters was investigated.  The study involved two pressure-atomized nozzles that sprayed antifreeze coolant at 190.4°F (88°C) on the bottom thick-film resistors. Early results are encouraging since this method resulted in cooler temperatures than those obtained using a commercially available heat sink.

Still, other work is being done to modify the aerodynamics of a vehicle in recognition of the impact of convective cooling on thermal management.

Cost remains a key obstacle. Parker’s contribution to the cost equation has been to simplify product designs as a means for lowering total costs.

Driving many of Parker’s advancements in the automotive sector are adaptations of technologies currently used for military applications. Lidar is an example of a technology once used exclusively by the military that is proving valuable for automobiles. Lidar is a method of measuring distances by illuminating the target with laser light and measuring the reflection with a sensor. Its advantage over traditional cameras is in its ability to function well even at night or on cloudy days.

The military uses lidar to map out the terrain of the battlefield and to know the exact position of the enemy and its capacity. Lidar is a critical technology for the advancement of driverless military vehicles. The superior resolution produced by lidar is a result of its use of light pulses that have about 100,000 times smaller wavelengths than the radio waves used by radar. The speed and sensitivity of the lidar components, combined with the massive amount of data that is being processed, require specific material properties that optimize the accuracy, reliability, and durability of the lidar assembly. This is where Parker comes in, providing the specialized EMI shielding and thermal conductivity necessary to support the advanced lidar technology.

Industry experts agree that it is a matter of when, not if fully connected, autonomous vehicles will become a reality. Some of the remaining challenges relative to EMI and thermal management have proven a bit more difficult than originally envisioned, but progress is being made in both areas to bring us closer to a new driving reality. 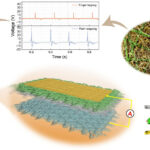