A new generation of displays in avionics 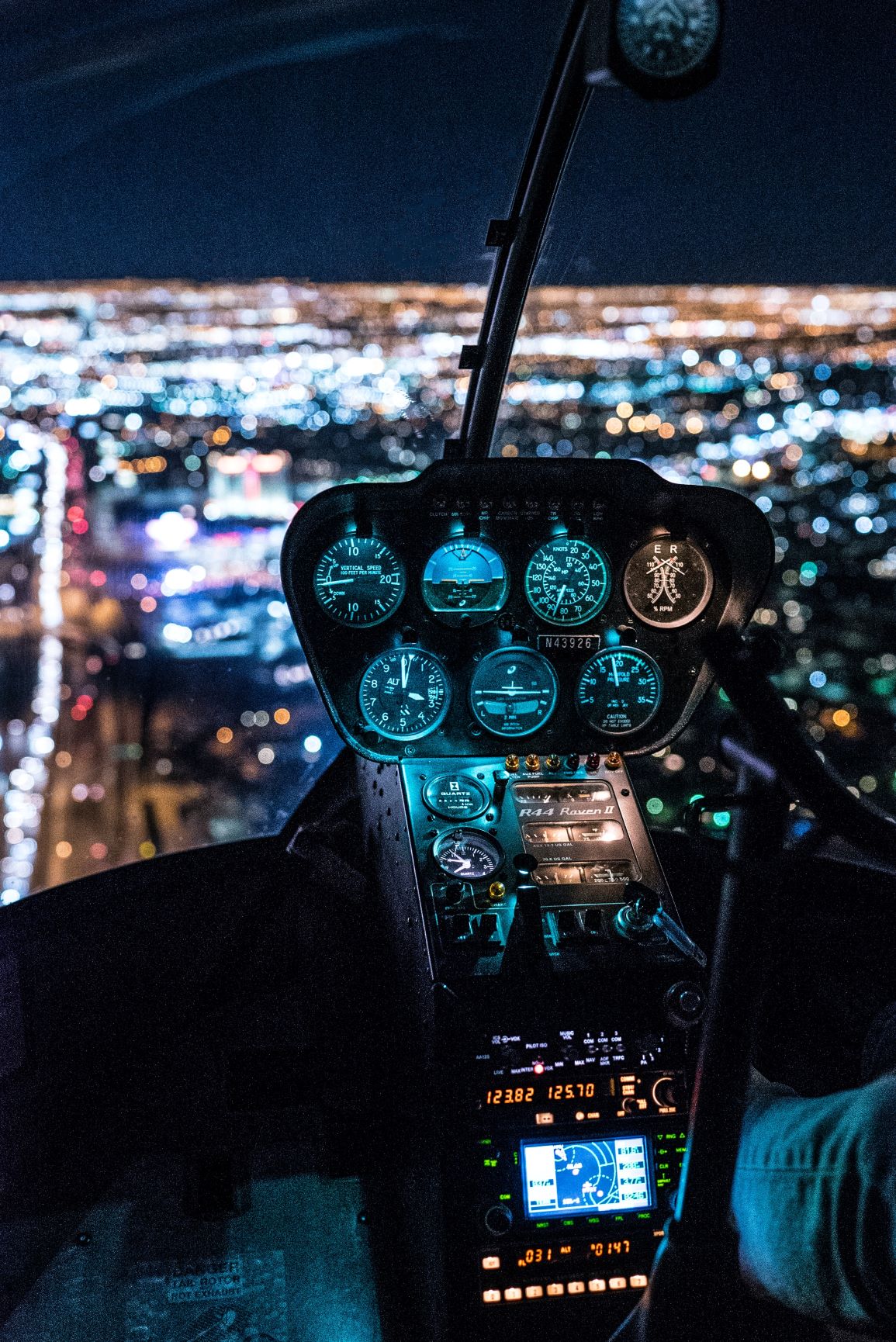 Aviation’s reliance on data to make critical flying decisions increases dramatically every year. The latest aircraft designs now entering fleets are equipped with technologies that can deliver unprecedented data, collected through thousands of sensors and sophisticated equipment. According to an estimate by the global management consultancy firm Oliver Wyman, by 2026 new fleets could generate 98 million terabytes annually – that’s a whopping 5-8 terabytes per flight!

Virtually everything on board an airplane is now directly controlled by or depends on electronics. These are complex electronic systems that are largely designed by specialist avionics engineers – a blend of aviation and electronics experts. Electronic systems are varied and include engine management, communications, navigation and the multitude of others that perform individual functions such as information displays, collision avoidance, fuel systems, flight recorders, passenger comfort and entertainment, as well as weapons guidance in military aircraft.

In addition to the challenges brought to avionics design from an environmental and technological perspective, there’s the usual requirement for fully rugged and robust systems. As if surviving some of the toughest field conditions on the planet – and beyond – aren’t enough, there’s a demand for smaller and lighter components that can be packed with greater densities, consume less power, generate less heat and are standardised for maximum interoperability and service life, very much like in new-generation cars!

Security presents a further challenge. Electronics are one of the most sensitive parts of the on-board equipment and need added protection against disruption from cyberattacks and electronic countermeasures (ECM), ranging from radar jamming and deception to devastating electromagnetic pulse (EMP) attacks.

Seasoned pilots have witnessed a gradual but dramatic evolution in the design of cockpits. Pilots are no longer faced with an abundance of circular dials but are most likely to use a small number of multi-function displays (1MFD).

This trend has been driven by military aviation. Third-generation fighter aircraft such as the F-4 Phantom still use mechanical gauges to present information to the pilot. In the 1970s, the fourth-generation fighter started to take over, and combined with increased use of electronic warfare, it required new and complex electronic systems. The designers of aircraft like the F-16 Fighting Falcon and the F-18 Hornet had to find ways for these new capabilities to be controlled by a single pilot – no longer achieved with conventional dials.

Hence the multi-function display (MFD) was born. By condensing a huge amount of information into a simple, easily-understood view, pilots could spend more time concentrating on their role of flying the aircraft rather than managing electronic systems. At the same time, the head-up display (HUD) was reaching maturity. This system takes the same combined information that might be shown on an MFD and projects it on to a glass screen, in the pilot’s direct line-of-vision. This meant pilots could fly their aircraft with their heads up – looking out of the aircraft – rather than bowed over a huge array of dials, switches and controls.

Behind those screens is a huge amount of computing power, required to gather, combine and present information to the pilot instantly.

Today, the MFD is standard right across the board – from fighter planes to commercial ones. The latest Boeing airliners are fitted with an HUD for each pilot, and the latest Cessna aircraft – designed for private pilots – are fitted with full-colour, programmable, multi-function displays. Head-up displays are even available for cars now, showing how successful this technology has become.

The problem of connectivity remains, however. Such fantastic displays must combine inputs from sources that include engine management systems, airframe (speed, altitude and attitude) and latest GPS navigation systems. Each connection must perform without fault in an environment that’s perpetually subject to vibration, acceleration and temperature extremes; failure could be life-threatening.

Cockpit displays have come a long way in 50 years, and engineers need to be aware of the challenges that the latest technologies present. High data speeds, miniaturisation and improved functionality make new and interesting demands of the connectivity and infrastructure in the next generation of aviation electronics. The latest families of connectors are ready and able to take up those challenges.

One area of avionics design that is sometimes overlooked is the role of connectors. Electronics engineers need to be aware that all these tough demands in harsh environments are impacting on the connectivity and infrastructure of the next generation of avionics. As a franchised distributor, Astute Electronics not only offers a huge range of connectors designed for the aviation and aerospace industry but works closely with manufacturers in this highly complex area.