NASA’s Perseverance rover is landing on Mars on February 18 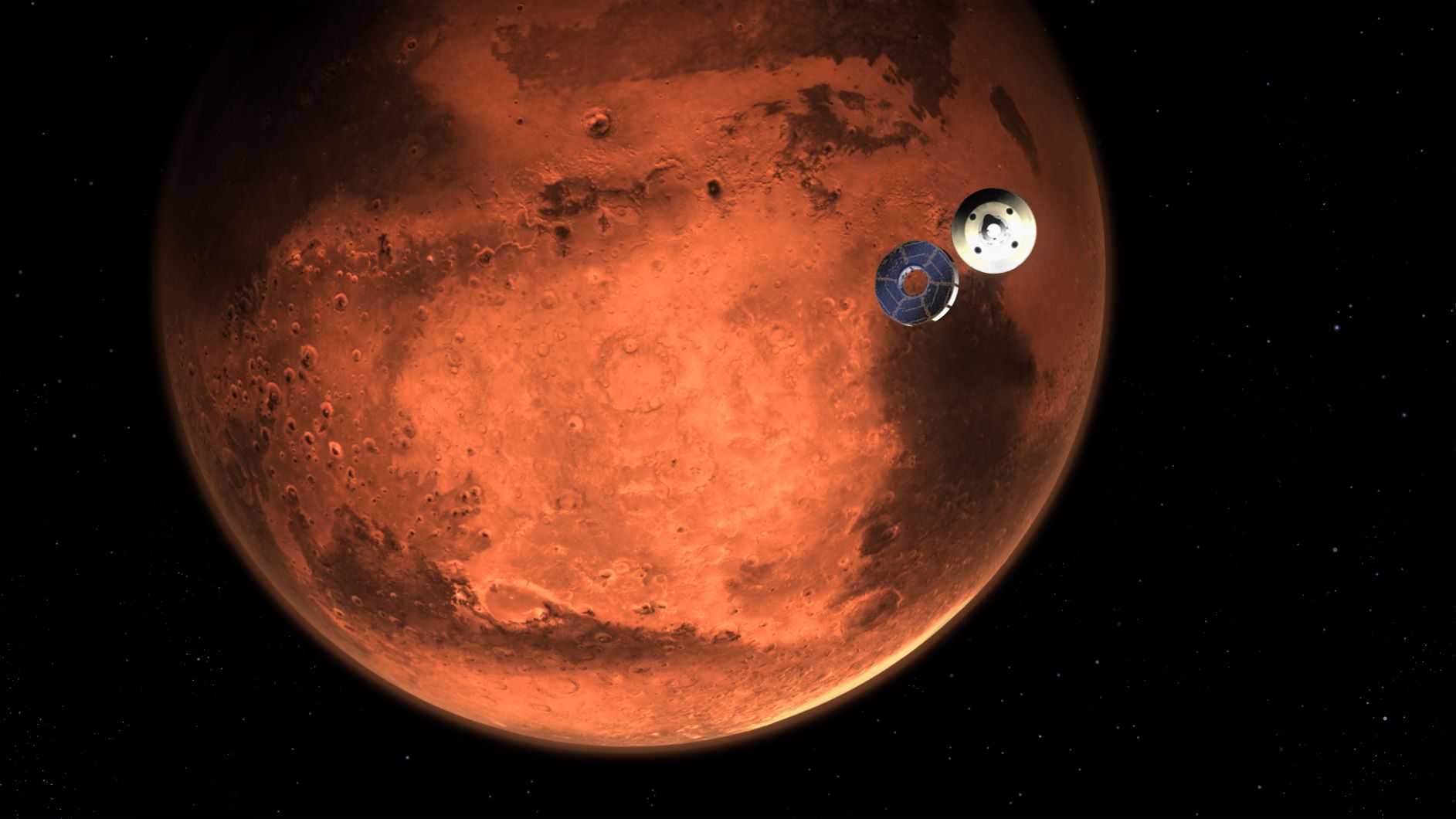 NASA’s Perseverance rover, launched in July 2020, is landing on Mars on February 18.

The rover is expected to land on the ancient river delta in Jezero Crater, considered the optimal place to find traces of ancient life. To collect data and samples from the Red Planet, NASA is working together with a group of trusted scientific partners, such as The Finnish Meteorological Institute and Vaisala.

The Finnish Meteorological Institute (FMI) provided Perseverance with measurement instrumentation, for accurate and reliable pressure and humidity measurements in the extreme conditions of Mars. Its instrumentation is part of the Spanish-led consortium’s Mars Environmental Dynamics Analyser (MEDA). The MEDA instrumentation kit is basically a Martian weather station that takes a wide range of atmospheric measurements: temperature, wind speed and direction, pressure, relative humidity, and the amount and size of dust particles.

Vaisala’s pressure and humidity sensors onboard Perseverance are similar, but more advanced, to the ones sent to Mars on the Curiosity rover in 2012.

The true test of success, for the instrumentation. however, will be the entire mission as the rover operates in the Red Planet’s extreme conditions.

“The rover’s equipment needs to operate in the harsh Martian environment, with very low pressure conditions and cold temperatures, and it must be able to resist possible global dust storms. In addition to the environmental aspects and potential dangers of the landing itself, the distance between Mars and Earth makes the mission challenging. There is no one to fix the instrumentation if something goes wrong,” says Maria Genzer, Head of Planetary Research and Space Technology Group at FMI.
Meteorological observation network on another planet

When landing, the Perseverance and Mars Science Laboratory (MSL) Curiosity will operate around 2000 km from each other. Together they help creating a small-scale atmospheric observation network on Mars. It is the first step towards the wider observation network being planned for Mars in the future.

“Mars and Earth are like rocky sisters. They both have seasonal variation, ice caps, similar declination of axis, length of day, and rocky consistency. Mars offers us a basic model of Earth – without vegetation, water, human life, cities, and other ‘noise’ we encounter on Earth,” says Genzer. “Interplanetary atmospheric research offers us tools to better understand our current habitat. And who knows what other findings there might be.”
“We are excited to provide our world-leading sensor technology to a Mars mission once again. Our accurate and durable HUMICAP and BAROCAP sensors will enable high-quality humidity and pressure data even on the Red Planet and lay the foundations for the atmospheric observation network on Mars,” says Samuli Hänninen, Vice President of Vaisala’s Products and Technologies.

The Mars 2020 mission is part of NASA’s Mars Exploration Program. The Perseverance rover is designed to better understand the environmental conditions and geology of Mars and seek signs of ancient life. The mission will collect and store a set of rock and soil samples that could be returned to Earth in the future.

Perseverance will spend at least one Mars year, equal to around two Earth years, exploring the landing-site area.