Interactive displays at the heart of fuel stations of the future 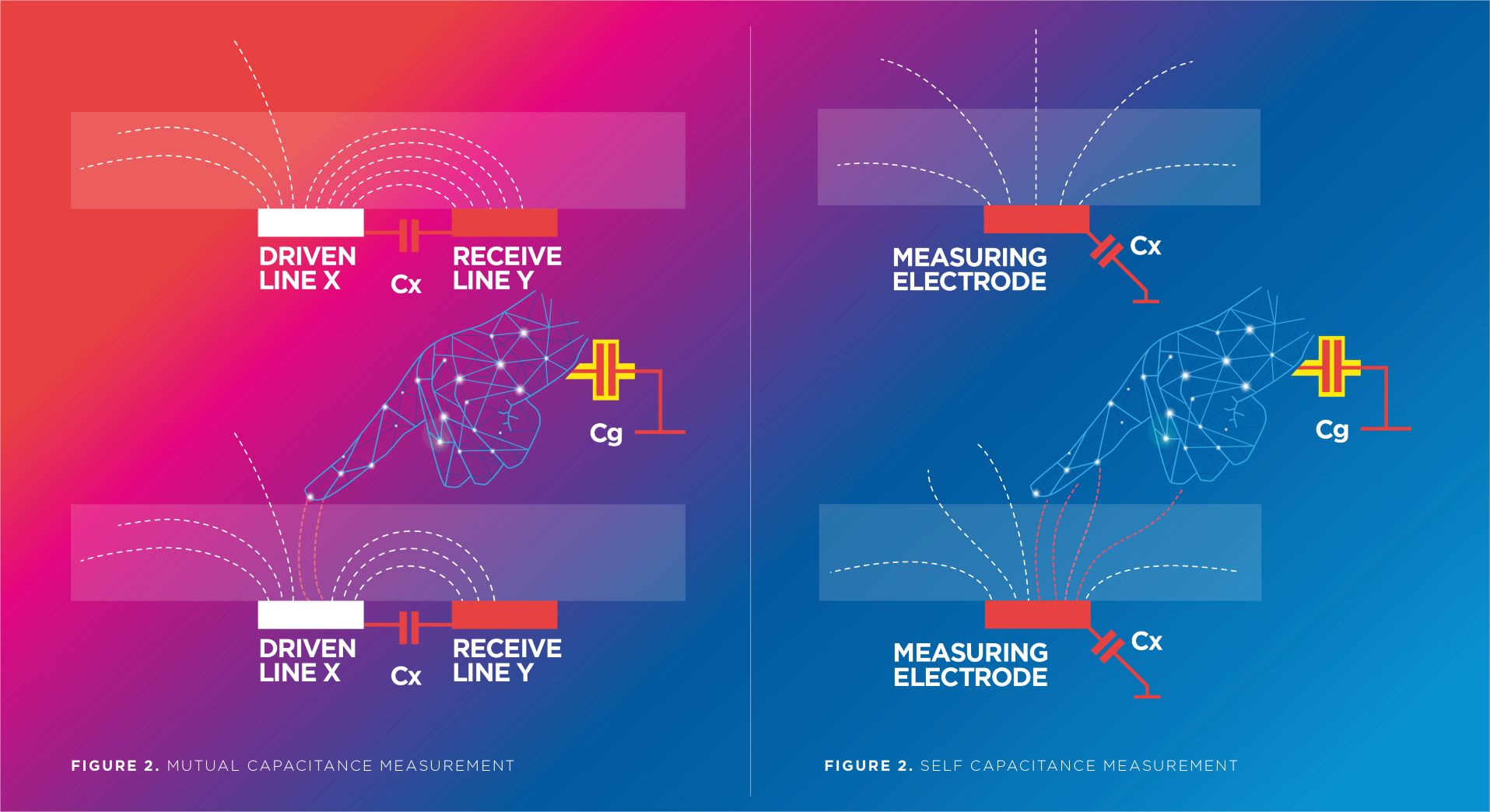 There’s no denying it: most of the world is moving away from fossil-fuel combustion engines – governments are eager and CO2 emission targets are getting tougher. Hence, electric has become the most rapidly-growing powertrain technology and, according to a Frost & Sullivan study released in November 2019, global cumulative sales of electric vehicles (EVs) are set to increase to about 34 million in 2025 and 636.7 million by 2040.

Although a promising technology, EVs come with their own set of challenges, including mileage range anxiety and lack of easily-accessible and available charging points. To make this a reality, Frost & Sullivan’s study recommends that charging station providers, utilities, technology companies and EV manufacturers actively engage in dialogue and working groups to ensure standardisation.

Some countries already have formed consortia to install networks of rapid charging points in partnership with local authorities, retailers, landlords and EV manufacturers. The premise is for drivers to charge their EVs whilst going about their day, whether shopping, on business, at leisure or topping up en-route to a destination. Yet, the dilemma of supply versus demand continues to amount to fewer public charging points than needed. Market and consumer data provider Satista estimates that in Europe alone there were only 170,149 available public EV charging points.

This will change, however. Today, 50kW EV chargers are the most common type and they only take 30 minutes to fully charge a vehicle. Technology already exists to fully charge in just 5-10 minutes and, when these systems do become more widely available, there is strong belief that conventional fuel stations will eventually convert into EV charging stations.

Fuel stations are already strategically positioned, based on driving patterns and population density, hence this existing infrastructure will be a key element in creating an efficient EV charging network. The gradual transition from fossil-fuel-based refuelling stations to EV charging stations will be slow and there are many doubts as to its most efficient implementation. EV-charger OEMs and operators are already renting space in petrol stations to install their charging points, prioritising areas where EVs are more popular or areas with government incentives. At the same time, traditional fuel dispenser manufacturers have kept a keen eye on the rapidly-developing EV market.

A strong believer in the transition from fuel to EV charging station is Gilbarco Veeder-Root. It designed and developed its first fuel pump back in 1910, when trading as the Gilbert & Barker Manufacturing Co – hence the name Gilbarco. Notably, in 2018, it made a minority investment in Tritium, an Australian privately-held OEM of EV chargers. This deal effectively creates a pathway for its traditional customer base to begin building EV charging networks.

However, irrespective of who develops the charging systems, costs will always remain problematic. Paid advertising on EV stations’ digital screens could provide a way for companies to recover some of them. Already, visitors to a forecourt may well have noticed these appearing at fuel pumps, especially at the pay-at-the-pump facilities.

Nevertheless, however convenient, pay-at-the-pump facilities have resulted in fuel stations experiencing a footfall decline to their shops, resulting in reduction in sales of impulse-buy products, such as drinks and snacks. This trend could be reversed by introducing ‘click-and-collect’ at the self-service fuel pump, where interactive advertising displays will encourage the person refuelling to buy drinks and snacks that can be added to their fuel bill via the pump’s touchscreen. As soon as the shop receives the order, the items are prepared and passed on to the driver. The same ‘upselling’ process is likely to gain favour at the growing number of EV charging stations being installed, as even a 5-10-minute recharge wait will allow drivers or passengers to shop.

But, what’s the best touch technology for outdoor use?

There are different methods for sensing touch, including resistive, capacitive, optical and acoustic. Of these, projected capacitive touch technology is favoured for commercial applications since it is highly sensitive, yet only reacts to a touch of the finger or a conductive stylus (meaning ‘false touches’ are unlikely). Resistive touchscreens, on the other hand, require considerably more pressure than a capacitive touchscreen, and are prone to wear-related performance problems. Similarly, optical- and acoustic-based touchscreens can be affected by inanimate objects falling on the screen, accumulation of dirt and even strong sunlight. In outdoor applications, this could be rain, snow or leaves landing on the screen.

As the choice of alternative transportation and fuel type changes, so do the methods of payment for these services. Zytronic’s customised touchscreens support secure PIN entry applications. The PCI 3 (and shortly PCI5) compliant PTS (PIN Transaction Security) product, named CryptoTouch Unattended has been co-developed with Cryptera, a secure payment technologies solutions supplier. It enables authenticated payments to be handled completely via the touchscreen without the need for a separate mechanical Encrypting PIN Pad (EPP). This technology is already being successfully used in ATMs for a European bank, with other self-service kiosk applications including an imminent pay-at-the-pump system in Germany.

Whether for conventional or alternative refuelling systems, or even personal urban transportation, the reliability of the supporting infrastructure is crucial. One thing is certain: touchscreen technology will provide the user interface for almost all of these self-service systems. And with a proven track record of its projected capacitive touch technology to operate in the harshest environments, and its flexibility in supplying small quantities of bespoke designs in house, Zytronic is perfectly placed to support this development.