Fuel cell cars could be a commercial failure 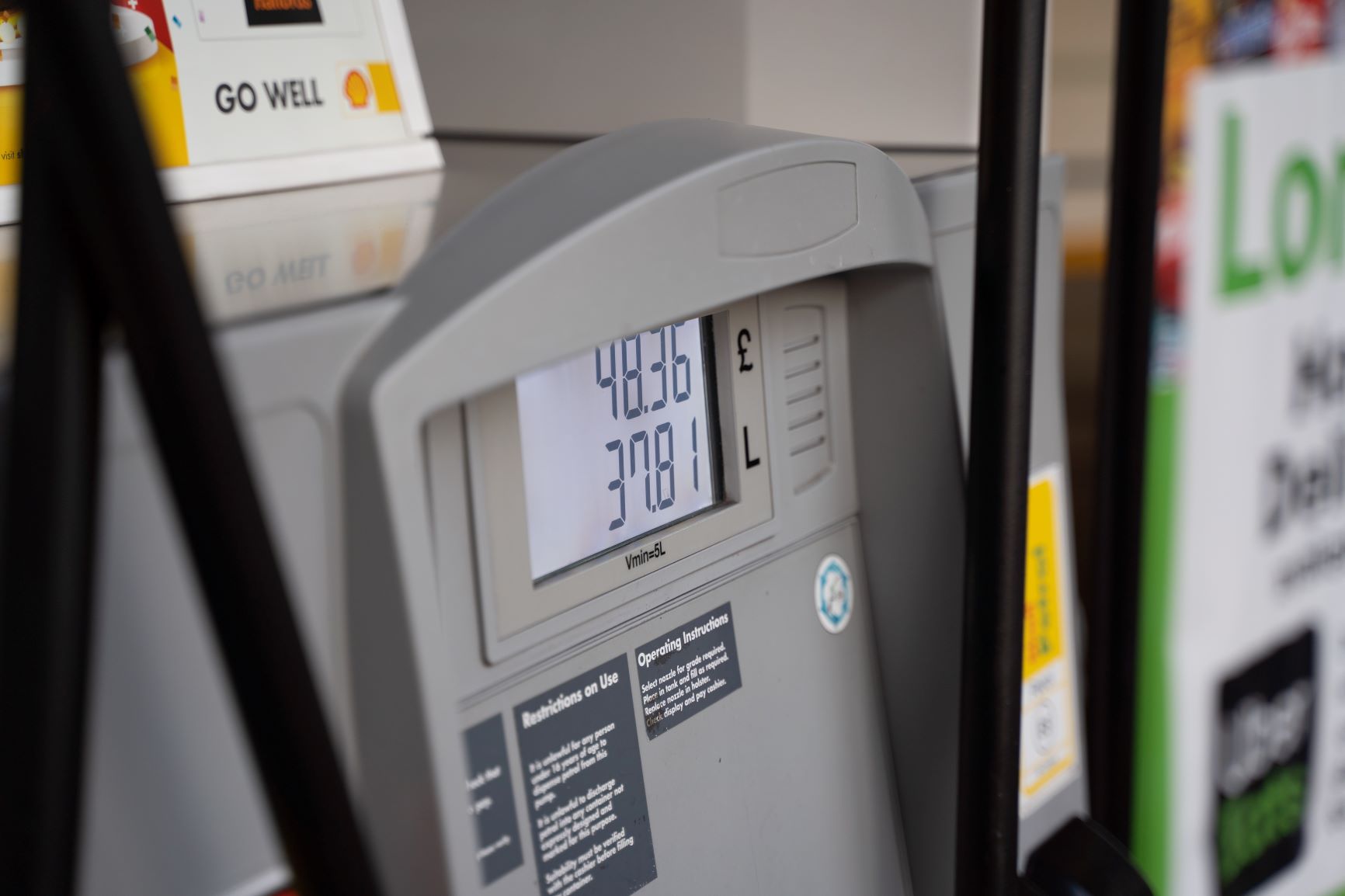 The IDTechEx report “Advanced Electric Cars 2020-2040” forecasts fuel-cell cars globally through 2040 and finds they continue to be a commercial failure for the next two decades. While fuel-cell electric vehicles (FCEVs) have been on the table as the long-range zero-emission vehicles to challenge the battery-electric vehicle (BEV), they have major drawbacks:

•           Currently, fuel cell cars cost over 1.6x as much to buy and up to three times as much to run in fuel costs, depending on the location (compared to the average internal combustion engine). In contrast, BEVs are increasingly reaching TCO parity with ICE vehicles in different markets around the world today.

•           FCEVs rely on Li-ion batteries for high power and energy harvesting, increasing costs (the Nikola One has a 250kWh battery).

•           Fuel cells have moving parts, which means maintenance costs can be higher than BEVs.

•           Batteries are heading towards million-mile life and 1000-mile range with 2-4C charging this decade: by the time fuel cell cars are affordable, batteries will have caught up and will be cheaper.

•           Fundamentally, it costs more energy to drive per mile using hydrogen than a battery because of the 60% efficiency with heat losses, in addition to using electricity from the grid to create green hydrogen.

One of the common arguments for fuel cells is that they can provide longer pure-electric ranges: this advantage is being eroded by the sheer pace of innovation and research for Li-ion batteries. As the IDTechEx report on Advanced Electric Cars highlights, the top three fuel cell car models are the Toyota Mirai, with 300 miles range, the Hyundai Nexo, with 413 miles range, and the Honda Clarity, with 316 miles of range. Yet earlier in 2020, Tesla revealed a 400-mile Model S (EPA), spurred on by healthy competition from rival Lucid Motors which later announced the ‘Lucid Air’ BEV sedan would be the first production car with 500 miles pure electric range EPA (with initial sales planned for Q1 next year). And this is without considering the potential for solar bodywork: the Lightyear One, on sale next year, achieves a 463-mile range with only a 50kWh battery.

It is also important to consider the ubiquitous deployment of charging infrastructure. Currently, sufficient hydrogen re-fuelling infrastructure does not exist to make fuel-cell car purchases tempting even for the early adopter, in part because they are an order of magnitude more expensive to deploy than fast electric chargers, as shown below.

So why should we pay attention to fuel cells? Well, they are not off the table just yet in heavy-duty long-range applications such as off-road, marine and long-haul trucking. The problem is, compared to cars, these are all relatively low-volume markets and will struggle to reduce costs quickly. Batteries also compete in these areas, which means the application would need to have very specific requirements that rule out a battery. For example, re-charging massive energy capacities (over 1MWh) in a few minutes.

FCEVs will have wider uptake in certain countries with a strategy for a broader hydrogen economy, but this will be regionally isolated and not the global trend. It will also prove a disadvantage for automakers having to develop different zero-emission vehicles for different regions, particularly as startups focus purely on BEVs and set the bar high.