Flat panel displays are reaching out beyond the world of electronics 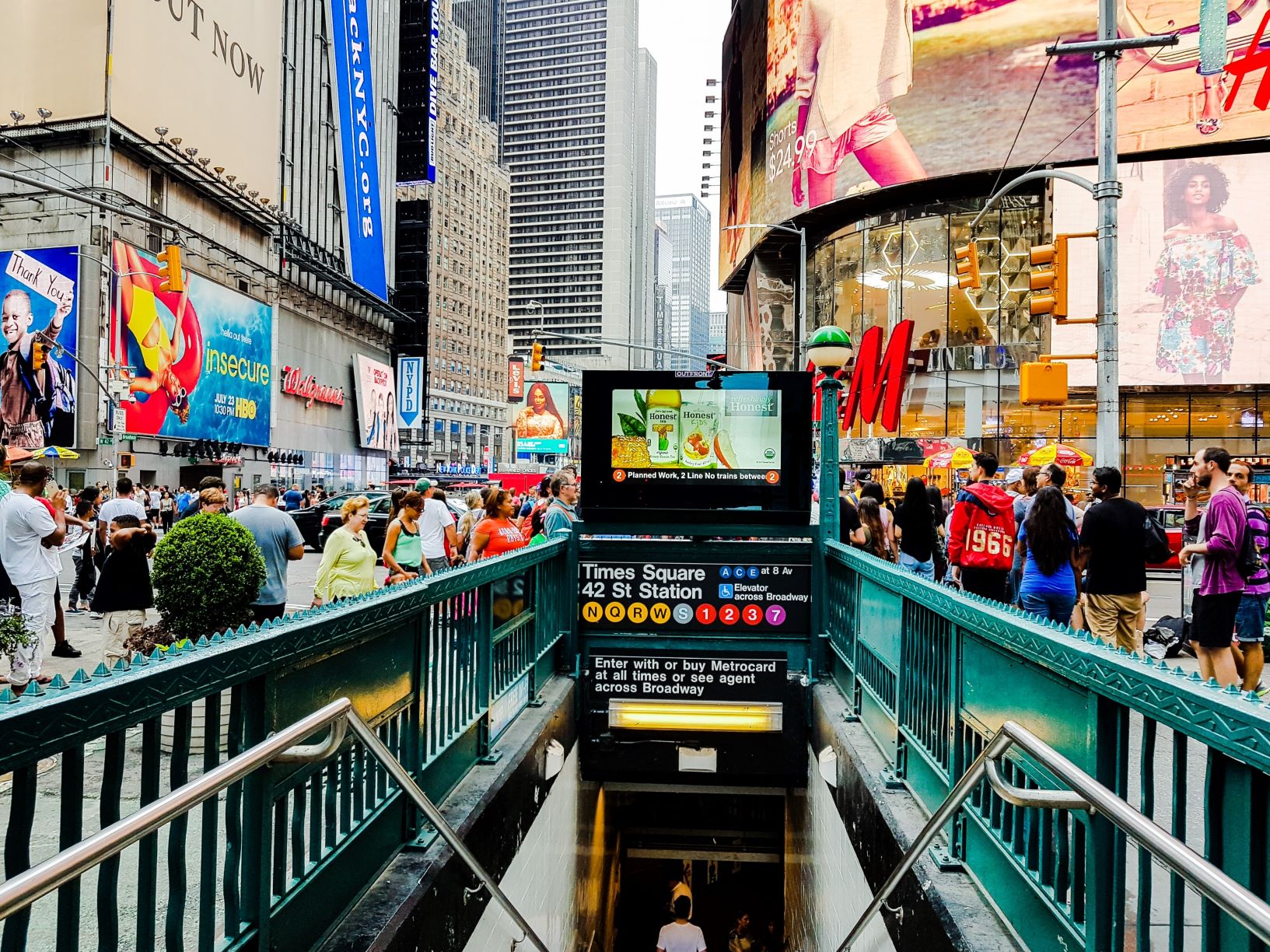 The smartphones market continues to see exploding growth, whilst innovations are attaining a tipping point. With a majority of smartphone models demanding high resolution full-screen display panels, adoption of flat panel displays (FPDs) is in a major upswing. Moreover, the expansion of the gaming industry is heightening the preference for large monitors, which again is driving sales of FPDs on a global level.

Predominantly driven by smartphones and gaming, a wide spectrum of application areas exists, which is also generating measurable demand for FPDs in the market. Sales of flat panel displays will most likely exceed $135bn by the end of 2020, further reaching $175bn toward the end of 2025.

Currently, liquid crystal displays (LCD) make up for over 85% of the FPDs market revenues. Primarily in demand within smartphones market, LCD flat panel displays are also popular among corporate sectors. Energy efficiency accounts for the rising popularity of LCD displays in these sectors. In addition to high-selling consumer electronics that include smartphones, tablets, laptops, notebooks, regular and curved TVs, LCD flat panel displays are exploring extensive applicability in video walls. Leading LCD display manufacturers have been dedicating a majority of their investments towards application-specific displays – for digital signage, smart signage TVs, thin bezel, video walls, and other smart signage platforms.

The light emitting diode (LED) is the preferred display type. LED flat panel displays are widely used by the media and entertainment industry, fashion world, education industry, and building and construction sector. Application base of LED displays in transportation and healthcare industries is particularly on the rise, in recent years.

Despite lack of innovations compared to other display categories on market, LED FPD has been among the customers’ favourites – thanks to its ever-superior operational efficiency and competitive costs. As the market trends incline more toward cost-effective, lightweight, slimmer and brighter displays, LED flat panel displays continue to attract consumers.

Adoption in retail is significant

The retail sector has been fuelling a substantial demand for FPDs, particularly for digital signage, which has become a highly profitable tool for the retail world, as it effectively conveys the most important in-store messages. These signage platforms are often used to display photographs, customised motion pictures, live data, Internet content, TV broadcasts, and audio-visuals that enable retailers to lure more customers over static media platforms. They add value to advertising and promotional campaigns of retail brands.

Maximum opportunities for manufacturers of FPDs are abound in markets across the Asia Pacific region, however excluding Japan. This can be attributed to solid expansion of multiple end-use industries, including consumer electronics, retail, healthcare, QSR, and media and entertainment, but the demand from corporate sector is also foreseen to be on an upward trend.

Signage and professional displays are gathering momentum in Asian markets, pushing sales of FPDs further. Firm presence of mass production facilities and cost efficiency would continue to uphold Asia’s position as the global hub for investors in the flat panel display space. Besides fast developing economies across Asia Pacific, Japan also reflects strong growth potential for the market, followed by the US.

Healthcare industry, particularly the diagnostics sector, has been generating sizeable demand for FPDs, of late. The adoption has seen a remarkable hike, owing to establishment of new surgical platforms and diagnostic centres.

High-pixel density displays are gaining rapid traction due to their ultra-high brightness that prevents reflection and glare in very bright environments. On the other side, leading TV brands are introducing new ranges that combine quantum dot technology with LCDs. These new flat panels will consume much a lot less energy compared to their LED and organic LED (OLED) counterparts.

Flexible and interactive displays also continue to witness notable innovation. Despite such a dynamic market scenario, high price point remains a major roadblock to integration of emerging technologies such as transparent display and quantum dot display. Manufacturers are thus focusing on R&D to design cost-effective display technologies in the near future.