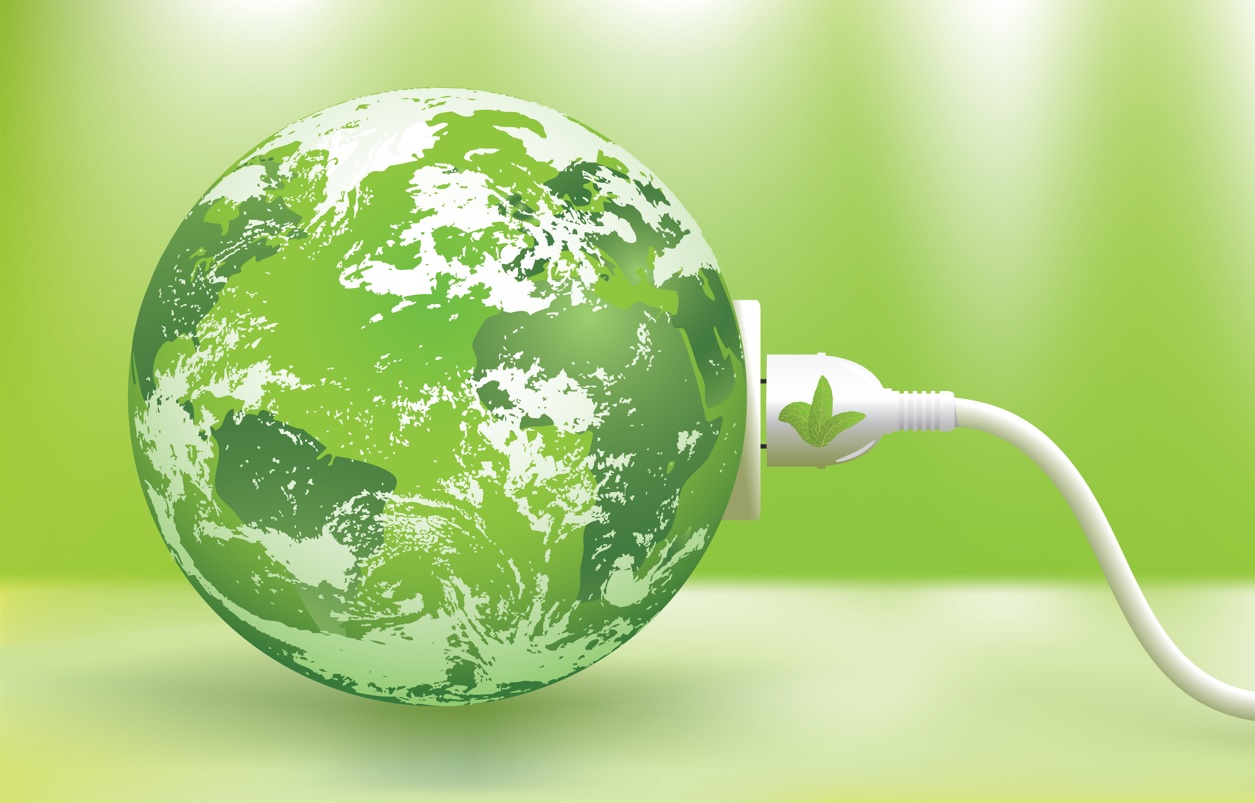 A European consortium is developing a new process that uses sunlight and LEDs to turn carbon dioxide and green hydrogen into clean energy products like methane gas and methanol liquid fuel.

Called “SPOTLIGHT”, the consortium is creating a chemical process as well as a photonics device to convert carbon dioxide and green hydrogen into the chemical fuel methane and carbon monoxide as a starting material for creating methanol liquid fuel. The new device should process up to one megaton of carbon dioxide per year, to complement existing large-scale carbon capture and utilisation processes.

While liquid methanol is used to make safe, clean energy for cars, wind turbines and energy storage applications, it is usually created by reforming natural gas with steam and then converting and distilling the resulting gas mixture into pure methanol.

“Our goal is to develop and validate a photonic device and chemical process concept for the sunlight-powered conversion of CO2 and green H2 to the chemical fuel methane (CH4, Sabatier process), and to carbon monoxide – CO, reverse water gas shift (rWGS) process – as starting material for the production of the chemical fuel methanol (CH3OH). Both CH4 and CH3OH are compatible with our current infrastructure and suited for multiple applications such as car fuel, energy storage and starting material to produce valuable chemicals,” said Nicole Meulendijks, the project coordinator at SPOTLIGHT.

SPOTLIGHT’s photonic device will comprise a transparent flow reactor, optimised for light incoupling in the catalyst bed. Furthermore, it will comprise secondary solar optics to concentrate natural sunlight and project it onto the reactor, and an energy-efficient LED light source to ensure continuous operation. SPOTLIGHT’s catalysts will be plasmonic catalysts, capable of absorbing the entire solar spectrum.

The chemical processes proposed by SPOTLIGHT can be scaled up to offset the CO2 emitted by small to medium ‘point sources’ or places that emit carbon dioxide with emissions lower than one megaton per year.

The photonic device and sunlight-powered process that SPOTLIGHT will develop are modular and can be tailored to the size of CO2 sources up to 1Mt p.a., equal to land coverage of some five football fields. Addressing all current carbon dioxide point sources up to that size with SPOTLIGHT’s Sabatier process, a total of 2,700Mt of CO2 per annum could be converted to 982 megatonnes of chemical fuel methane, or 49.1EJ p.a.