Counterfeit Electronic Components and How to Avoid Them 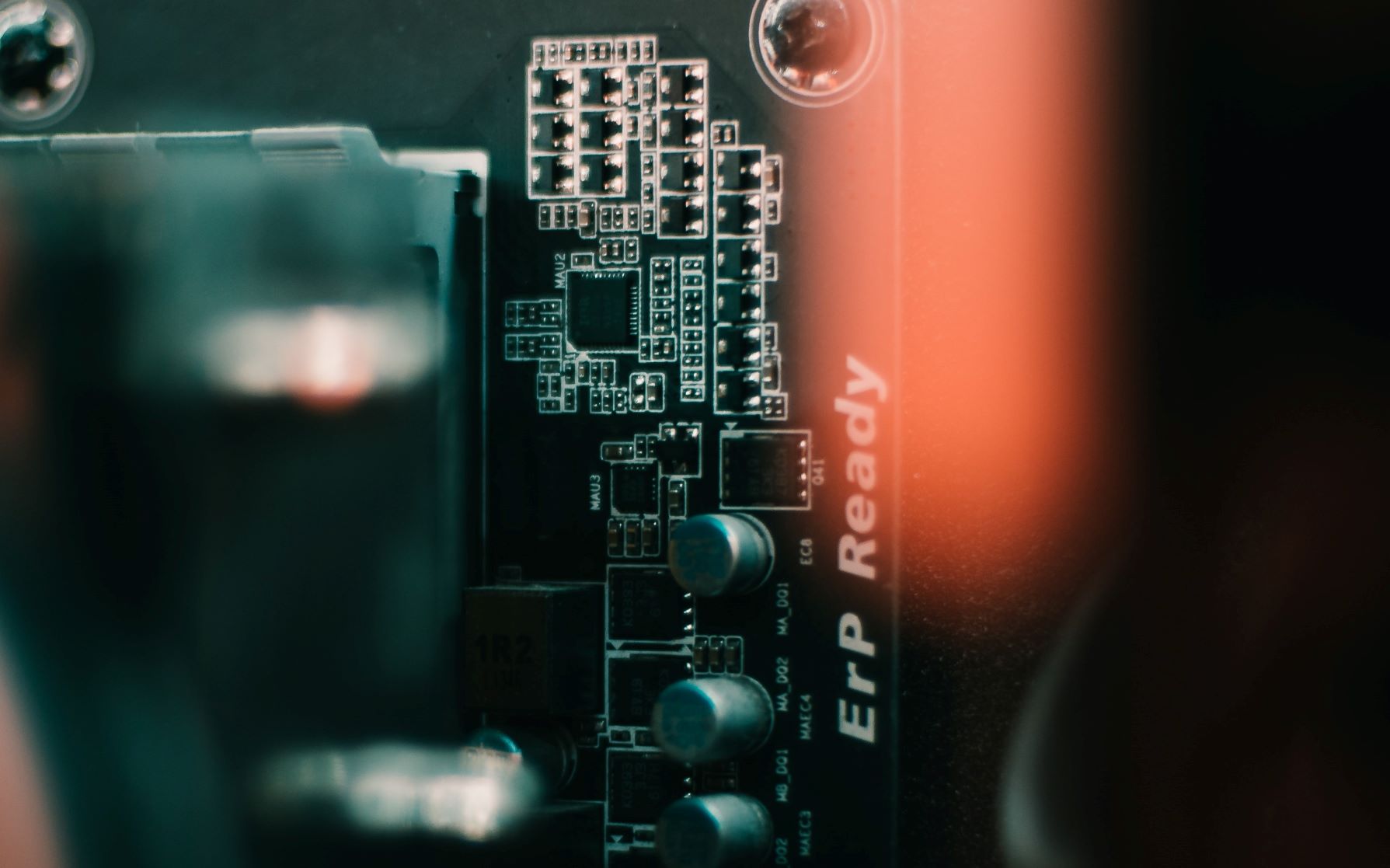 The electronics industry has developed some of the most ground-breaking creations in human history. Some of which was the first television in 1927 by Philo Farnsworth, the first relay invented by Joseph Henry in 1935 and finally the first calculator which was invented in 1967 by Merryman. However, despite the impressive high-tech minds, no one has been able to overcome the industry’s most difficult challenge: the counterfeit market. According to a recent report from Smithers Pira, the global market for anti-counterfeiting, brand protection and security packaging was worth $3.09bn this year alone.

Many manufactures create counterfeit electronics purely for a higher profit margin. According to US Today, a California man tried to import fake computers, which would have been worth $2.6 million if genuine. He was sentenced to more than three years in prison. This is one of hundreds of cases whereby people have tried to smuggle counterfeit items to sell and make large profit margins.

What’s So Bad About Counterfeit Components?

Counterfeit electronics are dangerous for many industries, one being aerospace. Any fault in the system of a plane formed from a counterfeit part could potentially cause the plane to lose control which could put the crew and pilot in dander.

What Can I Do to Avoid Counterfeit Components?

Many companies invest in anti-counterfeiting packaging which ensures that their products are legitimate. It is always a good idea to look out for security authorised packaging when buying electronic components. I would also recommend purchasing your parts directly through the original component manufacturer. As this is where the parts are originally made, it is unlikely that someone has tampered with them.

It is possible to spot counterfeit components just by looking at them. If there is misspelling or incorrect labelling on the component, then it is likely that it is counterfeit. As well as this, you can check that the date codes and parts on the labels match with the part itself. Most of the time, you will be able to instantly see whether an electronic component is fake.

Another way to avoid counterfeit electronics would be using authorised search tools. eBOM.com hosts an ECIA Authorised Search Tool which only presents the part numbers of authorised distributors. This would ensure that you are avoiding the ‘grey market’ and can buy electronics with confidence!