Circuit design in one place 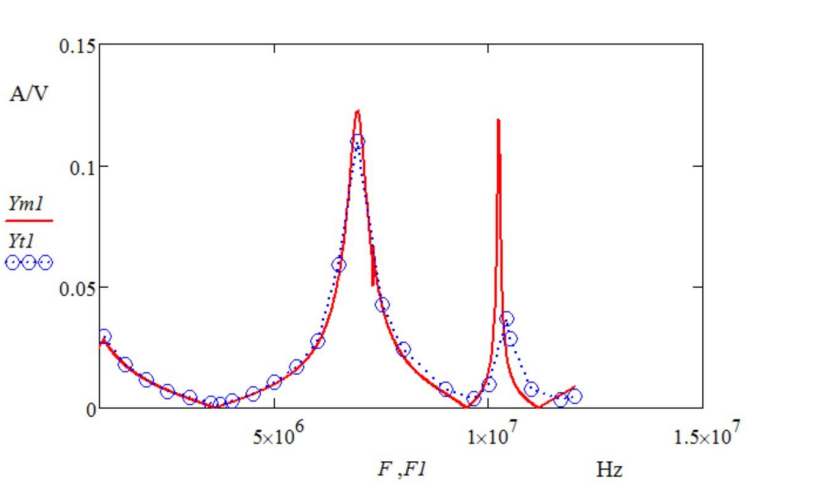 Ian Darney, Electronics World’s long-standing author in tackling electronic design issues, has now compiled his articles on the topic of ‘Updating Circuit Theory’ into a book. The second chapter is available to browse at www.designemc.info/UCT2.pdf

When Ian Darney was a student apprentice, he constructed his first valve radio. His colleagues advised him to drill a hole in the chassis, fit a solder tag, and connect all the return conductors to that terminal. The radio worked OK. But there was a constant hum from the speaker, due to interference cause by the 50Hz supply to the valve heaters.

After graduating, he spent his working life at British Aerospace. One project was the design of a ground trainer for the Martel missile. This had a TV camera in the nose. The simulator consisted of a flying spot scanner with a trapezoidal raster which illuminated a film which had been created by a high flying aircraft. A lens on the other side focussed the light onto a photomultiplier and the video output displayed on a TV screen. This simulated the view that would be seen by the missile controller. It worked OK. However, the contractor insisted on the use of a single-point ground; a terminal on the equipment rack to which power, analogue signals, and digital signals were grounded. The system worked OK, but suffered from every interference problem imaginable.

Later on, he was a member of the team who built the Photon Detector Assembly (The heart of the Hubble Space Telescope). He designed Partial Discharge test equipment for the high voltage supplies to the Camera and Image Intensifier. This could detect a one micro-amp pulse of current of one micro-second duration (1pc). This worked well in the Vacuum Test Facility. But when the test equipment was moved to the Spacecraft Assembly Area, it was swamped by the noise from the power supply system.

When the Space Systems Division folded, Ian transferred to the Airbus Division and became the Bristol representative on the Eurocae working group which defined requirements for the protection of aircraft from the effects of lightning. He had many interesting discussions with engineers from other European countries, with scientists from the Lightning Test Facility at Culham Laboratories, and with representatives from the RTCA; the organisation that defines requirements for aircraft in the USA.

It was apparent that the concepts of the ‘Single-point Ground’, the ‘Equipotential Ground’ and the corollary ‘avoid Earth Loops’ had become accepted wisdom in the Engineering community. These concepts are false. They are the prime cause of the vast majority of interference problems.

After retirement, he set up a room in his house and carried out experiments on Electromagnetic Interference. This necessitated re-reading old books of lecture notes which had been copied from a blackboard at Glasgow University, studying books on Electromagnetic Theory, and browsing articles in the Electronics World. He discovered that the false concepts had been endorsed by the writers of several popular books on EMC.

This provided enough material to write the book ‘Circuit Modeling for Electromagnetic Compatibility. Its purpose was to justify a set of guidelines which could replace the false concepts underlying the ‘Grounding Philosophy’ used in the design of aircraft, spacecraft and vehicles.

After the book had been published, he produced a couple of papers. The research involved in creating these documents has led to an improved understanding of the mechanisms involved in the propagation of electromagnetic interference (EMI). Because they had also been subject to critical review, they provided confidence in the reliability of the reasoning.

Circuit Theory is a development and simplification of Electromagnetic Theory. It provides the analytical tools necessary to simulate the functional performance of complex printed circuit boards, as well as electrical machinery. But the simplifications introduced during its initial development prevent its use in the analysis of EMI.

Electromagnetic Theory provides all the formulae needed to analyse EMI, since it deals with the relationships between the electromagnetic field and the behaviour of conductors. It is possible to incorporate a few more of these relationships into the toolset of Circuit Theory; just enough to enable it to simulate the mechanisms involved in the propagation of EMI.

Circuit Theory can be updated to simulate EMI coupling without compromising its ability to simulate functional performance. The starting point is the replacement of the ‘equipotential ground’ with two conductors. A three-conductor assembly can simulate the cross coupling between two separate loops.

Over the past three years, further research led to the creation of  a set of articles on the topic of ‘Updating Circuit Theory’. These have been uploaded to the ‘Web Exclusive’ section of the Electronic World website.

It is hoped that readers of EW will find some of the ideas useful in the design of new equipment. In particular, the articles on power supply distribution contain new ideas about the design of Power Line Filters. In general, the description of the mechanisms involved in the propagation of EMI should lead to better understanding of the phenomenon. One of the most recent articles identifies the relationship between photons and charges.

It is planned to compile these articles into a new book; ‘Updating Circuit Theory’. Its purpose will be to show how circuit models can be used to analyse EMC during the creation of a new product; from the Feasibility Study, through the Prototype and Engineering models, to the final Manufacturing stage. That is, EMC requirements can be treated in exactly the same way as any other design requirement.

Six of the articles have already been compiled into a single document ‘Cross-Coupling Models’; the second chapter of the book. This can be downloaded from www.designemc.info/UCT2.pdf

It is likely that engineers who have based the design of cable assemblies on the concepts of Grounding Philosophy will have serious doubts about the viability of this new approach. The best way of resolving differences would be to submit comments which could be posted on the EW website. It is also possible to use the Contact page at www.designemc.info

It is with greatest sadness we report that Ian Darney passed away on the 26th of December, 2021.

We at Electronics World worked with Ian for decades, reporting on his experimental findings related to electromagnetic interference.

The engineering and scientific community has lost a great contributor – a researcher and a thinker – and we at Electronics World miss him tremendously!