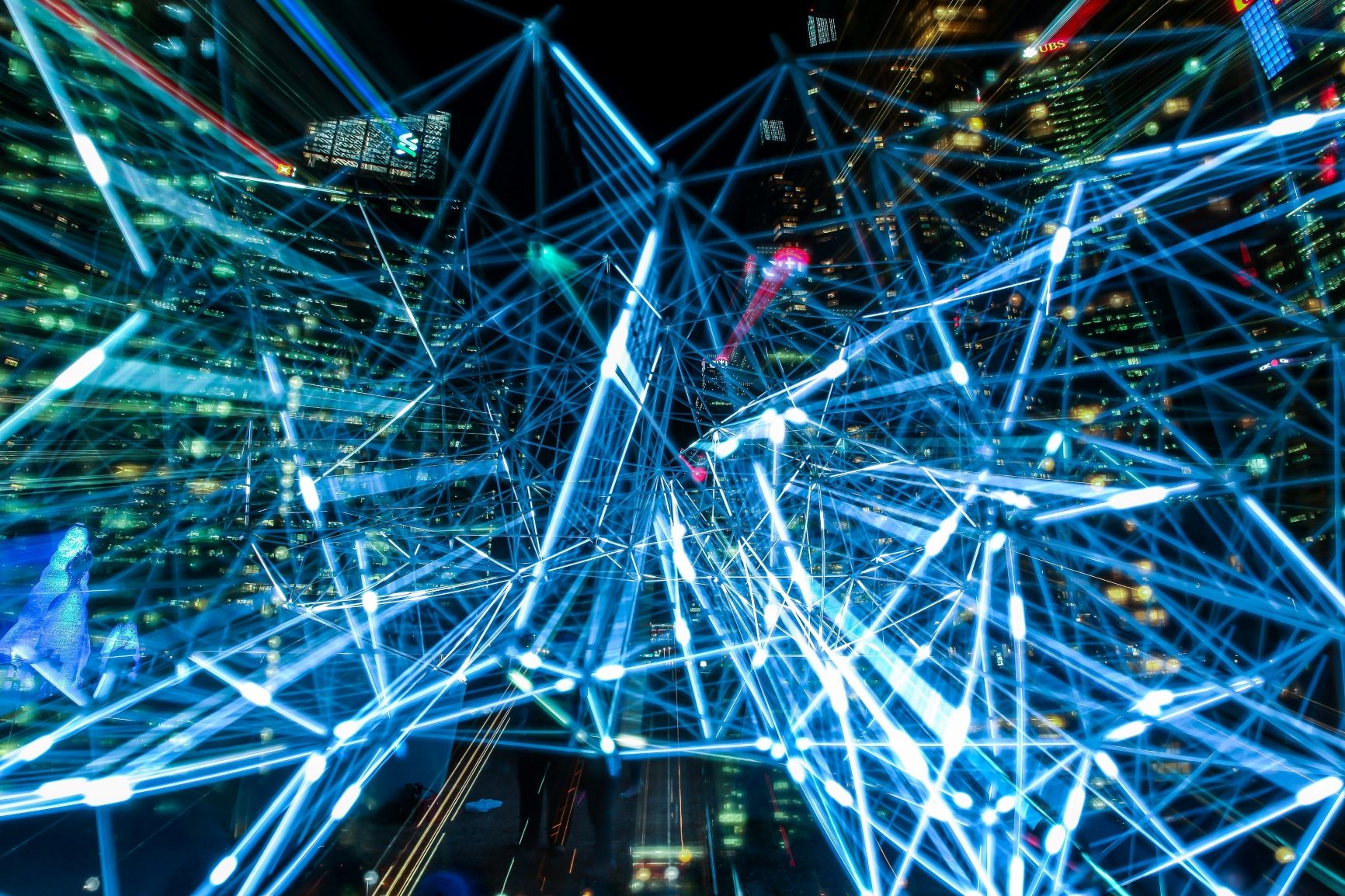 A five-year research project focusing on finding ways at making fibre-optic communications systems more energy efficient was recently completed at Chalmers University of Technology in Sweden. Among the researchers proposals are smart, error-correcting data chip circuits, which can be refined to be ten times more energy-efficient.

Consuming an enormous amount of electricity is unsustainable; at the current rate of increase, if no energy efficiency gains were made, within ten years the Internet alone would consume more electricity than is currently generated worldwide.

“The challenge lies in meeting that inevitable demand for capacity and performance, while keeping costs at a reasonable level and minimising the environmental impacts,” says Peter Andrekson, Professor of Photonics at the Department of Microtechnology and Nanoscience at Chalmers and leader of the research project, titled ‘Energy-efficient optical fibre communication’.

In the early phase of the project, the Chalmers researchers identified the biggest energy drains in today’s fibre optic systems. With this knowledge, they team then designed and built a concept for a system for data transmission which consumes as little energy as possible. Optimising the components of the system against each other results in significant energy savings.

Currently, some of the most energy-intensive components are error-correction data chips, which are used in optical systems to compensate for noise and interference. The Chalmers researchers have now succeeded in designing these data chips with optimised circuits.

“Our measurements show that the energy consumption of our refined chips is around 10 times less than conventional error-correcting chips,” says Per Larsson-Edefors, Professor in Computer Engineering at the Department of Computer Science and Engineering at Chalmers.

At a systemic level, the researchers also demonstrated the advantages of using ‘optical frequency combs’ instead of having separate laser transmitters for each frequency channel. An optical frequency comb emits light at all wavelengths simultaneously, making the transmitter very frequency-stable. This makes reception of the signals much easier – and thus more energy efficient.

Energy savings can also be made through controlling fibre-optic communications at the network level. By mathematically modelling the energy consumption in different network resources, data traffic can be controlled and directed so that the resources are utilised optimally. This is especially valuable if traffic varies over time, as is the case in most networks. For this, the researchers developed an optimisation algorithm which can reduce network energy consumption by up to 70%.

“Improving the energy efficiency of data transmission requires multidisciplinary competence. The challenges lie at the meeting points between optical hardware, communications science, electronic engineering and more. That’s why this project has been so successful” says Erik Agrell, Professor in Communications Systems at the Department of Electrical Engineering at Chalmers.