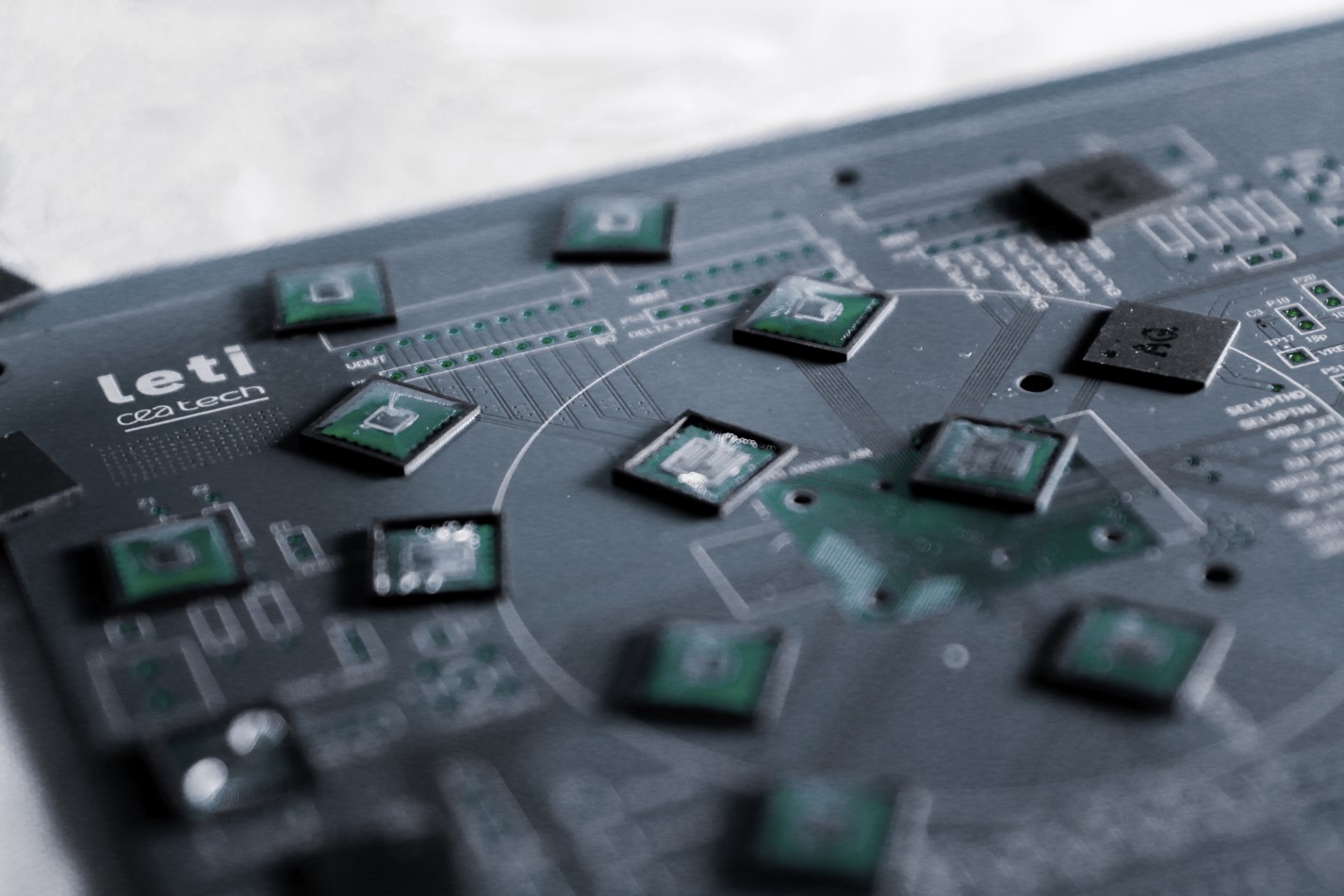 CEA-Leti is working on two energy-scavenging projects: The first focuses on a system in which vibration energy is converted into electrical energy by means of a piezoelectric material fixed on a beam. The second project explores converting vibration energy into electrical energy by means of an oscillating magnet in a coil. The harvesters in both approaches require specific IC interfaces to enhance the stored, harvested energy.

Energy harvesting is the action of scavenging available energy in the environment from vibrations, thermal gradients, or solar radiation and turning it into storable electrical energy.

Systems that can be powered by surrounding energy sources allow longer lifetimes than battery-powered systems. That is particularly important in applications such as sensors implanted inside the human body, or sensors placed in critical environments such as cars, trains and airplanes. CEA-Leti’s projects cover both, small-scale energy harvesting applications such as those for inside the body, and larger scale devices, i.e. for home automation (domotics) and aeronautic applications.

The team in the piezoelectric energy-harvesting IC study, which included researchers from the SYMME lab at Université Savoie Mont Blanc, designed an adaptive electrical interface that both collects the energy from the harvester and dynamically adjusts the harvester’s resonant frequency. This results in a 446% larger harvesting bandwidth, which is the largest bandwidth among state-of-the-art solutions. The harvesting and tuning are self-powered, and their total consumption (around 1µW) is at least two orders of magnitude lower than the harvested energy from vibrations that are available in the environment (100µW to 1mW).

“The end-to-end efficiency of the circuit is as high as 94 percent, which is among the highest efficiency compared to other harvesting circuits that can be found in the literature,” Morel said.

The paper from the second project describes fabrication of a harvester IC that reaches the published highest end-to-end efficiency, up to 95.9 percent, and dramatically reduces the cost of the bill of materials. The IC achieves 210% and 460% energy-extraction gains, respectively, compared to the full-bridge rectifier in periodic vibrations and shock conditions.

These results point the way toward significant commercialisation of vibration-powered systems. These harvesters could complement or replace batteries, making possible the widespread deployment of sensor nodes for monitoring and getting data from forests, deserts, bridges, and buildings. They also could lead to the development of autonomous (battery-less) sensors for use in harsh environments, such as high temperatures, and in places where access is difficult, such as the human body or airplane engines. In addition, low-cost ICs that maximise end-to-end efficiency are key to driving more users to deploy Internet of Things networks with multiple sensing devices.