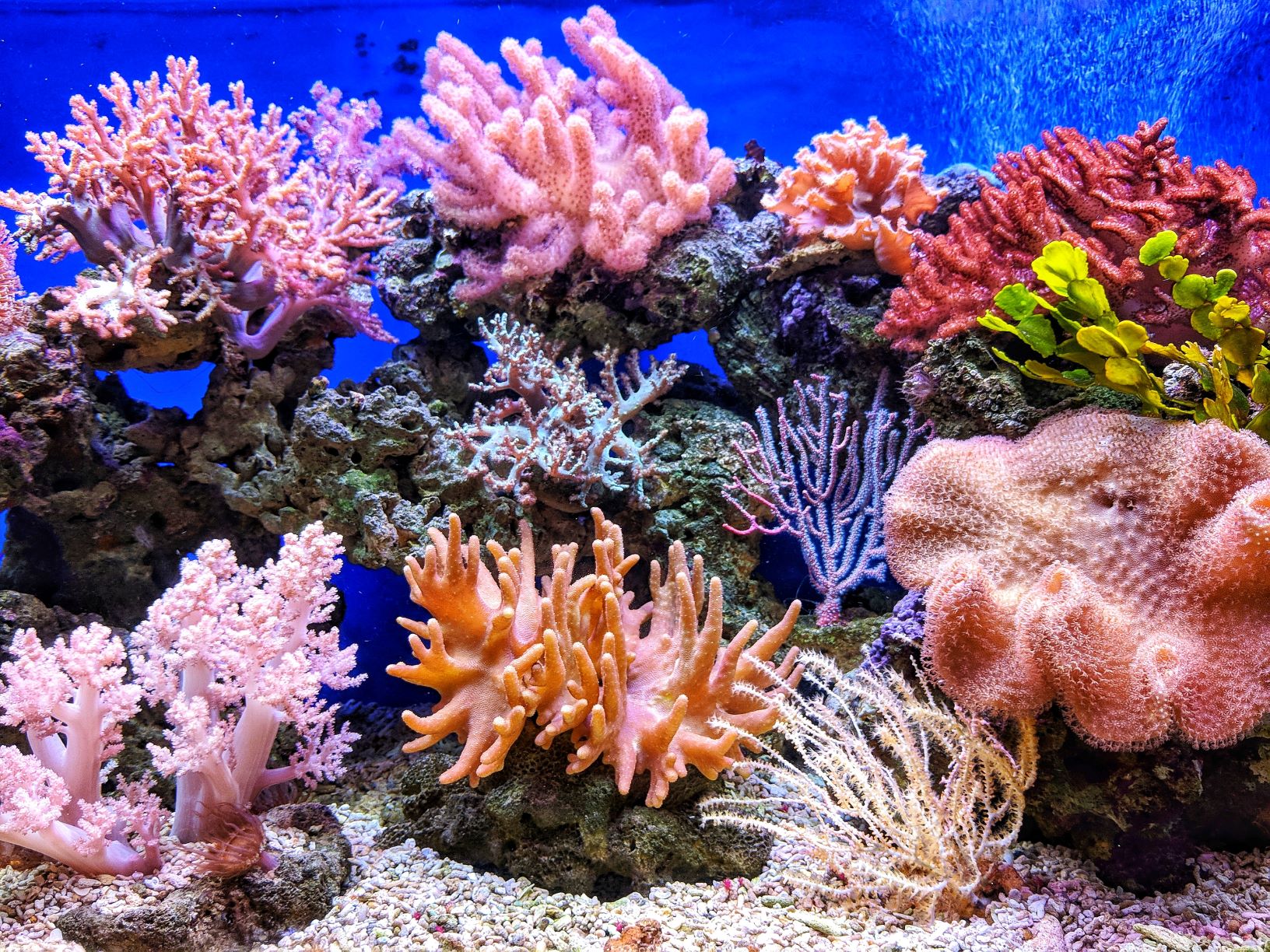 Marine engineering company CCell Renewables is on a mission to combat coastal erosion and enhance marine ecosystems by restoring and growing new coral reefs on a large scale. According to the latest figures over 70% of the world’s coastlines are eroding. With 200 million people worldwide reliant on the protection that coral reefs offer, communities and livelihoods are at risk in many habitats around the world.

CCell’ s reef growing system is based on the electrolysis of seawater to deposit calcium carbonate (limestone) on large steel frames which function as anodes and cathodes (electrodes) and to give the new reef its early structure. The technique is revolutionary in that instead of hundreds of years, it takes just five years to produce incredibly strong limestone rock on which coral can grow. CCell also uses renewable energy sources such as solar, wind and wave energy to power their reef growing systems.

All of these renewable power sources have widely varying output voltages due to environmental conditions; a major problem for the electrolysis process. The limestone structure on which coral grows must be grown at an optimum rate, without impurities and with a strong molecular structure. The electrolysis process must be precise or nothing will grow, or the limestone will not be tenable. The power delivery network must therefore have a high degree of control, accuracy and be able to operate over wide ranging and challenging conditions.

Faced with a widely varying input voltage specification and the need to tightly regulate the potential difference (electric field) between the electrodes within a ‘goldilocks zone’ of 1.2V and 4V, to drive a precisely calculated current through the seawater, Vicor recommended its Factorised Power Architecture or FPA.

By factorising the DC-DC function into two modules, a PRM regulator and a VTM current multiplier, the power delivery network can be optimised for regulation and conversion.

The VTM is a fixed ratio (non-regulating) resonant converter with high current density. Working seamlessly together, the PRM tightly regulates the voltage required for the reef and the VTM handles the down conversion and current delivery to the electrodes.

“This unique and complicated application has many constantly changing variables needing precise measurement and control to enable accelerated reef growth” said Will Bateman, the CEO at CCell. “Using Vicor’s FPA we now have a high performing design that we believe is going to make enormous improvements to ecosystems and communities across the entire planet.”

CCell is dedicated to growing reefs on a global scale and is currently preparing to create a new reef in Mexico that will be 200m in length.