Avionics successes at the heart of autonomous vehicles 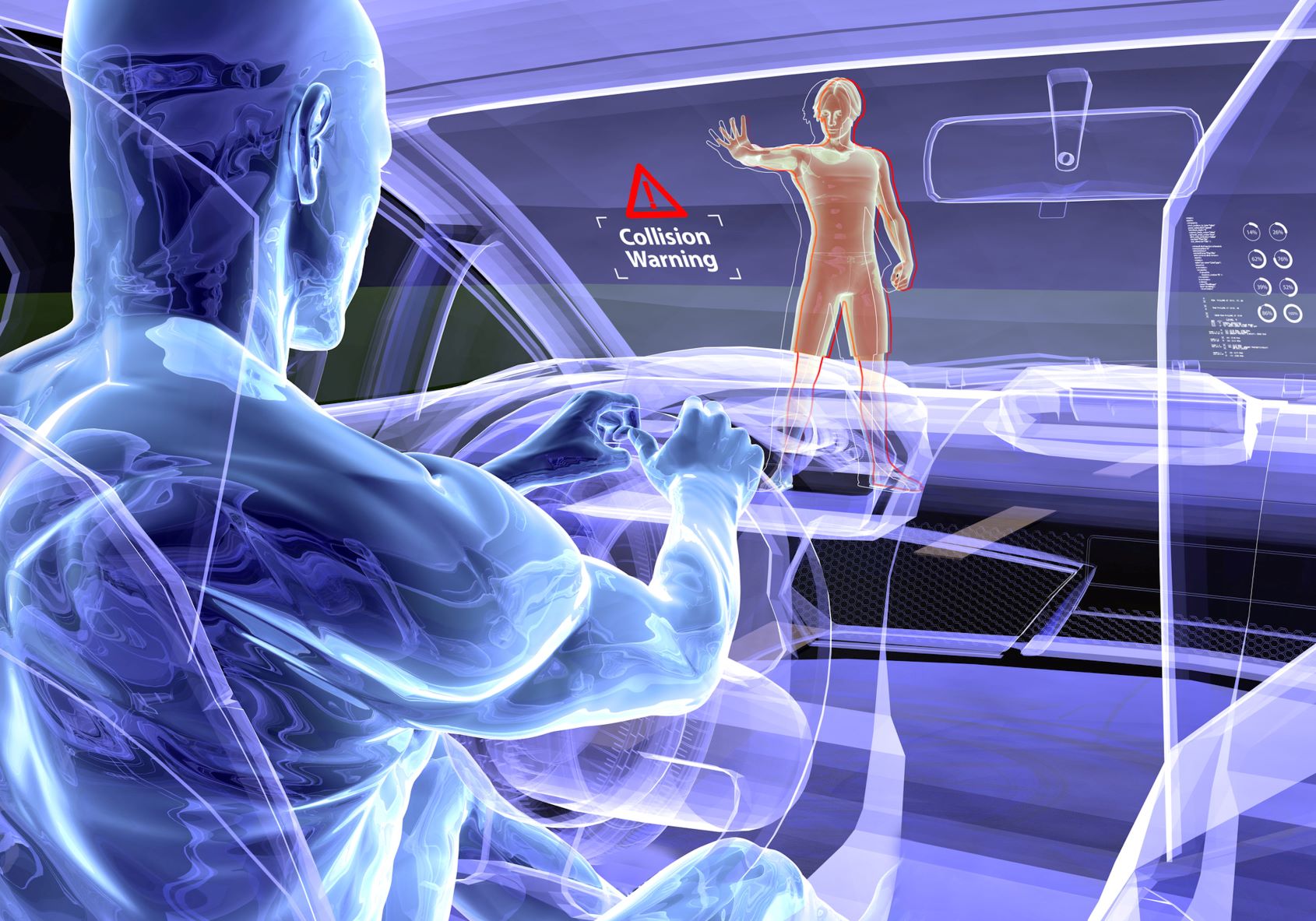 We are seeing exciting and innovative work in self-driving cars, especially around Level 4, where the car would be in complete control of certain parts of the driving. It is helpful to think about convergence between automotive systems and avionics: autonomous vehicles can combine the extraordinarily successful safety culture of aviation, where even one accident is unacceptable, and the extraordinary flexibility and affordability of the automobile.

Achieving the flexibility demands are a major focus to drive down costs, vehicle weight and the size of on-board electronics of cars. After the engine, the electronics and wiring harness are the most expensive and heavy parts in a vehicle.

System architectures are being re-evaluated to deliver a tenfold reduction of cabling lengths, from the current 1.5+ kilometres. Instead of the traditional approach of creating different domains for various data networking protocols, we are seeing zonal architecture, where high-performance controllers manage many functions in one section of the vehicle. Hence, we are seeing:

The range of networks inside the car includes controller area network (CAN), which takes care of the powertrain and related functions; local interconnect network (LIN), for passenger/driver comfort functions like climate control, lighting, seat adjustment; media-oriented system transport (MOST), developed for infotainment; and FlexRay for anti-lock braking (ABS), electronic power steering (EPS) and vehicle stability functions – each network must be highly secure, to reduce the “attack surface” for potential hackers. Attack surface of a software environment is the sum of different points where a hacker could extract or insert data. For example, simple sensors that send encrypted information to a centralised node need their security improved locally and at the central point. It is obvious that these nodes are processing traffic with very different response requirements.

The challenge is how to implement this in a vehicle where certain systems are mission-critical and need addressing in microseconds. The self-driving vehicles on the road today are effectively servers on wheels. Intel Xeon + nVidia platforms deployed in prototypes will be most likely ousted for solutions that fit inside significantly smaller footprints, costs and power envelopes – and the race is on between companies!

Autonomous vehicles, like aircraft, demand secure software platforms, which this needs to be achieved without the massive overheads encountered in avionics. We see multicore heterogeneous processors that feature general-purpose processors, but also potentially GPGPUs, programmable logic, more specialist real-time cores hardware accelerators, and more. From a software perspective, there’s a need to combine rich operating systems (Linux typically) on which a wide set of applications can be used almost immediately, with a guaranteed real-time determinism for certain functions.

The hypervisor layer will need to simultaneously host safety-critical applications up to ISO 26262 ASIL D, support non-real-time OSs (such as Android and Linux), AUTOSAR (the AUTomotive Open Systems ARchitecture) kernels, and bare-metal applications.

In several current systems, diverse functionality is developed so they look heterogeneous, but, in reality, are separate processing systems running different software. The shift to allocating processing to different tasks more dynamically, coupled with the industry’s desire to reduce lock-in to a specific vendor means that these systems are increasingly using hypervisor technology and executing different operating systems and applications on top of them.

Virtualised embedded software architecture has traditionally placed much of the burden on the hypervisor and/or operating system, which creates platform dependencies, impacting performance (due to extra copies and context switches) and raising challenges due to:

Now this has changed to simplicity, with the hypervisor working seamlessly in the background.

LynxSecure implements independent separation kernel executables run on each CPU core, which partitions platform resources into isolated virtual machines (Figure 1), with additional functionality layered on with “subjects” and “guests”. Each additional layer is constrained to a specific virtual machine definition. The separation kernel precisely defines the virtual machine for each guest such, as hardware rights and privileges, communications paths and hypercall permissions. Engineers define their own systems; there’s no Master, Trusted, Root, Helper, or Service RTOS. There is no post-boot modification of memory or other resources assigned to virtual machines, hence no single point of failure.

Many markets oscillate between distributed and centralised computing. This push will minimise the cost of sensors and localise more of the processing.

Cost and power can be driven down even further. Many systems require minimal processing most of the time. Borrowing from cloud computing, what if these “systems of systems” – i.e. multiple ECUs connected together in the vehicle – could allocate processing when needed; see Figure 2?

Figure 2: With the increase in network bandwidth and the right time-sensitive networking protocols, dramatic savings can be gained by harnessing cloud resources in an ADAS context

Compliance with relevant safety standards like ISO26262 and increasingly ISO21434 is extremely important, whether creating traditional automotive components like actual physical components or in Lynx’s case, virtual ones like hypervisors. We’ve learnt from avionics that it is critical to write detailed requirements documents, with detailed traceability all the way to the fine-grained hardware functionality, which in turn makes verification easier. With spiralling sizes of code bases in the car, the only viable way is to compartmentalise code. Breaking down the code into manageable chunks, issues and source code is key, proving the operation of a code base is isolated from others and then demonstrating the requirements are met by tracing them to other artefacts, including tests.

In our example, use of a full AUTOSAR-compliant runtime platform, in this case from ETAS, consisting of RTA-OS (operating system for deeply-embedded ECUs), RTA-RTE (AUTOSAR Runtime Environment generator) and RTA-BSW (AUTOSAR-compliant Basic Software). Existing AUTOSAR software can be integrated into a powerful ECU whilst providing safety, security and freedom from interference, required by the most-demanding applications.