A new process promises to transform the semiconductor industry 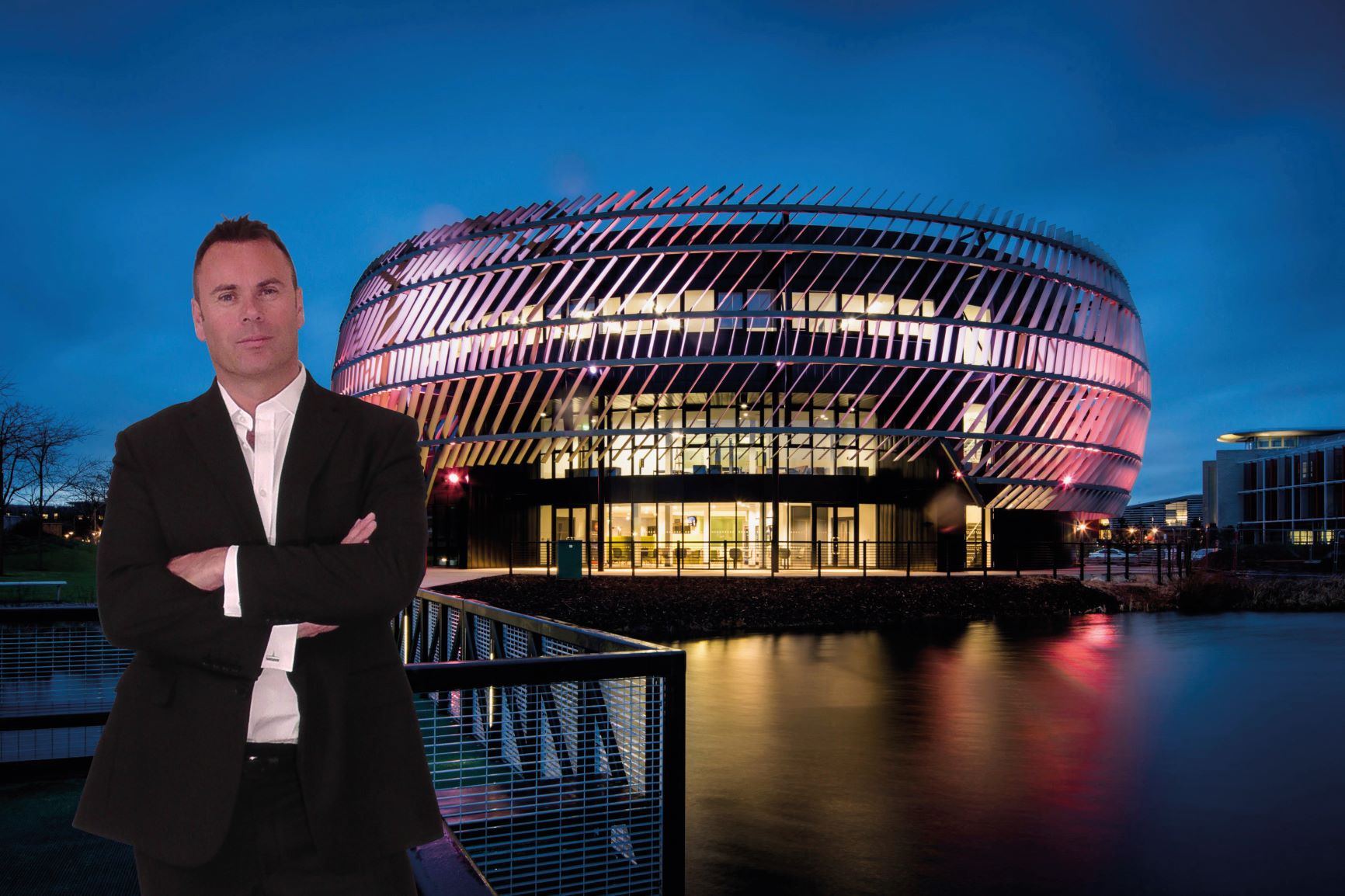 Quantum tunnel mechanics’ principles are at the heart of a new process called Bizen, which promises to overhaul the semiconductor industry.

Bizen is the result of a collaboration between Nottingham-based start-up, Search For The Next (SFN) and Glenrothes-based Semefab, which implements a fundamental change at transistor level akin to the early bipolar IC era before CMOS’s rein; when compared to CMOS, Bizen results in a five-fold lead time reduction – down from 15 weeks to just three weeks. Moreover, the new process achieves a three-fold increase in gate density that produces a matching three-fold reduction in die size. Bizen also halves the number of process layers required. All this is achieved whilst matching or even improving the speed and low-power capabilities of CMOS processes.

“The CMOS processing industry is hitting a brick wall as shrinking geometries bash up against the laws of physics. We went back to the very beginning and found a way to commercialise quantum tunnel mechanics in silicon or wide bandgap device manufacture. The result is ‘Bizen’ – Bipolar/Zener – which retains the advantages of traditional bipolar processing yet removes the disadvantages by using Zener quantum tunnel mechanics. This results in lower dynamic power, higher speed and higher gate density, halving the number of process layers required, reducing material use by two thirds, and slashing manufacturing time. This allows any fab, such as Semefab (Si), Plessey (GaN) or Newport (Compound) or to become a category killer,” explained David Summerland (pictured), SFN’s CEO. “Other CMOS alternatives such as metal air gap and MESO are some way from being commercialised in standard fabs and adding analogue and power would incur extra costs. Bizen reduces cost and also targets bottlenecks.”

Bipolar technology has traditionally been limited by its requirement for resistors which have the disadvantage of becoming large in size with low power devices. In contrast, a Bizen transistor uses quantum tunnel technology, enabling designers to eliminate the resistor – as with MOS devices – and take advantage of the now-controllable current. This helps build a very low power circuit in which the transistor is normally-on but not saturated, and is controlled by an isolated tunnel connection, rather than a direct metal contact to the base well, as used in traditional bipolar transistors.

This helps designers to create a simpler circuit with far fewer layers and increased logic density. For example, the number of layers needed for a Bizen device range from four to eight for devices supporting low to high voltage operation, compared with ten to seventeen for CMOS. The power consumption drops, the size drops and the integration and speed increases, allowing complex devices to be manufactured in the large geometry fabs that exist in the UK.

“If Bizen had been discovered back in the late 60s, when the transition from Bipolar to MOS and CMOS took place in order to cost-effectively integrate logic functions, it is possible that the industry may have developed strongly in the direction we are now proposing. It is not too late however, and if it can be adopted by the industry, a Bizen and CMOS logic implementation would be the abilityto wind back the Moore’s Law clock by 10 years or more, and bring many wafer fabs back into mainstream manufacture,” said Allan James, Semefab’s CEO.

“There is still a way to go before Bizen becomes a commercial reality and we are still learning,” he added.