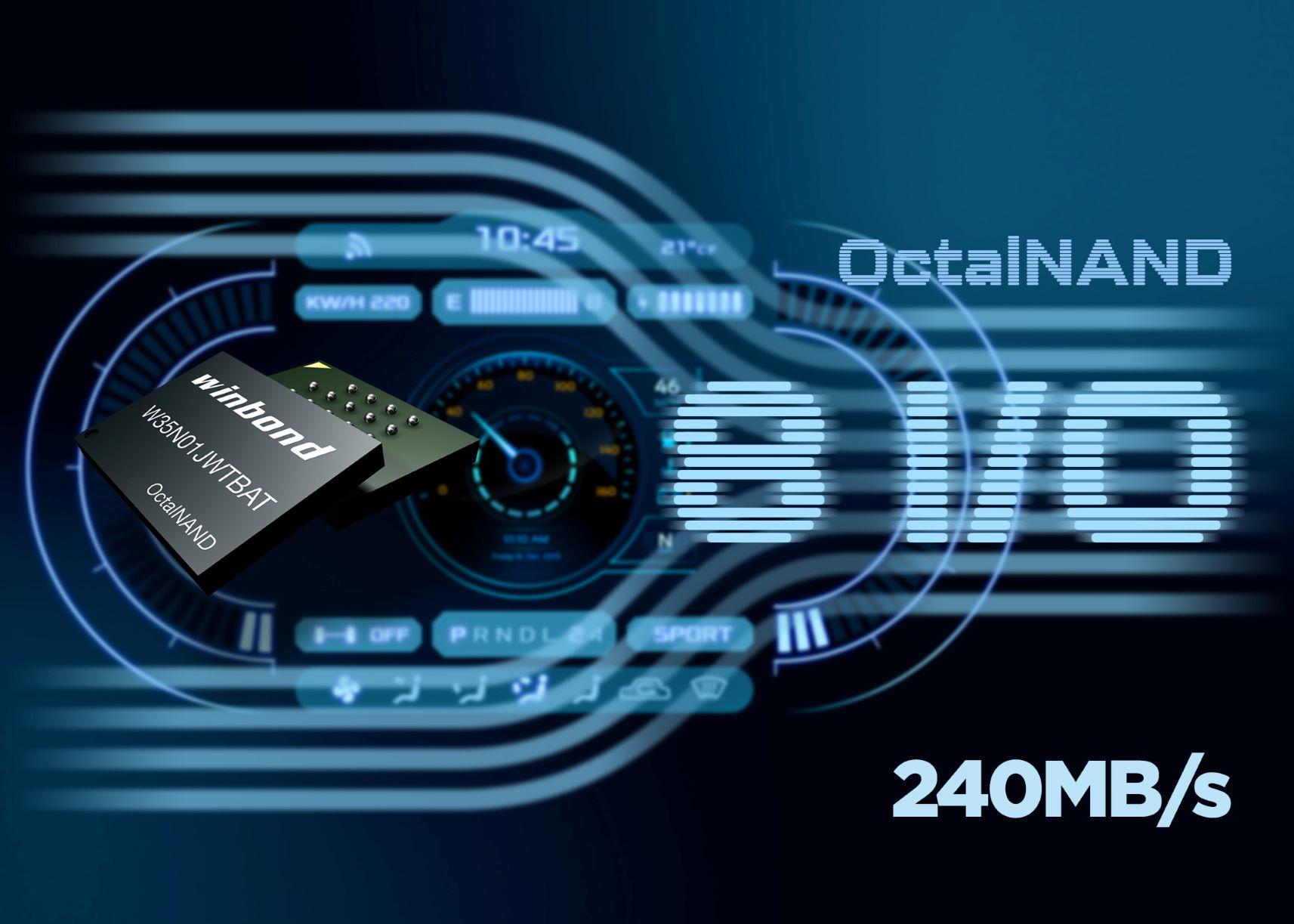 Winbond developed OctalNAND Flash because flash suppliers are reaching the limits of NOR technology’s ability to provide high-density NVM cost effectively while still being assembled in industry standard packages. In applications such as Advanced Driver Assistance Systems (ADAS), Cluster (dashboard), and Factory Automation Controllers, system designers have traditionally been using NOR. As the code size routinely exceeds 512Mb, NOR Flash costs much more than the equivalent density NAND.

As the majority of high density embedded applications use flash for boot then code shadow into DRAM for execution, OctalNAND Flash has read throughput of 240Mbytes/s along with the ability to continuously read from the beginning to near the end of the flash memory space. While NAND devices can come with bad memory blocks, Winbond’s OctalNAND Flash comes with the block management look-up table feature that enables bad blocks to be mapped away and replaced with good blocks, thus enabling the host to maintain a contiguous address space and simplifying high speed code shadowing without the host having to skip around bad blocks.

As the OTA (Over-the-Air) update capability becomes a standard feature in embedded system designs, the density usage often doubles. 1Gb and 2Gb for code storage are now common. 4Gb is also being regularly considered. With OTA, erase and program performance of the flash becomes important. Compared to NOR Flash, OctalNAND Flash is capable of erasing up to 400 times faster and programming up to 50 times faster. When a large section of the flash needs to be OTA updated, moving from a NOR device to OctalNAND Flash can mean a reduction of Erase/Program time from nearly 10 min to less than 1 min thus greatly improving system availability and user experience. 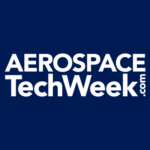 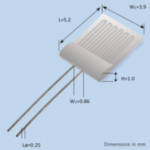 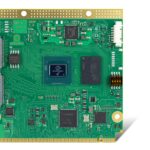 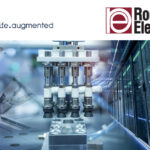