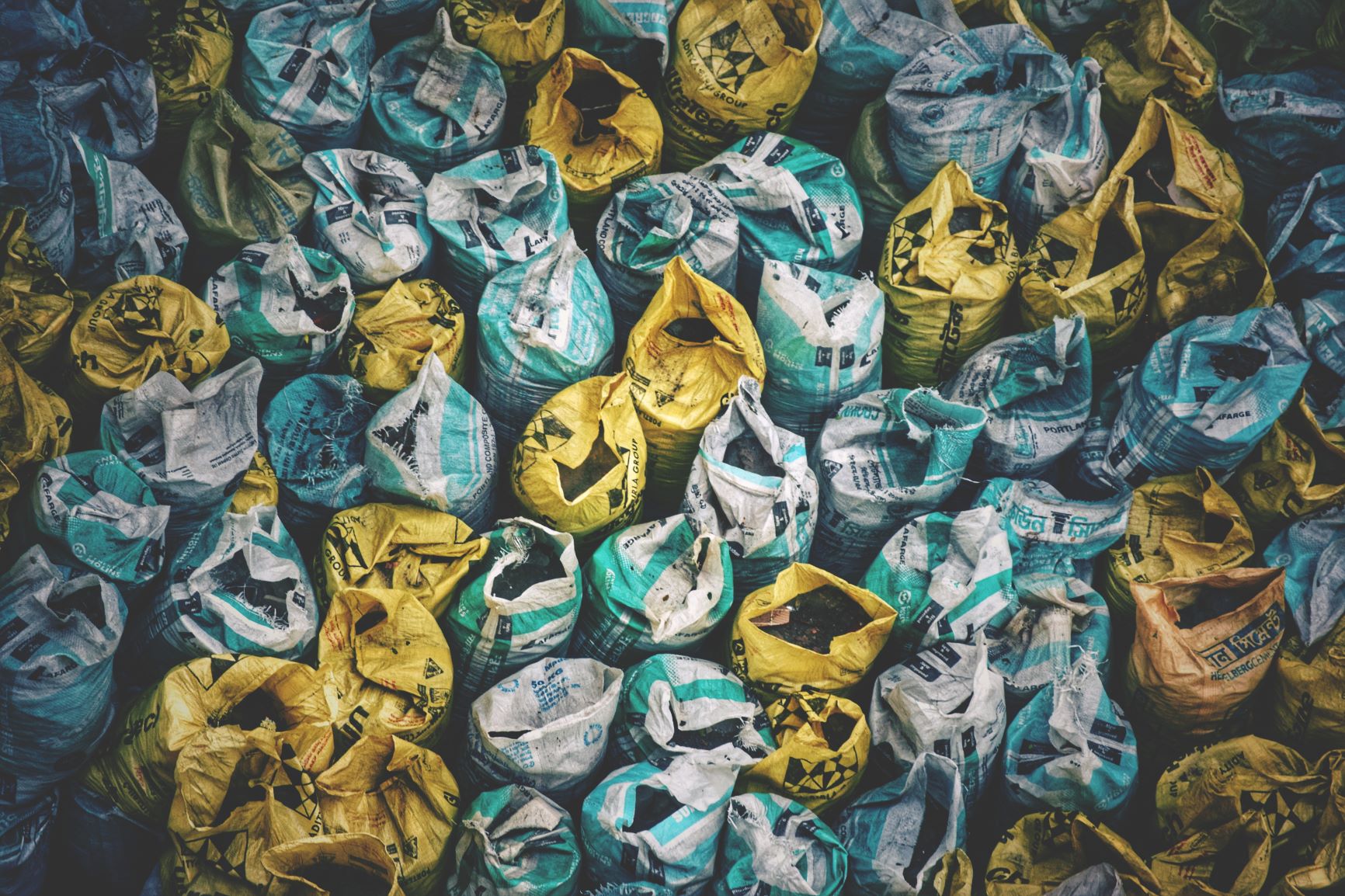 Some £3.3 million will be spent on projects that will support higher levels of reuse and recycling of waste electrical and electronic waste, confirms the Joint Trade Association (JTA). The moneys have been generated by the use of the WEEE (Waste Electrical and Electronic Equipment) Directive Compliance Fee in 2018,

The WEEE Compliance Fee was established as a means for Producer Compliance Schemes to discharge some of their obligations on behalf of producers of electronic equipment as an alternative to directly collecting WEEE. The JTA’s proposal for the 2018 Compliance Fee was chosen by the Secretary of State for Environment, The Rt. Hon. Michael Gove, earlier this year and following a competitive selection process.

Among the activity that the Fund is already supporting:

Negotiations in England, Northern Ireland, Scotland and Wales remain underway on how best to support local projects. Local authority groups and the Reuse Network have been working with the WEEE Fund to develop the best approach for working with local authorities and reuse operators.

A new open call for technical research projects will open on Monday 20 May 2019. Developed project proposals should be sent to info@weeefund.uk by 30 September 2018 and applicants are encouraged to engage with the WEEE Fund as early as possible.

For each of the three broad areas – local projects, technical research and communications and behaviour change programmes – a panel of experts, drawn from actors across the WEEE system, support decision making, judging and appraisals of bids.

Susanne Baker, Chair of the JTA, and head of techUK’s environment and compliance programme said: “Our focus will continue to be on spending the Fund carefully on projects that can deliver genuine and lasting improvements to the system, with the buy-in and support from the community of local authorities, businesses and civic society groups that manage and deal with these products at the end of life.”

To improve transparency of the Fund, the JTA announced today that it would be carrying out an independent audit of the Fund, which will be made publicly available. Further, quarterly updates will be posted on the WEEE Fund website to provide an overview of the funds that have been committed and what remains in the pot.